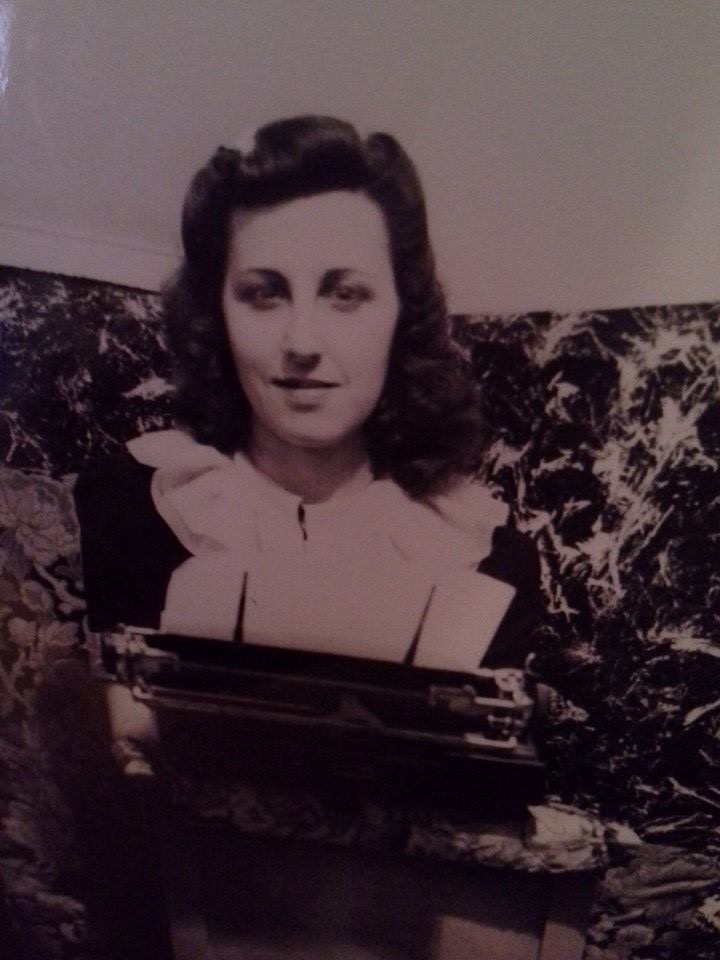 She was the strong arm, not only for me, but for all of her family.  Most of my happiest childhood memories were of the house so filled with laughter and love, life was not perfect in 86 we lost Nonna to Leukemia, and for a time we moved in with Nonna, which believe me I loved, the beaded closet, the kids room with matching twin beds, the same beds my Mom and Aunt had slept on as children, my cousins coming over often, playing, laughing, word games, books, there was always book.

We learned early never to say we were bored, Nonna would tell us that everyone had the ability to entertain themselves with a house full of books.  She would quiz me on Italian, and I would share my latest poem as I grew older.

As a girl Nonna would always take me to book sales, feeling a bag full of books, by the time I was in third grade, I read at a sophmore level, and my comprehension was at eight grade, and I was in Special education.  My cousin seven months older, and a year higher took it upon herself to help me in Math, and by fourth grade I was mainstreamed.  This despite the fact that I had Dyslexia and Dyscalcula, most know what Dyslexic is but when I talk about Dyscalcula I get a look like once, but while in Dyselxia you can mix up letters in Dyscalcula it is numbers.

My first three or four years of school were good, in third grade I was rewarded for standing up for a friend with a disability, but honestly I never could understand the award, who doesn’t stand up for a friend?

In mid fourth grade we move away from the school I knew and loved, and It broke my heart.  I found myself dealing with bullies, and always Nonna would be a phone call away to talk to, to remind me that the bullies were the ones with the issues not me.  So what if my gait was a little awkward, we all had something that made us unique?

In January of 1995, the nation was shocked by one of the nations first school shootings at Garfield Highschool, I was a junior then, and suddenly the sense of safety waned.  Schools no longer felt safe, in April of 1997, only months after I graduated was the shooting at Heath to Hear a Survivors inspiring story I recommend reading Missy Jenkins I Choose to Be Happy. 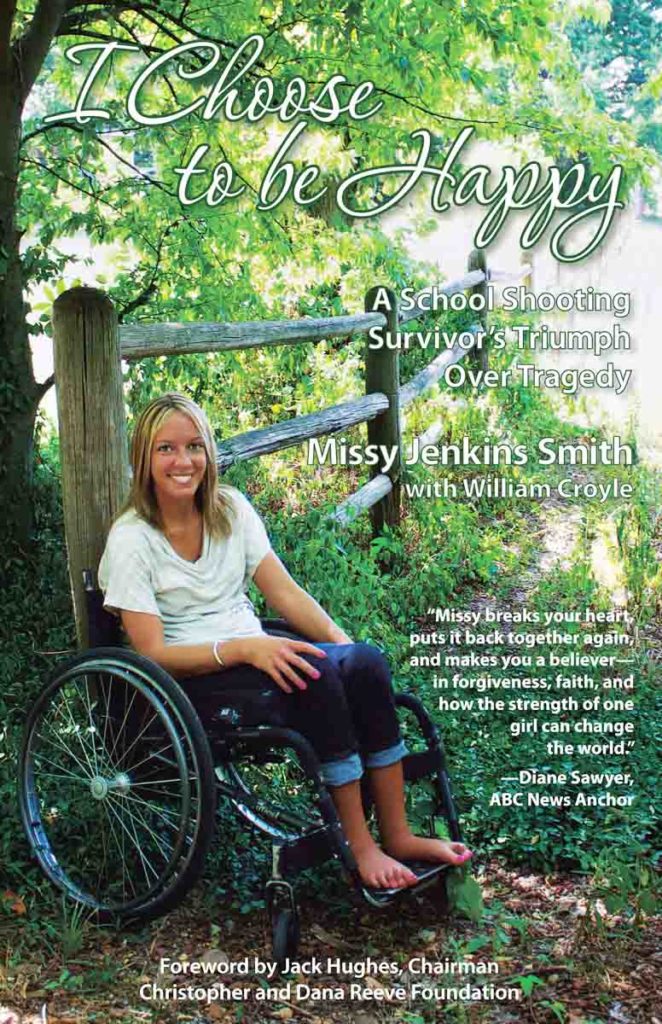 I remember the fear well, but I remember Nonna gently encouraging me not to freak out, not to let the fear stop me from learning.