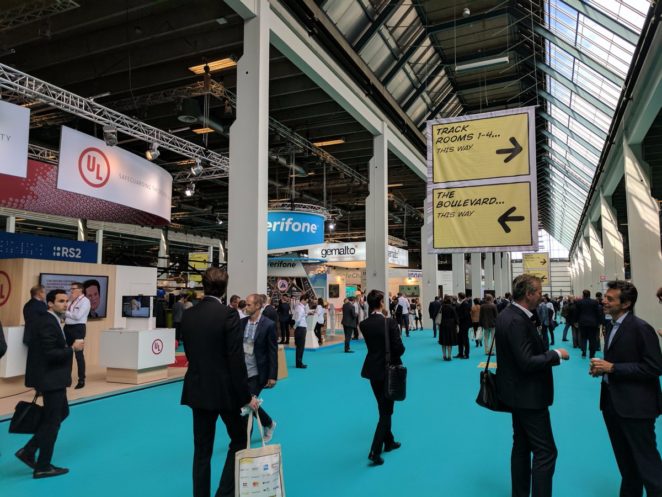 We communicate everywhere with other people, on a daily basis, most of the time; – in fact, all through most of our waking hours. We communicate at home, in the workplace, on holidays, at leisure events; when we are on the move; when we are travelling on land, or sea, or in the air.

We communicate primarily by speech; and by body language (known as non-verbal communication). We communicate with our gestures, expressions, eyes, faces, arms, hands, legs, limbs, body movements, postures, and stances. We communicate with other individuals when speaking on a one-to-one basis; face-to-face; on the telephone; on the internet; in blogs, in chatrooms, on Skype; and in video-conferences.

We communicate in writing, in all manners of ways. We write letters, memos, articles, emails, guidelines, reports, books, booklets,notices, lists, signs, brochures, leaflets and all types of literature.

We communicate with pictures, graphics, videos, films, paintings, drawings and visual display units to reinforce messages. As the old adage says; ‘a picture tells a thousand words’. And these do often work.

We communicate on the internet, on websites – posting social media messages, blogs, twits, photos, videos, in chat forums; chat rooms, message-boards, on Skype and in various internet technology-based forms of online communication. We also communicate through various broadcast mediums such as: radio, television and video-casts.

We communicate during all manner of formal and informal events – at births, schools, graduations, dates, engagements, weddings, birthdays, awards, sports, dances, bars, clubs, anniversaries, funerals; at places of worship and in so many different social settings and lifestyle scenarios.

Simply put. We communicate everywhere, all of the time! That’s what people do.