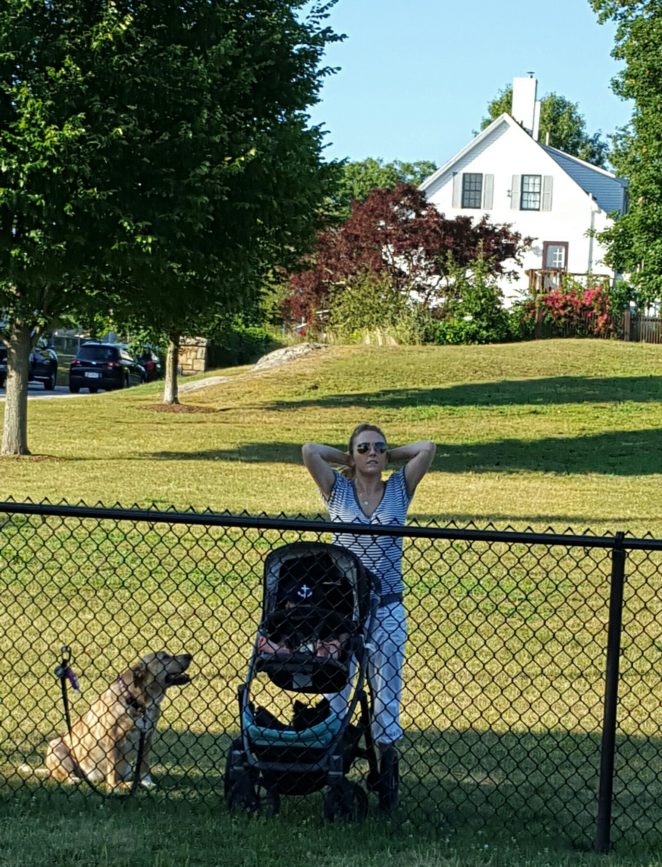 I first met Robin & her baby girl Omni at my friend Kasha’s apartment. It was the last week of 1977. We soon became good friends. I would frequently seek advice from her. She was brilliant, streetwise & confident. Robin had an unusual attractive quality about her; if I could picture the heroine Maria from Hemingway’s For Whom the Bell Tolls she would look like Robin. I treated her like a trusted big sister, cherishing her advice on relationships, school, family, anything. I would often babysit for Omni accepting only a glass of Chablis for an evening’s compensation, and would walk home feeling honored that she asked. Robin had been on the streets since early adolescence & while it was clear she’d seen hard times she had not a trace of bitterness. She introduced me to Karla Bonoff’s music, and we’d happily light up and play her albums. We had great times hanging out at her apartment on Alper Road, the quaint little ghetto named after Gloucester’s premier slumlord the mayor’s father- Leo Alper.

One afternoon we were talking about people’s ages. Robin told me she never let anyone know her age. I asked her why. She said “Kasha started acting all weird when she found out how old I am”. That left me puzzled. Kasha was nearly twice my age & I hadn’t encountered anything that seemed out of the ordinary. I was left curious because I assumed Robin was 27 or 28 years old; that’s how she seemed. A few weeks later Robin dropped her ID card on her kitchen floor when I was at the apartment. I saw her birthdate. My mind was blown. Robin had recently turned 18. Age is just a number.