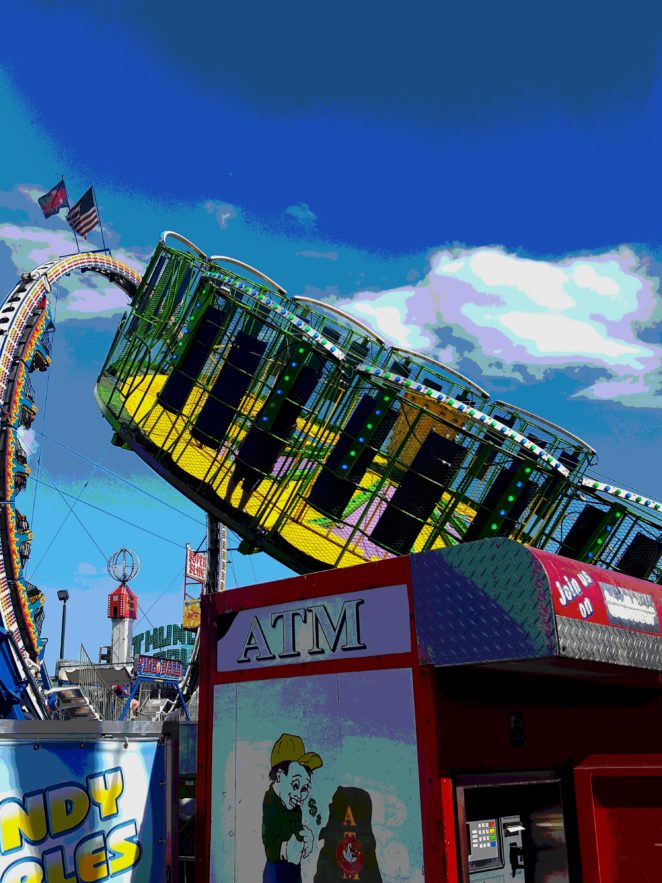 “I don’t know what you & Carol Ann did but our Executive Director told me not to schedule you together” Ed sounded annoyed when he told him that. Minutes later Carol Ann had a theory. “Katie Regan wanted Ed to schedule her to work weekends with her boyfriend. She was really angry when Ed picked you instead.”

So now Katie was running her mouth and apparently she had said some stuff to the Executive Director. Carol Ann also told him that when two of her girlfriends applied to work at the Children’s Group Home Ed had demanded sexual favors from them in his office before considering their applications. What a strange place he was working at! Meanwhile his ex girlfriend was telling him that Carol Ann had a reputation and that for many in the agency, he would be viewed not for his clinical skills and work accomplishments but as the latest guy to sleep with Carol Ann. C’est la vie. It really didn’t matter to him. He wasn’t  sure if he would have still been around if by chance they hadn’t met that Friday. Whatever bad things might be said about her (or him) he felt like he owed Caril Ann something, because the self destructive thoughts that had plagued him for much of that summer vanished one Saturday Madrugada, while Carol Ann slept peacefully in his arms. From that point he carried on with faith that he would see as much sweetness as bitterness, perhaps more.