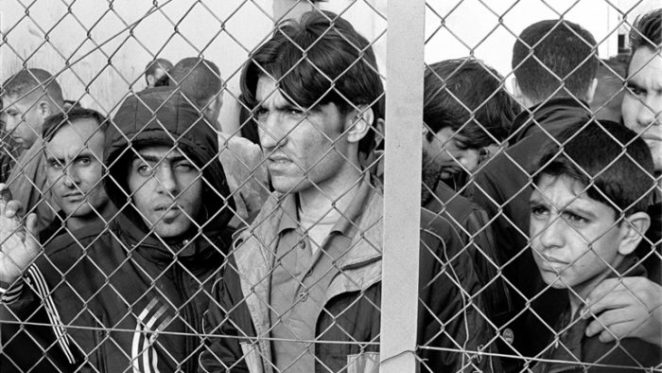 52 Indians who have been seeking refuge from illegally reaching the US have been taken into custody. Most of them are Sikhs. They are placed in a detention center in the state of Oregon.

The Oregon Democratic MPs visited this detention center located in Sheridan on Saturday. MP Sujain revealed in his blog that the foreigners who arrived illegally in the US were kept in this center.

There are about 123 people imprisoned, with the highest number of Indians. Many of them are Sikhs and Christians. MPs said that these people were kept in extremely inhuman conditions. Kept them in small jails for 22-22 hours a day.