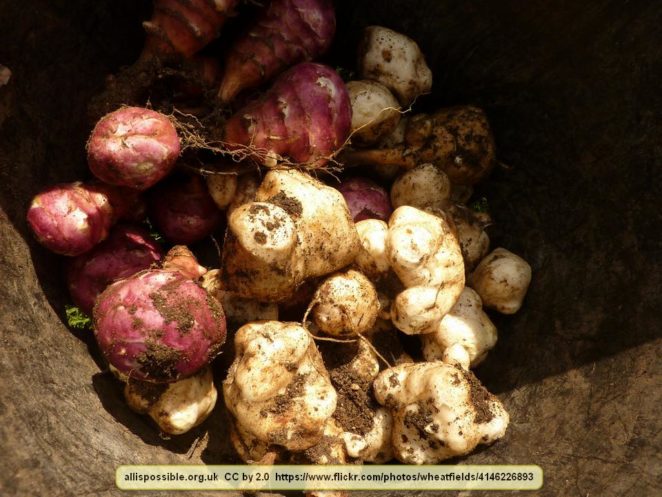 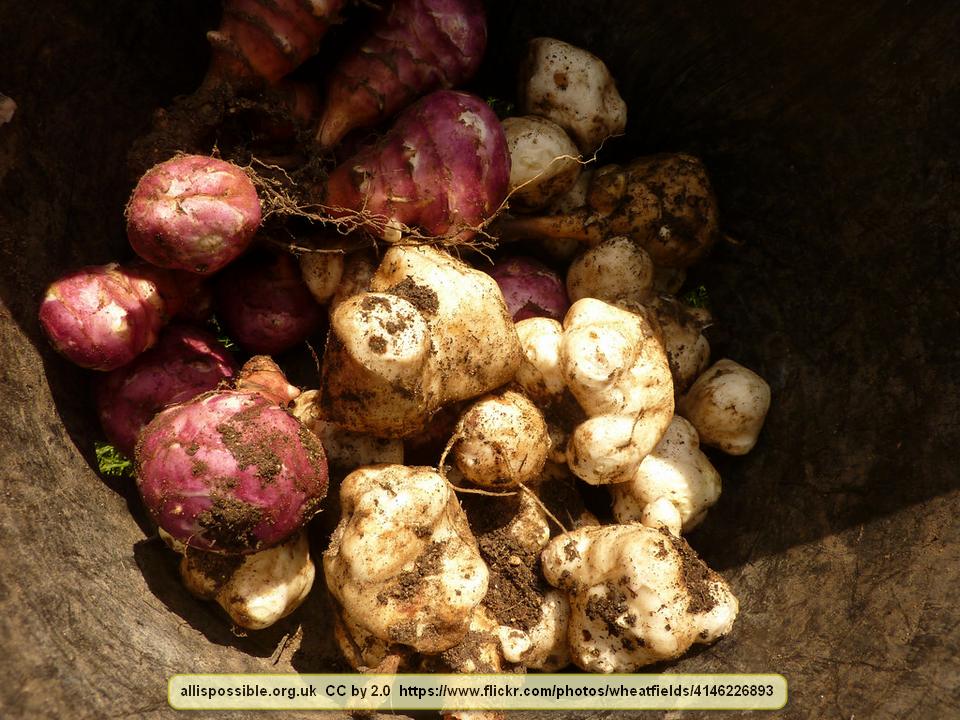 Jerusalem artichokes (Helianthus tuberosus), sometimes called Sunchokes, are plants that are popular in some areas. Quite a few people grow them in their gardens and many more people eat the tuberous roots. In fact, quite a few stores even sell the roots in the produce section of the store. However, even people who grow them and eat them might not know much about them.

Here is some information about Jerusalem artichokes that could qualify as trivia, but which is interesting anyway.

* The tuber of Jerusalem artichokes are plump and long, up to four inches long and two inches in diameter.

* The roots of this plant don’t contain much starch, unlike potatoes. They do contain protein, though. More importantly, they are usually rich in a complex carbohydrate called inulin. Inulin is a large molecule consisting of multiple subunits of fructose or fruit sugar. It is the fructose that causes Jerusalem artichokes to have a sweet flavor. Interestingly, true artichokes also contain a lot of inulin. 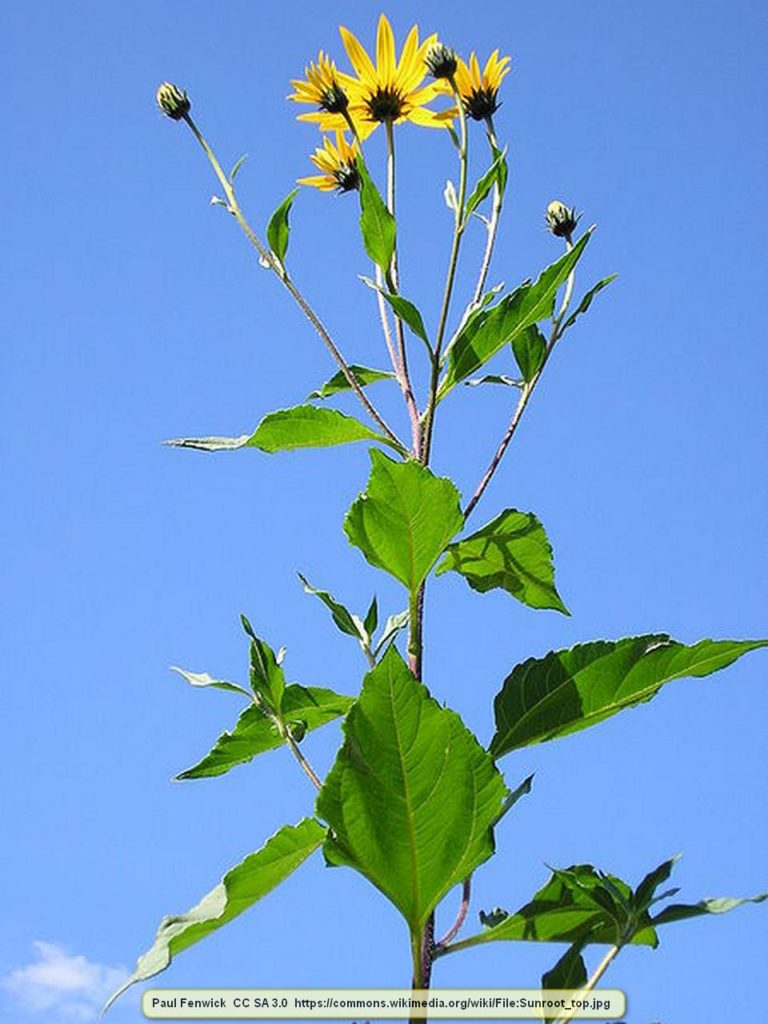 * Inulin isn’t easy to digest. Normally, it must first be broken down into fructose and this usually requires the action of bacteria that reside in our stomachs. As a byproduct of the bacterial action on inulin, gas is produced. For this reason, some people who eat Jerusalem artichokes, especially fresh, raw ones, experience flatulence, burping, and the discomfort of gas.

* Storing Jerusalem artichokes causes the inulin to break down naturally into fructose. This means that not only does storage cause the tubers to taste sweeter, they are also much easier to digest and don’t cause the gas-related issues.

* Jerusalem artichokes contain a large amount of iron, phosphorus, potassium, and B vitamins. They are also low calorie. A 3.5-ounce serving only has 73 calories.

* This plant is typically very low-maintenance to grow. If the soil is reasonably rich, the plot gets lots of sunshine, and the plant gets water, it tends to flourish without extra effort. It is also a heavy producer and a yield of 15 tons per acre isn’t uncommon. This is roughly double the normal production for potatoes.

* Jerusalem artichoke tubers can be eaten raw, boiled, fried, baked, or roasted. Native Americans often dried the roots for later consumption. When the roots are raw, they tend to be crispy. This was an important food crop for Native Americans and it is still a good survival food.

It is hoped that you now have more knowledge about this delightful root crop. It isn’t an accident that I have Jerusalem artichokes growing in my garden.