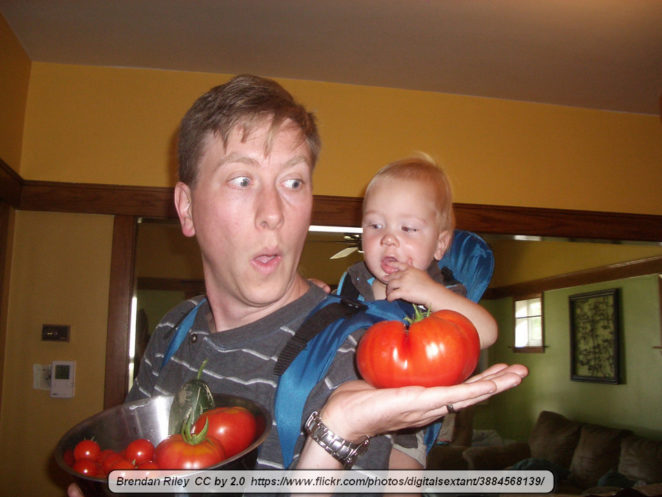 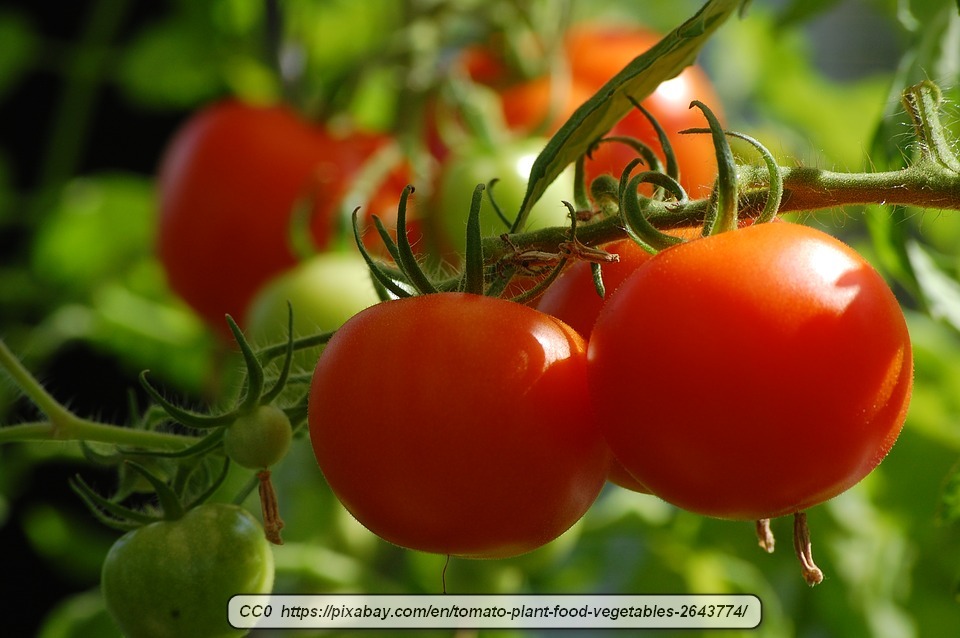 Tomatoes are native to the Americas, so it is no surprise that some Native American tribes had ways to grow the plants that a lot of people are only now learning about. What is interesting is that although there are reams written about how to grow tomatoes productively, exceptionally few even mention the Native American method of growing them, though it has been proven to be one of the best ways and it is all-natural. 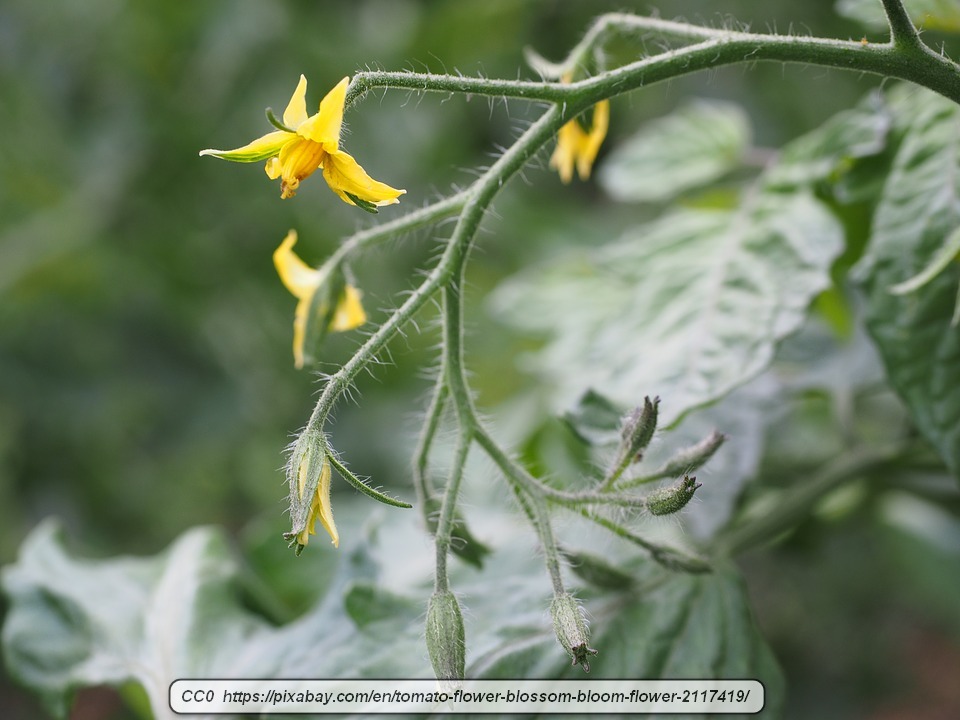 Whether you start the tomatoes from seeds or purchase seedlings, the growing method begins when the tomato plants are about a foot tall. The seedling should be healthy and not spindly. It also should not have any blossoms on it. If there are blossoms, pinch them off so the plant can focus its energy on root production. This pays off later on.

Setting up the hole 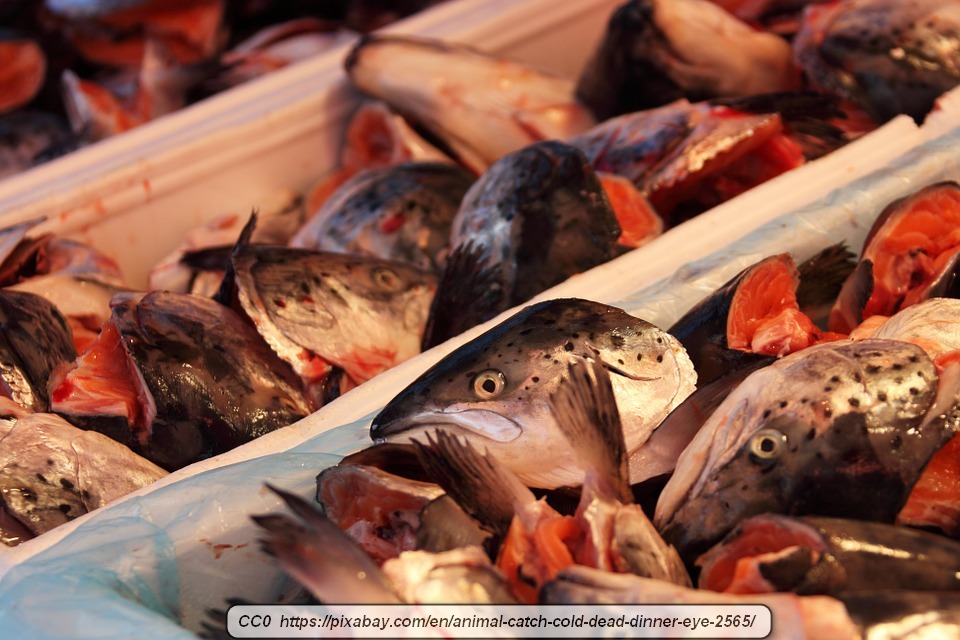 The ‘secret’ to this method of growing tomatoes is the first thing that is put in the hole; fish. This can be fish entrails and scraps, trash fish, or even sea fish. If you don’t fish, you can often get the scraps from stores that sell fish or from people who do fish. Very often, they won’t even charge you for the fish scraps. In fact, fish that has been in the freezer is perfectly okay to use, as long as it is thawed out.

The layer of fish and/or fish parts should be six inches to a foot deep. Don’t worry about the smell of the fish because when you are finished, you won’t be able to smell them.

Next, add a layer of leaves, straw, grass clippings, or corn shucks if you have any. This layer needs to be at least three inches deep and it can be up to six inches deep. Notice that all of these are fibrous and high in carbon.

Over the top of the high-carbon addition, cover with dirt until the depth of the hole is about a foot. 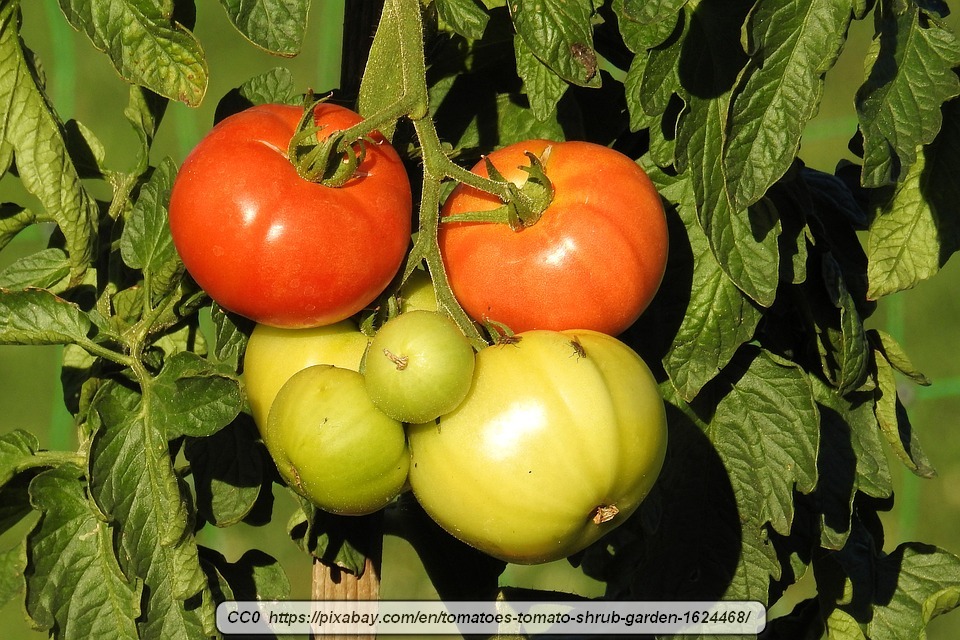 When you get done, only the part of the plant that has the top four leaves should be above the surface of the soil. Water the tomato well from ground level (don’t use a sprinkler because this can sunburn the leaves by concentrating sunlight.)

How the method works 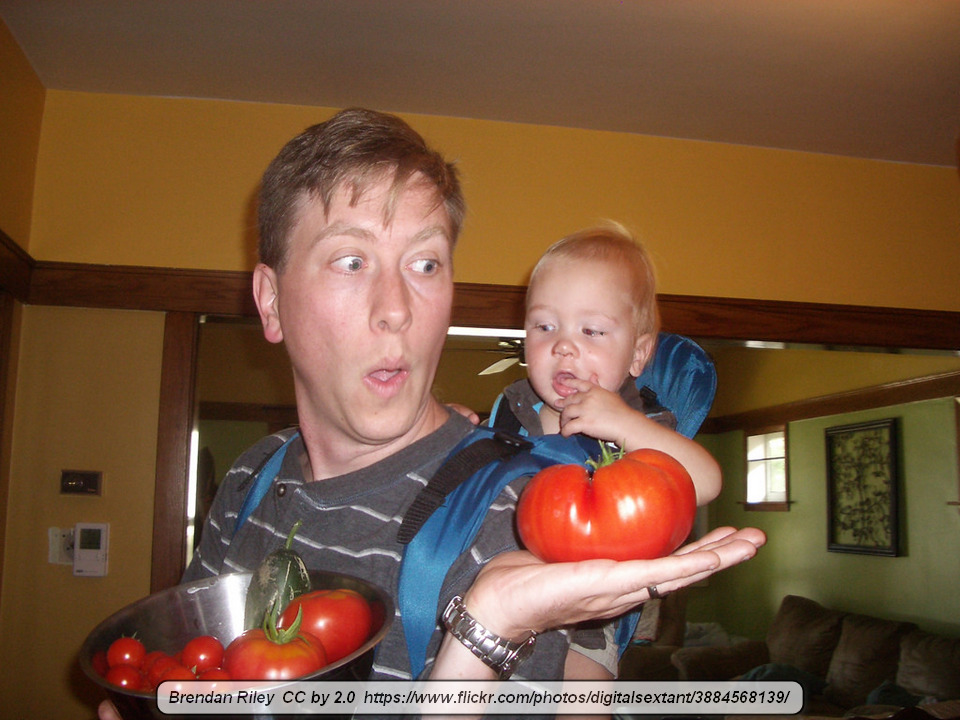 The fish start decomposing immediately and since they are very high in nitrogen initially, they aid the breakdown of the high-carbon trimmings immediately above the fish. This produces heat as one byproduct that the tomato uses to encourage growth.

Planting the seedling so deeply also causes the tomato to put out a robust root system. Tomatoes are among the few fruits that can be planted below the level of dirt just above their roots. They respond by producing more roots along the entire length of the buried stem.

At first, the tomato plant will not seem to grow much. The plant is using its energy to put out roots, so don’t expect immediate growth above the ground. As it starts building a hardy root structure, aided by the heat from below, it will then start putting out new leaves.

To understand this, you merely need to know that while the roots are growing out, they are also growing down. By the time they reach the leaves, lawn clippings or whatever, the material is pretty well rotted. This gives the tomato a boost of potassium and phosphorus. Both of these are needed for strong roots and a sturdy stem. At this point, the plant will often put out extra leaves and the stem grows noticeably stouter.

A few days to a week later, the roots get to the rotten fish. It is no longer ‘hot’ because the excessive nitrogen was used to break down the layer immediately above the fish. However, it still has a large amount of nitrogen and is very rich in many other nutrients, such as iron and calcium.

At this point, it is common to see explosive growth in the tomatoes.

I can testify about how well this method works. Using the Native American Method, I’ve grown tomato plants that were as tall and as wide as I am tall (six and a quarter feet). Those plants have produced a bumper crop of tomatoes every time I’ve grown them this way and the tomatoes that came off the plants have been far larger than normal.

I’ve had cherry tomatoes that were double the normal size, salad tomatoes that were the size of ‘beefsteak’ tomatoes, and last year I grew a “beef master” tomato this way that produced a tomato fruit that weighed almost three pounds. This growing location is in the mountains in Montana, which isn’t known for tomato production. What’s more, the tomatoes tend to be much sweeter than they would otherwise be.