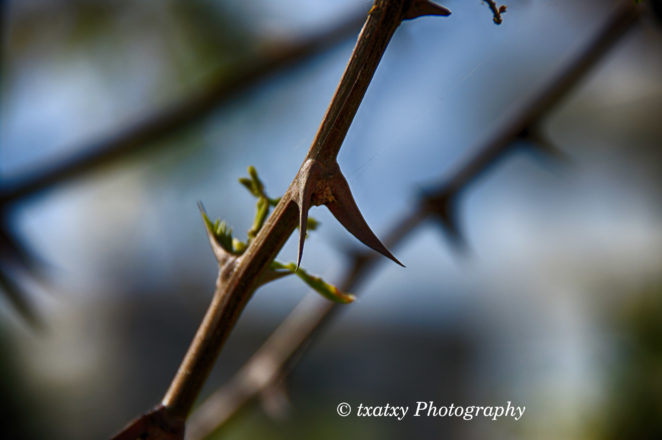 If you think roses have thorns, you’re wrong.

Yes, they prick; But they are not thorns, but thorns. The roses, the plants most known and valued for their beauty and aroma (during the Roman Empire were already cultivated), carry in their stems a kind of prolongations of the epidermis rigid and sharp. Let us say that they are protuberances of their ‘skin’ and, unlike the spines (as we usually refer to them in an erroneous way), they do not have conducting vessels, that is why they can be easily detached from the stalk without tearing the tissues. True thorns of plants such as mallards or cacti are lignified (hardened and woody) organs derived from the stem and vascular tissue.