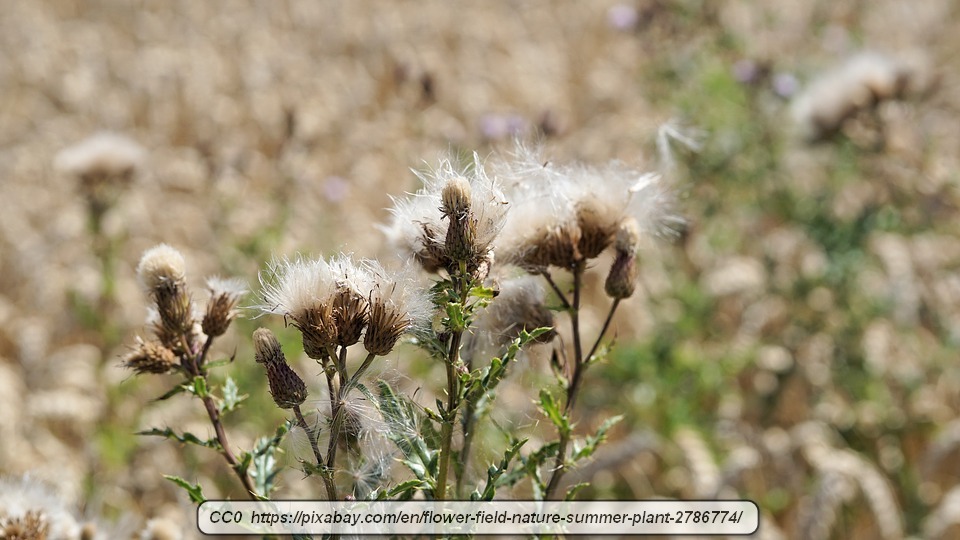 One of the downsides of the yard, lawn, garden, and flowerbed maintenance is the expense. What is more, continually keeping weeds at bay is a task many people struggle with throughout the growing season. It is partly for this reason that millions of dollars are spent yearly for the purchase of powerful herbicides. Most of these contain harsh chemicals that are dangerous to animals and people. With a growing awareness of the environment, more and more people don’t want to use poisonous chemicals. The solution isn’t to let the weeds grow, although many are also edible and can be delicious. The solution is to make your own cheap organic weed killer.

It might seem like a contradiction to speak of a non-poisonous or non-toxic weed killer, yet you can make exactly such an herbicide. It is natural, organic, biodegradable, and it isn’t toxic to animals and people in the amounts you will be using. It is also far less expensive than the harsh chemical weed killers that are on the market. The best part is that it honestly works.

Making your own weed killer 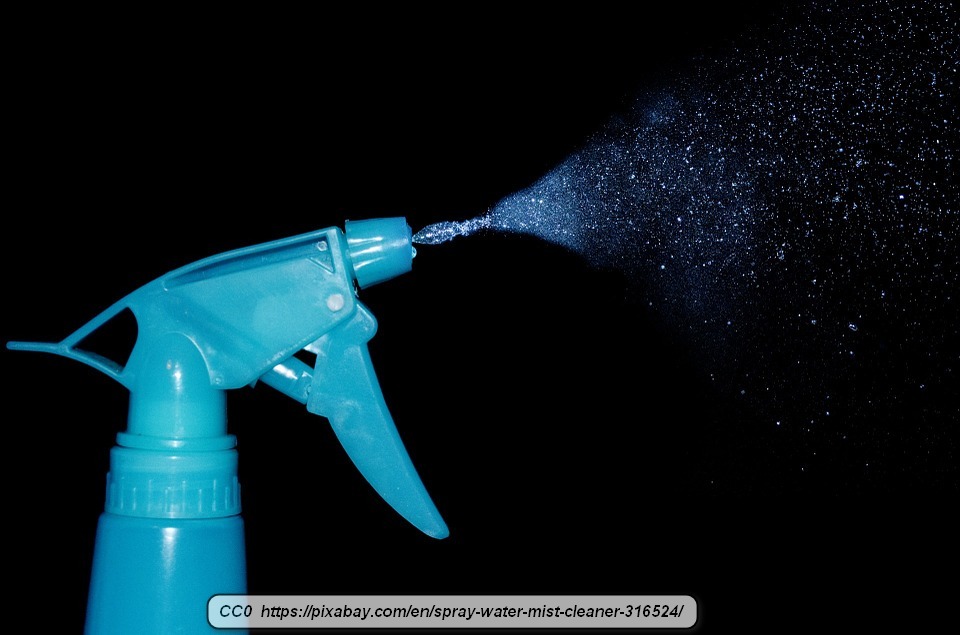 It should be mentioned that this is meant as a spot treatment rather than one designed for large-area broadcasts. As such, you will need a spray bottle for application. However, you won’t need gloves or safety equipment.

The ‘miracle’ herbicide is distilled vinegar and dish soap. Neither of these is toxic to people or pets and the combination isn’t, either. However, this stuff can zap weeds like you wouldn’t believe.

Simply fill the spray bottle nearly full of the white vinegar and add a spoonful of dish soap. Stir the solution gently to avoid making suds and you are ready to do some serious weed-killing.

It isn’t uncommon to see results within hours. Established weeds are sometimes tough to kill, though, so it may take more than one application for some weeds.

Why this weed killer works 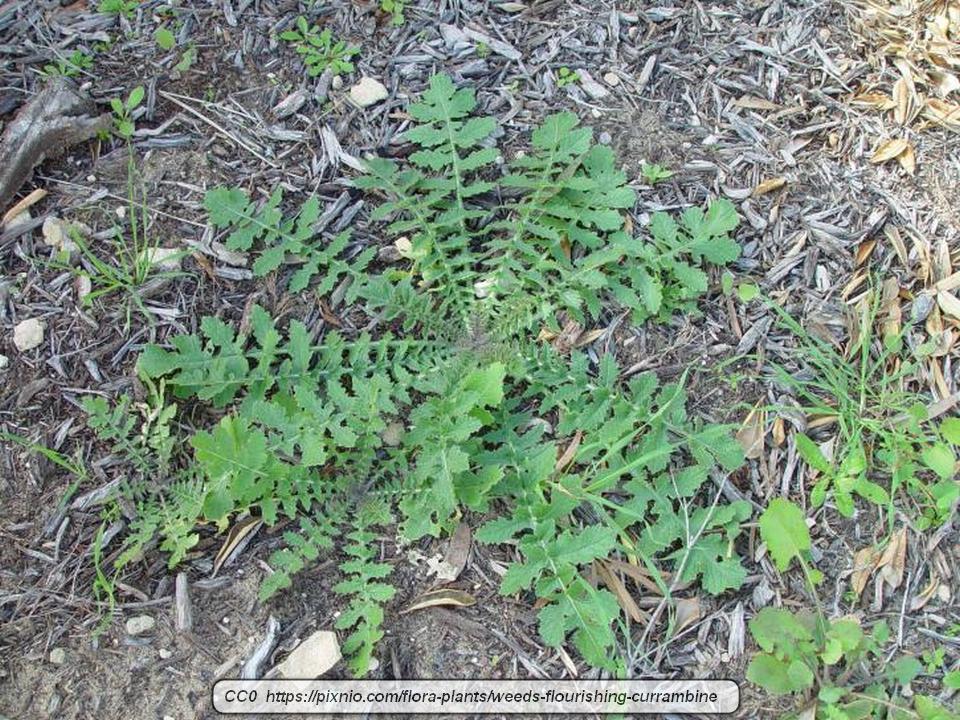 The vinegar and soap combination kills weeds in two ways. The first is direct. The mixture greatly intensifies the rays of sunlight. It basically ‘cooks’ the weed leaves. Vinegar will do this by itself, provided that there is sunlight, however, the added soap helps the vinegar to coat the plant and stick to it, increasing the effectiveness.

The second way the homemade weed killer works is indirect. Most plants prefer a pH that is neutral to slightly alkaline. Distilled white vinegar has a pH of around 2.4 to 3.5, which is quite acidic. This can vary a little, but the point is that it is still a powerful acid that will burn the weeds by the action of that acid.

Note: This weed killer is indiscriminate. That is, take care when using it because it will kill most plants it is sprayed on. Only a very few plants will tolerate the acidity.

Weed killer that’s safe to use

The homemade weed killer is made with natural ingredients and these break down readily. Even the pH factor is short-lived, so the effect is temporary. This means that unlike chemical herbicides that can stay in the soil for several years and which often end up in the water supply, the vinegar and soap usually break down within hours to days.

Expense of the weed killer and savings 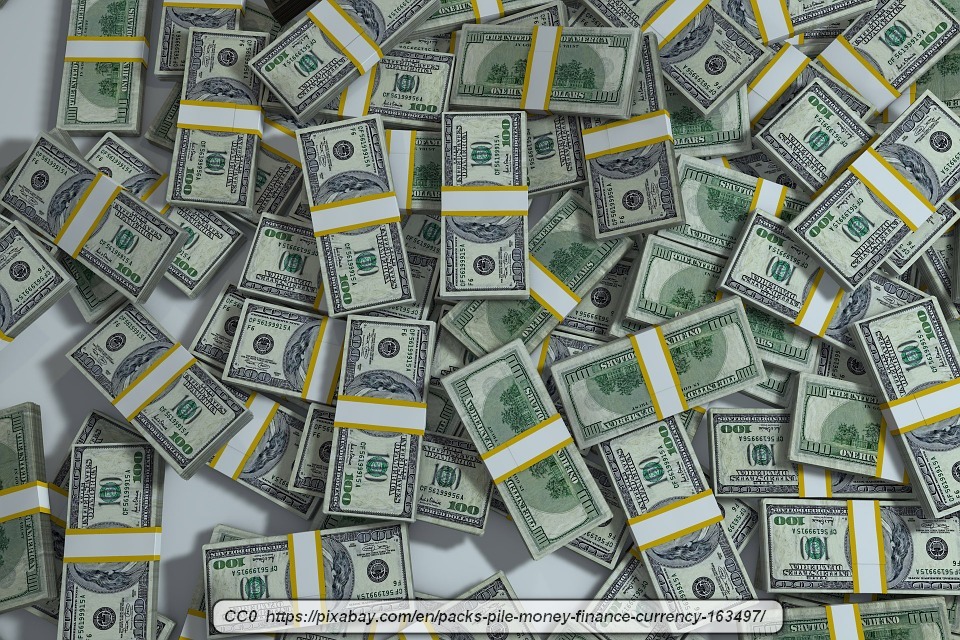 A gallon of distilled white vinegar often costs less than $3, especially since it can be the least expensive that you can buy. The dish soap can also be an inexpensive brand and it doesn’t take much soap per spray bottle full. This would put the cost of a gallon at perhaps $3.50.

Compare this with the poisonous, environmentally unfriendly commercial herbicide that often costs about $15 per gallon or more and you can see that the homemade version is far cheaper.

Homemade weed killer does a great job of getting rid of the weeds and it isn’t expensive to make. It isn’t poisonous and doesn’t leave residue in the soil. It is easy to apply and isn’t harmful to the environment. Really, what more could you ask for in a herbicide?