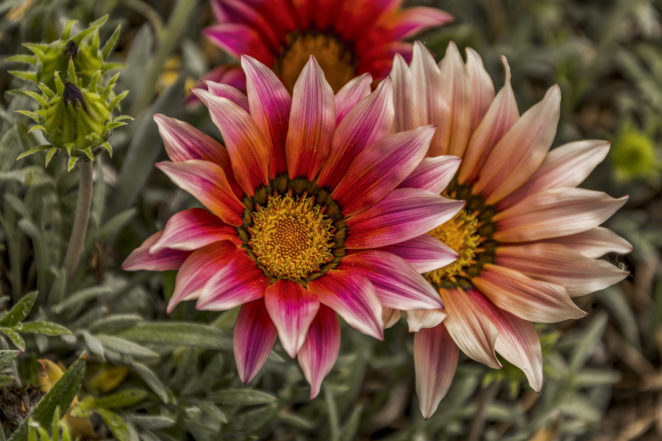 The dahlia is a flower very appreciated for its ornamental beauty. Throughout history have been paid large sums of money to acquire seeds of the most beautiful varieties. Even the National Dahlia Society was created in Great Britain in 1780. However, although it is Mexico’s national flower, few know about its history and importance. Since arriving in the Yucatan peninsula in 1519, the Spaniards never ceased to be surprised by the extraordinary beauty of the territory. Hernán Cortés wrote to King Charles V in 1522: “… and its infinite trees of various fruits and many flowers and fragrant herbs that it is a matter of admiration to see the kindness and greatness of this garden.”

Shortly afterwards they threw deep roots into the soil of New Spain and began to exploit their natural resources. However, there was great interest in describing and cataloging everything that was new to Europeans. Conquistadores, men of letters and friars undertook the task of writing letters of relation, histories and descriptions of the New Spain. In 1570, King Felipe II’s physician, Francisco Hernandez, was sent with the task of undertaking an exploration of the new lands and reporting everything he had found. In his book, “History of the Plants of New Spain”, Hernández reports two species of Dahlia known by the Aztecs as Acocotli and Cocoxochitl, which means water pipe or water stick.