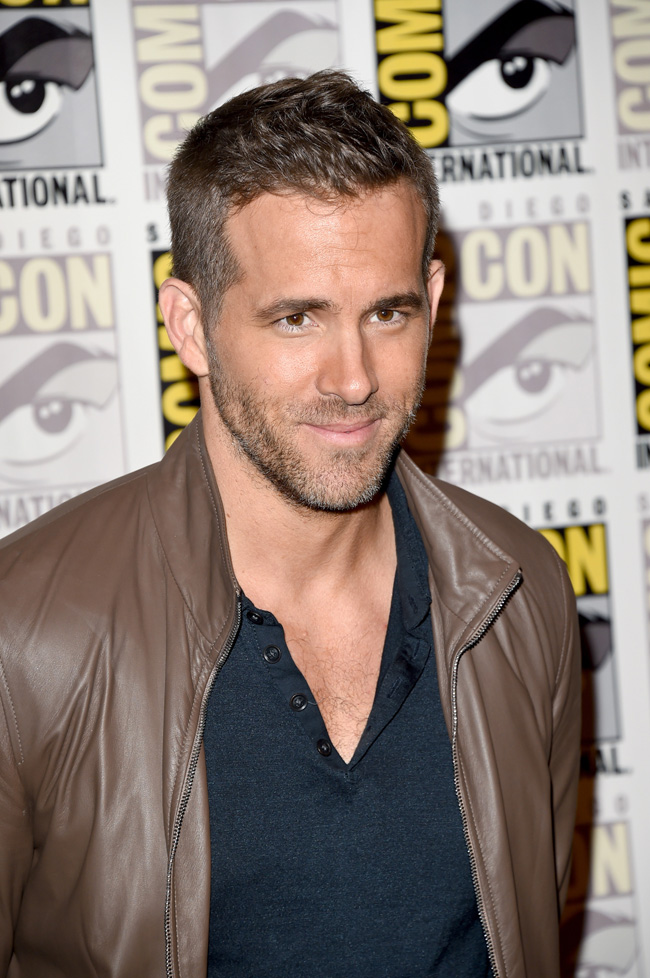 Even though actor Ryan Reynolds is a not a real life super hero even though he has played the roles of Green Lantern in the past and is currently filming the sequel of the Marvel anti-hero Deadpool, he is doing his part as a celebrity to pitch in to assist the victims of Hurricane Harvey and Hurricane Irma.

Reynolds I am sure is doing this kind gesture to donate some of his earnings to charity groups to help victims of the two hurricanes that have struck southeast Texas (Harvey) and now the southwest area of Florida (Irma) as a gesture of goodwill and the kindness of his heart to assist people in need without expecting a reward in return for his assistance.

It is nice to see celebrities donating their money and time to charities around the world when disaster hits our world. More power to Ryan Reynolds for giving people in need a hand that would gain the approval of the Guardians Of The Universe who are the bosses of Green Lantern in the cartoons and comic books.