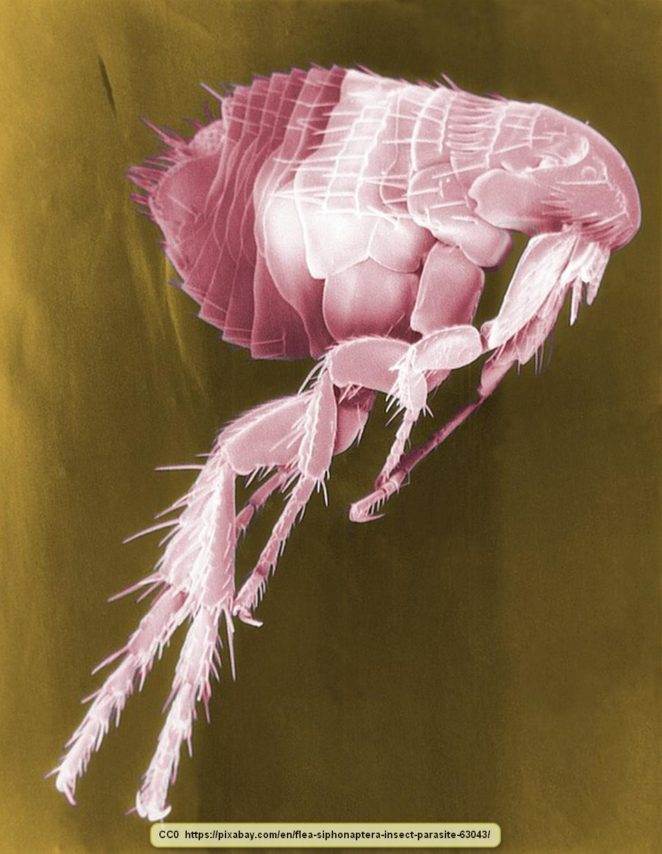 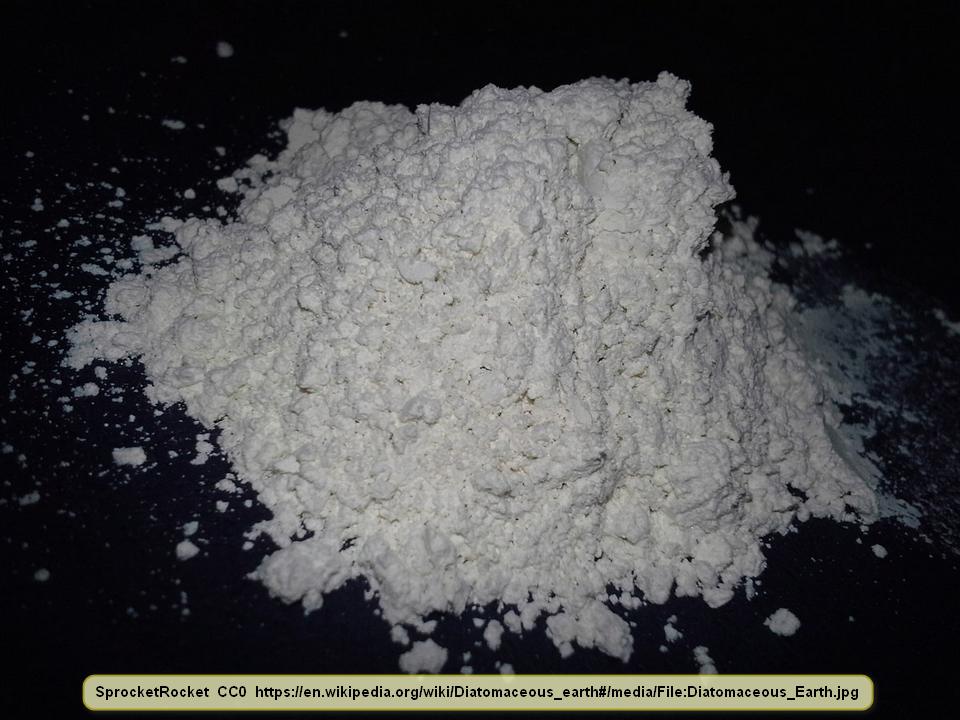 There is a substance that has a lot of uses around the home. Many people might already be using it. Others may have never heard of it. It is called diatomaceous earth.

This is a natural substance that comes from a sedimentary rock that is composed mostly of fossilized diatoms. The rock is quite soft and it’s easy to crumble. Most often, it is sold in the form of a powder.

Diatomaceous earth was discovered around 1836 in Germany. Other deposits have been found since then in places such as Scotland, Nevada, California, Colorado, in the Sahara Desert, Virginia, Oregon, Washington, France, Florida, Canada, and Denmark, among other places.

It is amazing how many uses diatomaceous earth has, though. Here are just some of them, specifically for the home and garden.

Diatomaceous earth in the garden 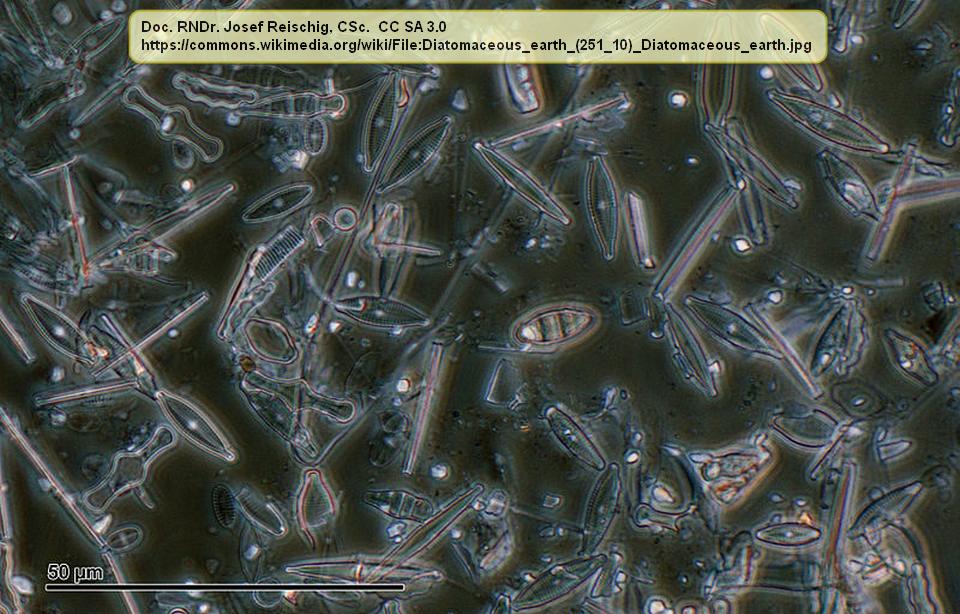 Sprinkled around in the garden, this substance is a wonderful deterrent to many troublesome insects, such as ants, grasshoppers, and aphids. It affects these pests in a few ways. First, the sharp points and edges can puncture the exoskeleton of the insects. This usually causes the insects to dehydrate rapidly. 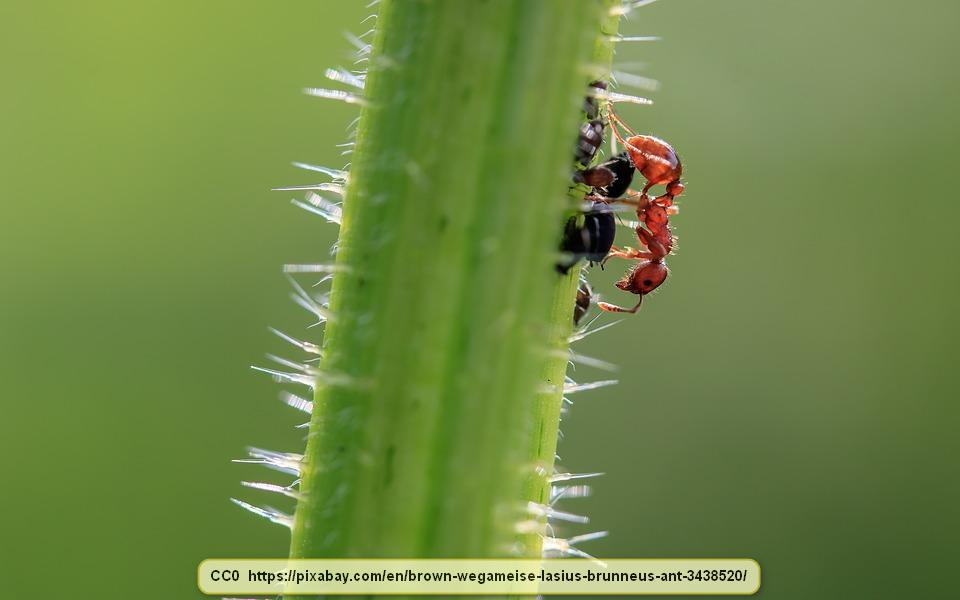 Second, diatomaceous earth is exceptional at absorbing moisture. This causes the insect pests to dehydrate even faster, killing the insects.

Third, it absorbs fats from the waxy cover of an insect’s exoskeleton. The waxy coating prevents insects from dehydrating, so by absorbing the fats, the insect can die of dehydration even if it isn’t punctured.

Although it is harmful to insects, it doesn’t harm plants. In fact, it can be used in potting soil. The actual chemical composition of diatomaceous earth is up to 80 or 90% silica. This makes the composition similar to that of sand.

Diatomaceous earth is mildly abrasive, giving it good properties as a metal polish and as a cleaner. In fact, it is sometimes even used as a toothpaste. 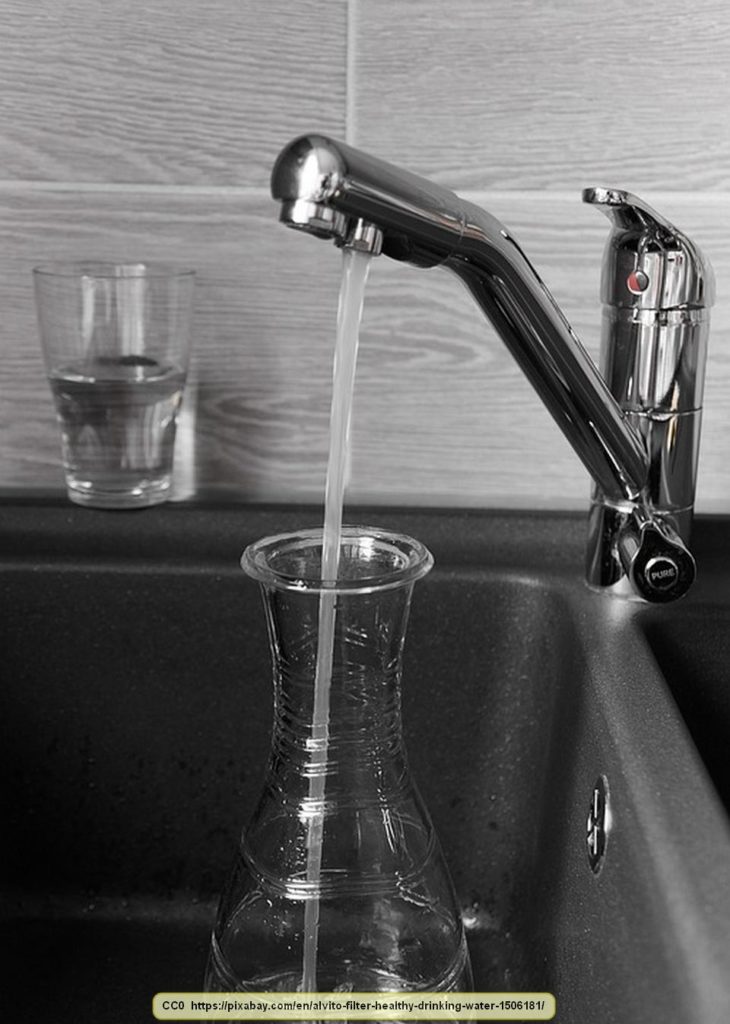 Many sorts of water filters use diatomaceous earth. This includes filtration systems for drinking water, swimming pools, and fish aquariums. It is used commercially to filter honey, corn syrup, beer, and wine. 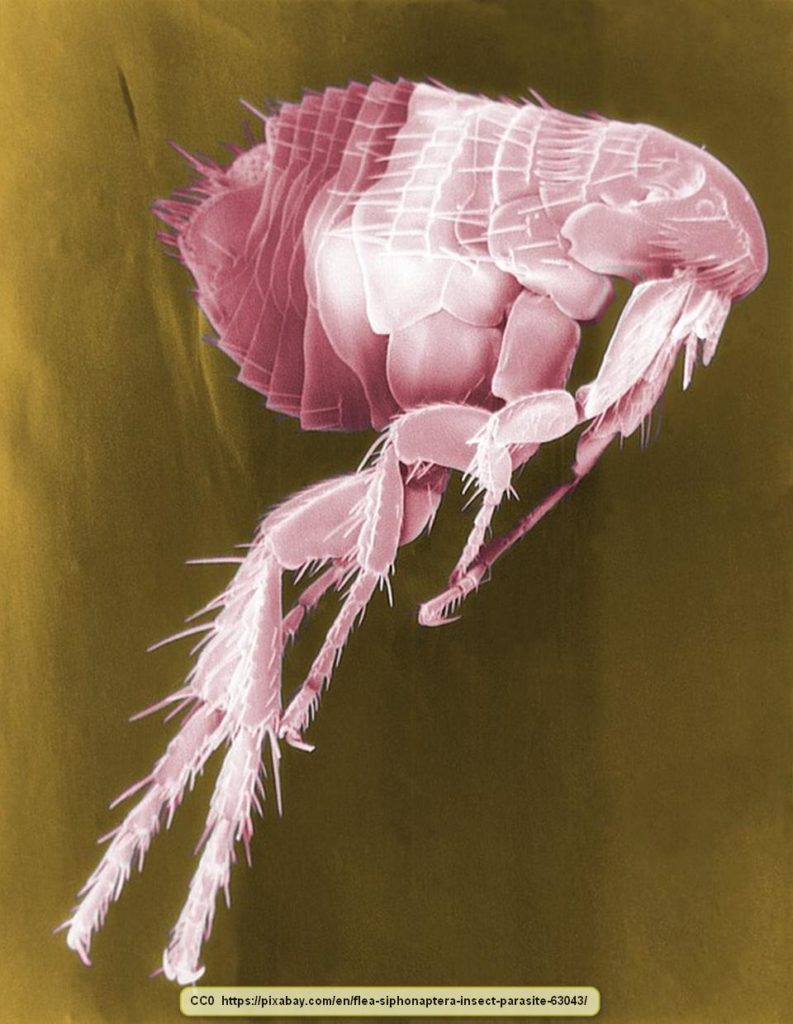 In fact, the uncalcinated diatomaceous earth is also an effective treatment for bed bugs and cockroaches. 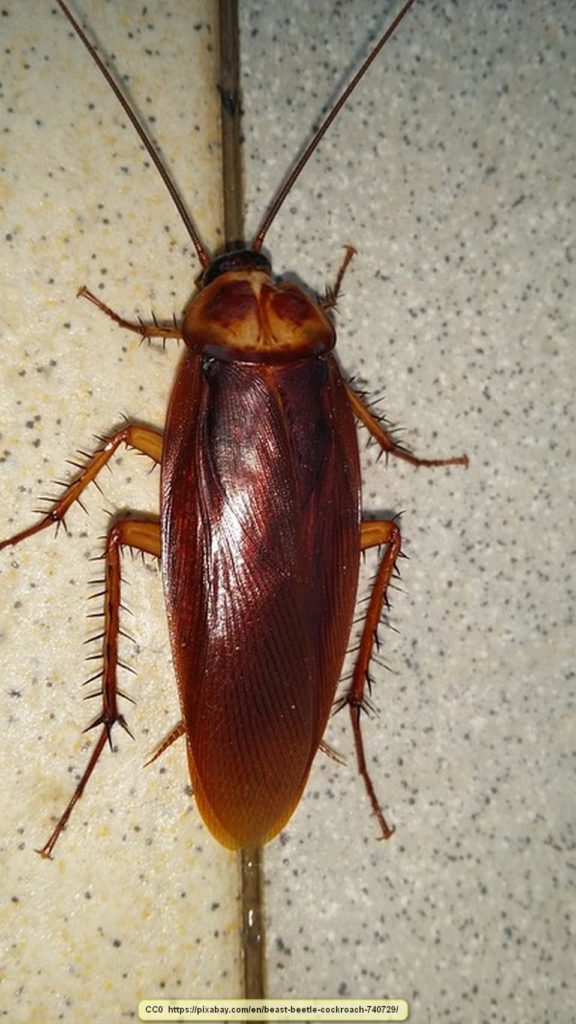 Note: Avoid getting this into your pet’s eyes (or your own) and don’t breathe the dust. Otherwise, diatomaceous earth is poison-free and harmless to people and pets. For that matter, it is often used in grain storage for humans, pets, and livestock feed. It is also used as an anti-caking food additive. This shows that consumption isn’t much of an issue with higher animals.

These are just some of the home and garden uses of diatomaceous earth. There are other uses, such as in industry. This substance isn’t cheap, but a little bit goes a long way. It also tends to be cheaper than man-made chemicals and poisons.

If you have issues with cockroaches, fleas, bedbugs, snails, slugs, aphids, ants, grasshoppers, silverfish, or other insect pests, it might be a good idea to invest in a bag of diatomaceous earth. It is great for combatting the insect infestations in a totally natural and non-toxic way.