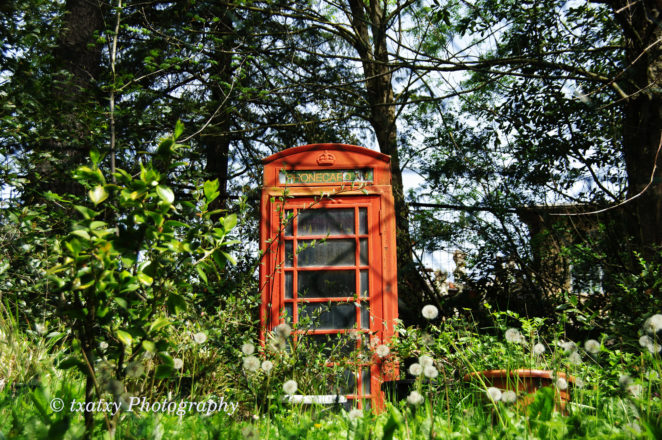 A telephone booth is a small structure that contains a public telephone inside. The most well-known design of the telephone booths are the red ones used in several cities of the world. They are made so that the user of these does not get wet when there is rain and also to respect the privacy of the user. They are often vandalized because they are found mainly in public places.

The public booths are on the way to disappearance for lack of profitability despite being considered universal service in European law.