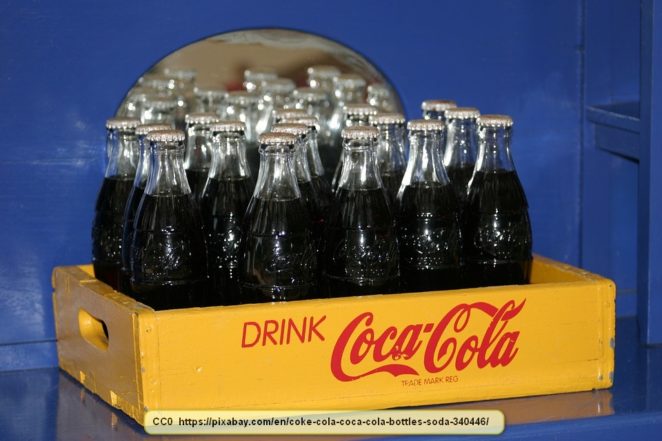 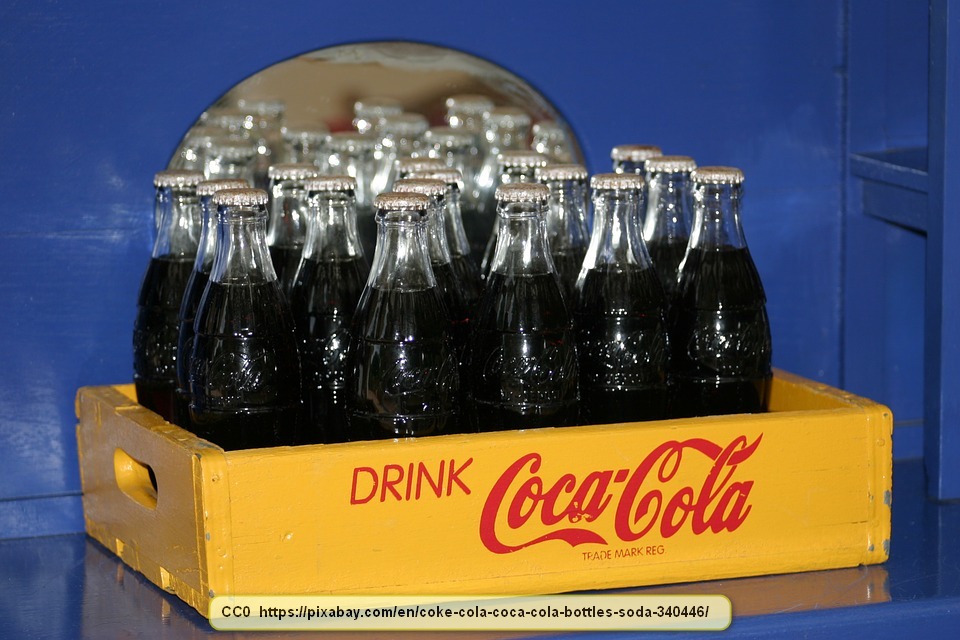 Many, if not most people know that Coca-Cola or Coke is easily the best-selling non-alcohol carbonated beverage in the world. However, there are a few things you might not know about Coke.

Coke was invented in 1886 by a pharmacist in Atlanta, Georgia. For a time, Coke contained coca leaf extract, which was a mild version of cocaine, which comes from the same source. Of course, Coke no longer uses coca leaves in its formula. Still, coke syrup still has a medical use. The syrup is a powerful stomach pain reliever.

I’ve personally used the syrup when I’ve had a severely upset stomach due to the flu. It tastes horrid because it is so concentrated, but it sure knocked out the upset stomach.

Here is the astonishing thing, though. Coke was created in the United States. It currently outsells all other soda pops, both in the US and in the world. However, the US isn’t the country with the biggest Coke audience, per capita. Who would you guess would be the country that drinks the most Coca-Cola per person?

Here is a hint: This country consumes about 30 gallons of Coke per year. That doesn’t sound like much, and it is certainly less than many countries drink, but the total population of this country is only about 320,000 people, so per-person, more Coke is consumed in this country than any other.

Does that help in guessing which country it is?

No? More Coke is drunk in Iceland per person than in any other country on Earth.

This might be somewhat surprising to many people in that it is not a nation with warm temperatures. However, believe it or not, more Coke is sold even in the US during the winter than in the summer. The same is true of ice cream and I don’t have any idea how much ice cream is consumed in Iceland.