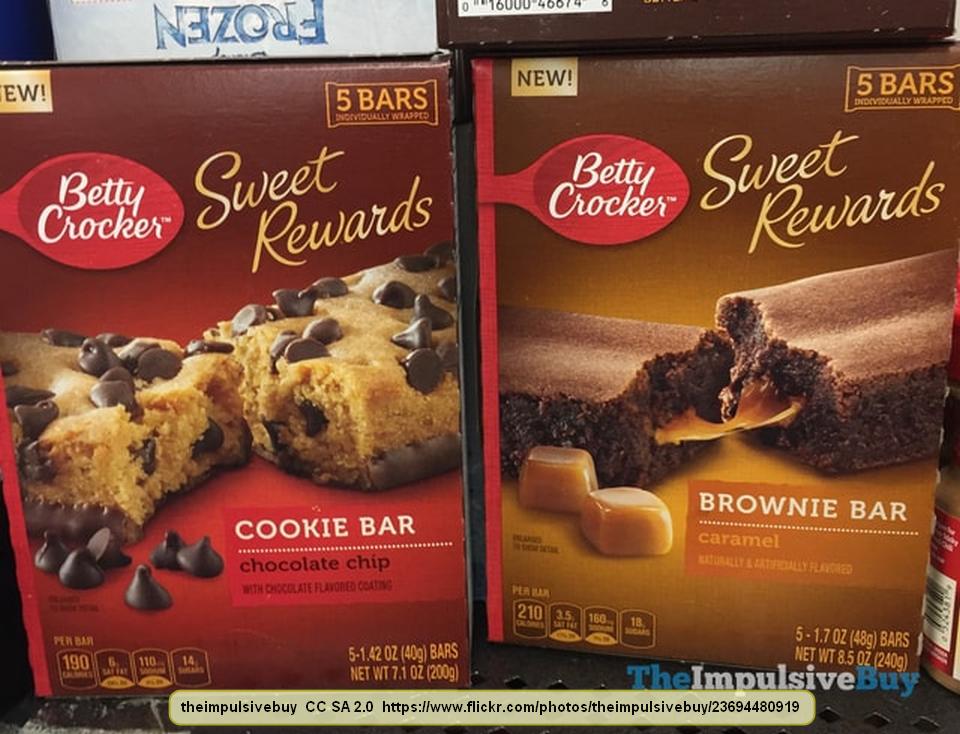 For many people, even those who don’t cook, the name “Betty Crocker” and the registered trademark symbol shown on the boxes in the image above (the red spoon with the name) is well-known. In fact, many people have used or currently use a Betty Crocker cookbook. The story of Betty Crocker is an interesting one, though.

In 1921, the Washburn-Crosby Company first created Betty Crocker as the result of a contest. She was invented for the purpose of lending credibility to the answers given to questions by customers about the product; Gold Medal Flour. In 1928, the Washburn-Crosby Company combined with several other milling companies to form General Mills and Betty Crocker became the ‘image’ of General Mills.

Oh, and the name? ‘Betty’ was selected because it was thought to be a cheerful, all-American name. Betty’s last name is in honor of William Crocker, one of the first directors of the Washburn-Crosby Company.

Now you know the story of Betty Crocker, one of the most loved women in America through the years, though she never actually existed.