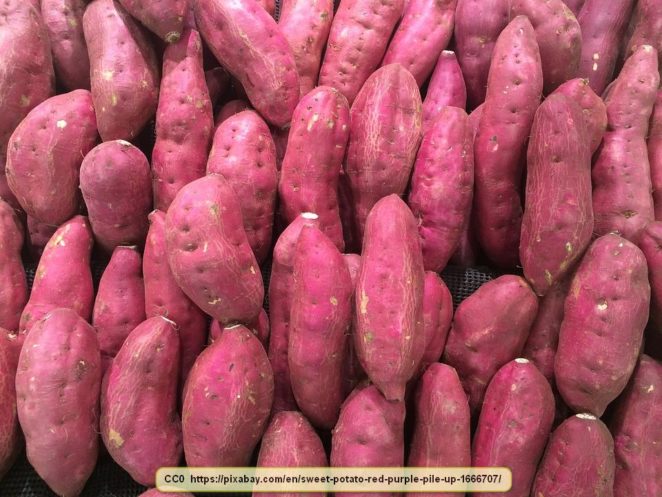 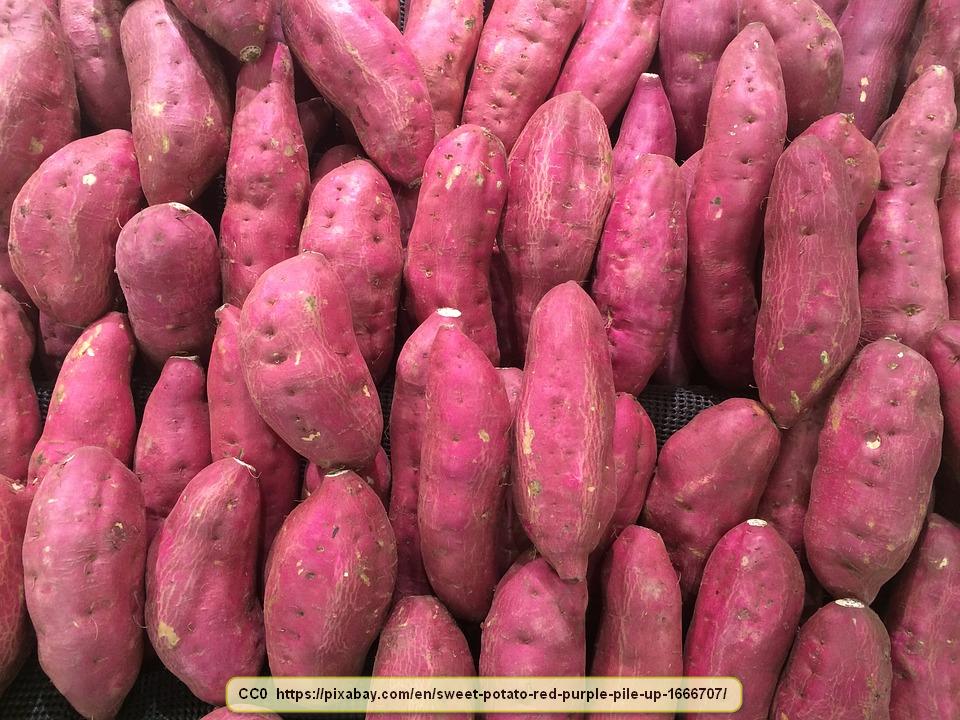 Sweet potatoes are loved in many places around the world. They are extensively grown in the Southeast United States and elsewhere. Although people love to eat them, they are also a vegetable that is quite interesting in a lot of ways. Here are just 13 interesting facts about sweet potatoes that most people don’t know.

* Sweet potatoes belong to the morning glory family. The plant is a vine and though the tubers are the parts that are normally eaten, young leaves and shoots are also edible.

* Sweet potatoes originated in Central America, where they are still grown. Columbus is credited with introducing sweet potatoes to Europe and they are now widely grown. No other root crop is more commonly grown in developing nations than the sweet potato. It is a very important crop in Okinawa and Japan. 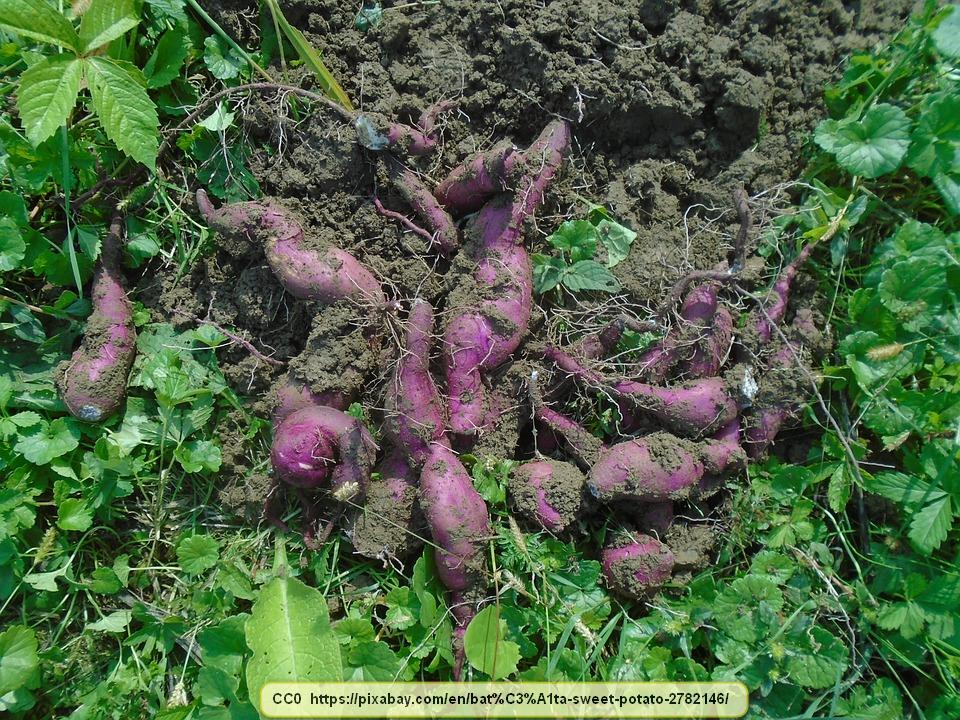 * Although we know the plant as the sweet potato, it is also known as camote in Mexico, Central America, Peru, and Chile. It is called kamote in the Philippines.  It is known as batata in Puerto Rico, the Dominican Republic, Argentina, and Venezuela. Batata is also the word we get “potato” from.

* Other names for sweet potatoes are:

* Yams look even more like sweet potatoes than regular potatoes do. However, yams and sweet potatoes aren’t related. Yams originated in Africa, which is interestingly now among the world leaders in sweet potato production. 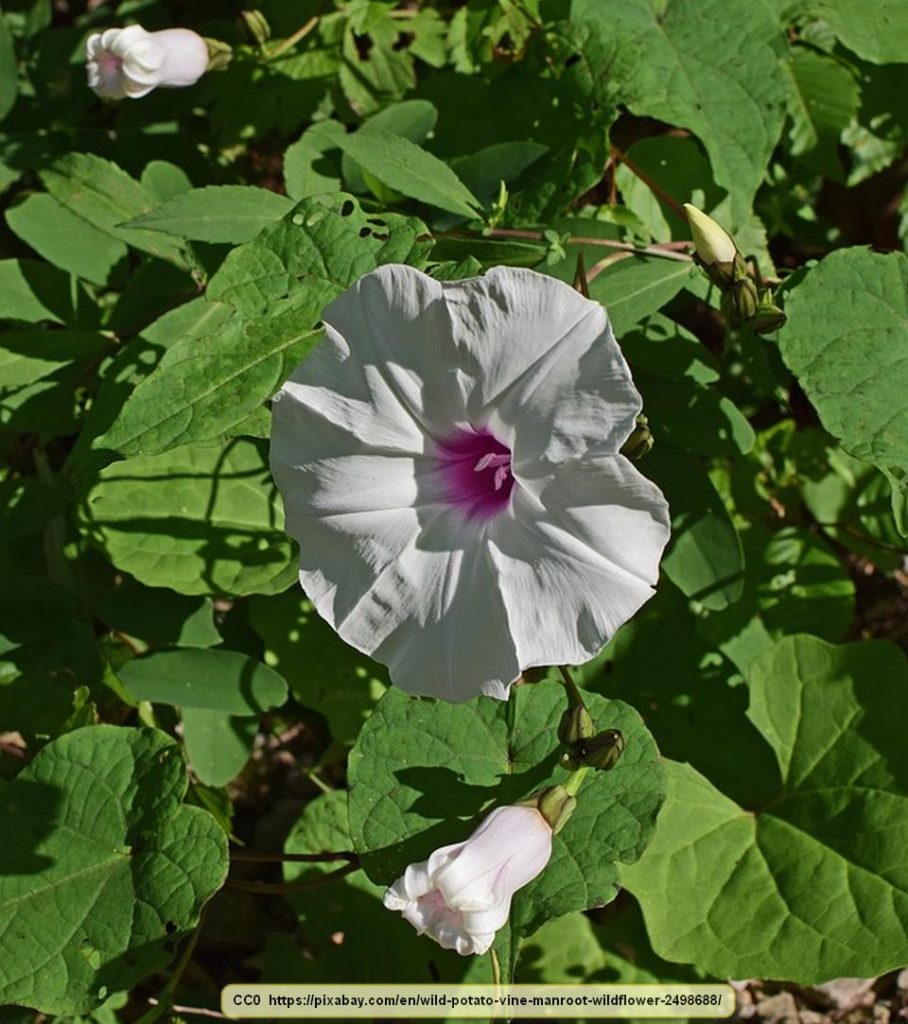 * The sweet potato is the official state vegetable of North Carolina.

* Sweet potato tubers can be colorful. the colors of the flesh include white, purple, red, pink, yellow, violet, and tan. In fact, the juice, mixed with lime juice, has been used to dye cloth.

* Although most people write the common name as “sweet potatoes”, the technically correct way of writing the name in one word: sweetpotatoes.

Whether you love sweet potatoes, dislike them, or have never tasted them, you should now know substantially more about sweet potatoes than you did a few minutes ago. Who said that learning new information can’t be interesting?