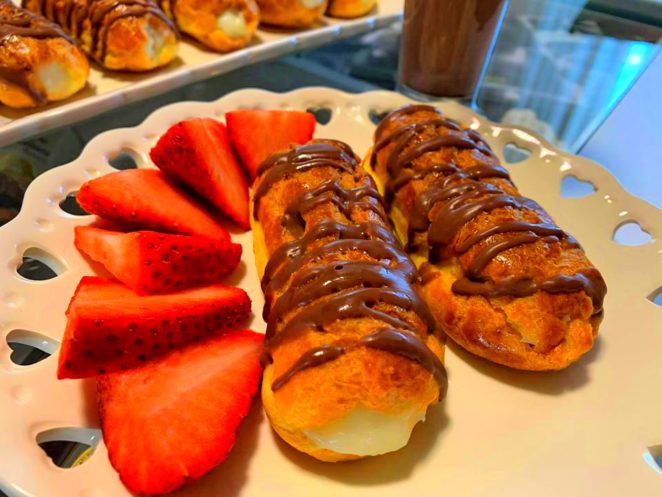 Dessert is one of the favorite meals of the day for millions.

The term “dessert” includes many pastries such as cakes, fruit tarts, cookies, biscuits, gelatin, sweets, ice creams, pies, puddings, caramel cream, sweet soups. Fruits are also a commonly used dessert because of its natural sweet taste. Some cultures sweeten foods that are salty to create their own desserts.

The word “dessert” is derived from the French word “desservir” which means “to cleanse the mass.” . In his 2013 Dessert History, Michael Krondle explains that in the past, he served himself after cleaning the table from other dishes. The term dates from the 14th century, but has its present meaning around the beginning of the 20th century, when “Service à la française” is replaced by “Service à la russe”. in stages.)

Sweets were donated to the gods in ancient Mesopotamia, India and other ancient civilizations]. The first sweeteners used in most of the world were honey and dried fruits, but the worldwide spread of sugarcane is essential for the development of sweet desserts.

The photos are from the personal archive 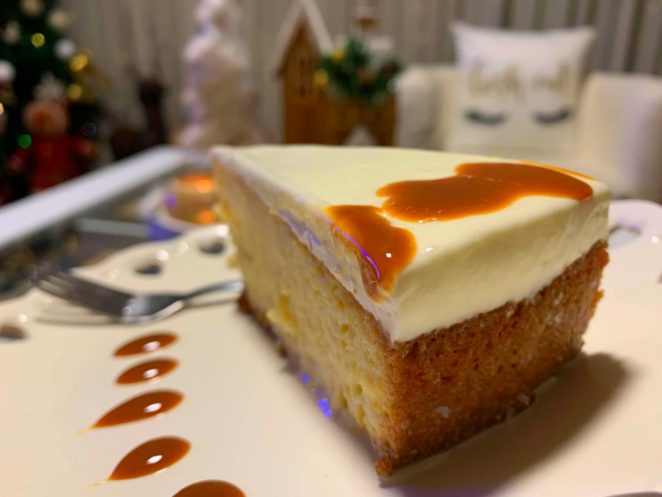 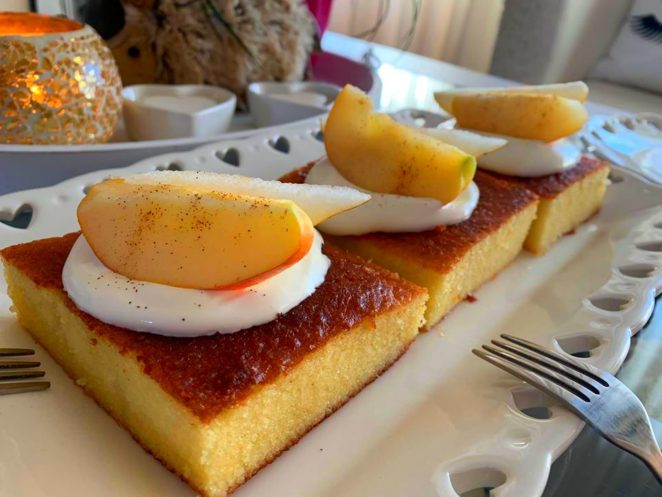