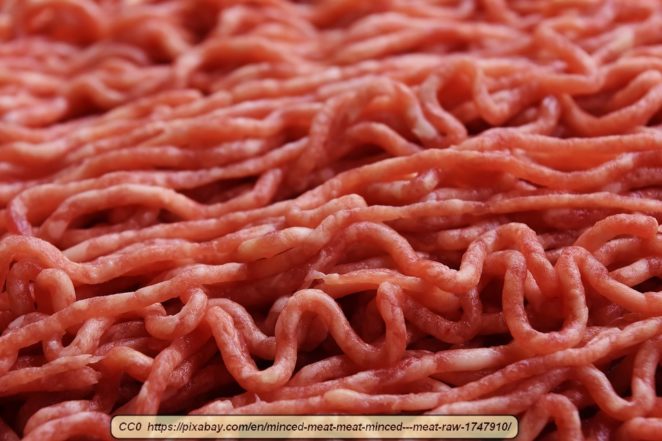 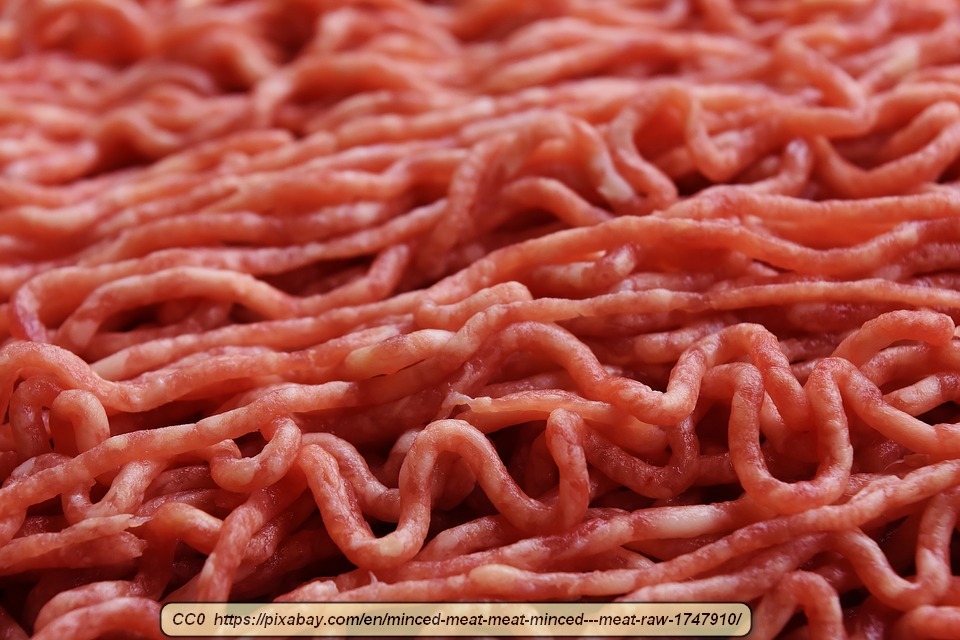 Though it is no doubt differences in other countries, here in the US, beef prices used to be lower than pork prices and far lower than they are now. Ground beef, in particular, used to be between $.99 and $1.99 per pound. That was only a few years ago, too. Now, our local prices for ground beef are normally $3.99 to $4.29 per pound. Steak is far more expensive, often around $8 to $10 per pound and as high as $17 per pound, depending on the cut of steak. Why is beef so expensive?

There really is a reason and it has nothing to do with ‘mad cow disease‘ that has plagued many other countries. It should be pointed out that the US is still the world leader in the production of beef and it has been an important industry since the mid-1800’s. A huge amount of beef is exported every year. Much of the western US was originally used for raising beef and many cities owe their existence to the beef cattle that were shipped from there. For some states, like Montana and Texas, beef is one of the biggest exports in the state.

The actual culprit in the high price of beef is the government’s drive for producing ethanol as an alternative fuel. You see, corn and grain can be used to make ethanol, so the government subsidized ethanol manufacture. Because of this, the price of corn and grain skyrocketed. Cattle are normally fed a lot of grain, corn and corn cobs, especially in the winter, but the price was so high that ranchers found themselves unable to purchase the needed grain because the government was buying it all. 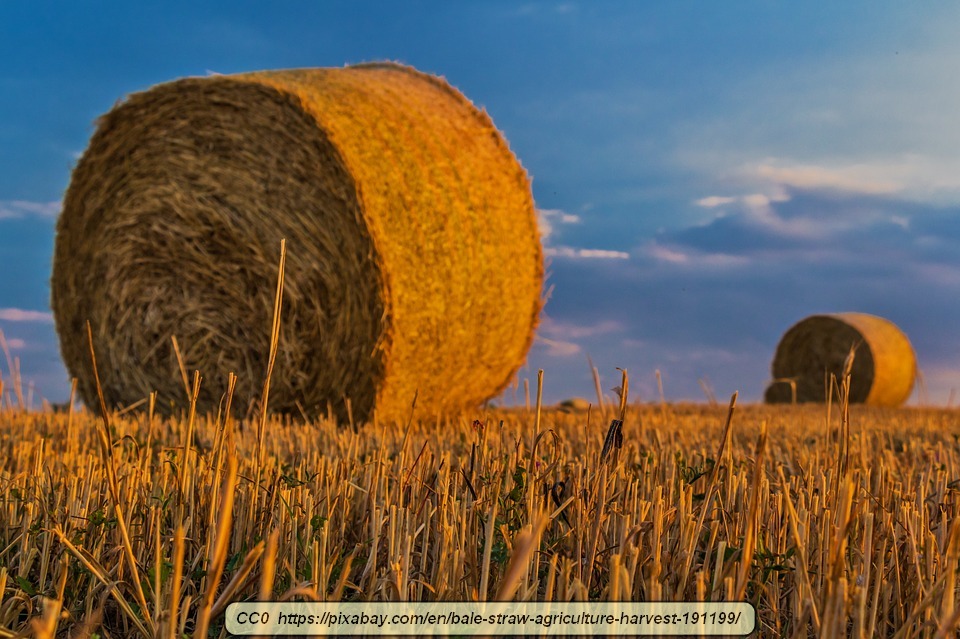 The per pound price of beef went up and it might have stabilized, except for two things. First, there were two years (2011 and 2013) that was far colder and shorter than normal. Many crops failed and even hay crops weren’t as successful as normal. Second, many farmers switched to grains that were more in demand for ethanol production. Those grains aren’t used as much by cattle ranchers. In recent years, the price of hay has still been high because of natural disasters. For example, in 2015 and 2016, many thousands of tons of hay were sent from Montana to hard-hit areas in the US, such as California, Nevada, and Texas. This means that there is less hay available for cattle herds in Montana.

The result is that in just a few years, the cost of feed for ranchers tripled or quadrupled. Making it even worse, the winter of 2013 started early and severely. With the cost of feed so high, many ranchers had little choice except to drastically ‘thin’ their herds. In some cases, herds were cut by more than 75%. The price of beef dropped like a rock because there was so much of it on the market.

Conditions were better in 2014 and since then, and grain prices came down a little. The price of beef didn’t. This is because it takes years to build up cattle herds. A cow can only have one or rarely two calves every two years. The herds that were cut in half or three-quarters haven’t really even begun to recover, even now.

At the same time, very high prices for grain also impacted hog farmers. They also killed off about half of their animals, too, rather than allowing them to starve. So when beef prices dropped, pork prices did, too. But a pig can have an average of eight piglets each year, so it doesn’t take nearly as long to build up the number of hogs that are available.

The result is that pork is now far less expensive in the US than beef and it will probably stay that way for at least another decade or so. 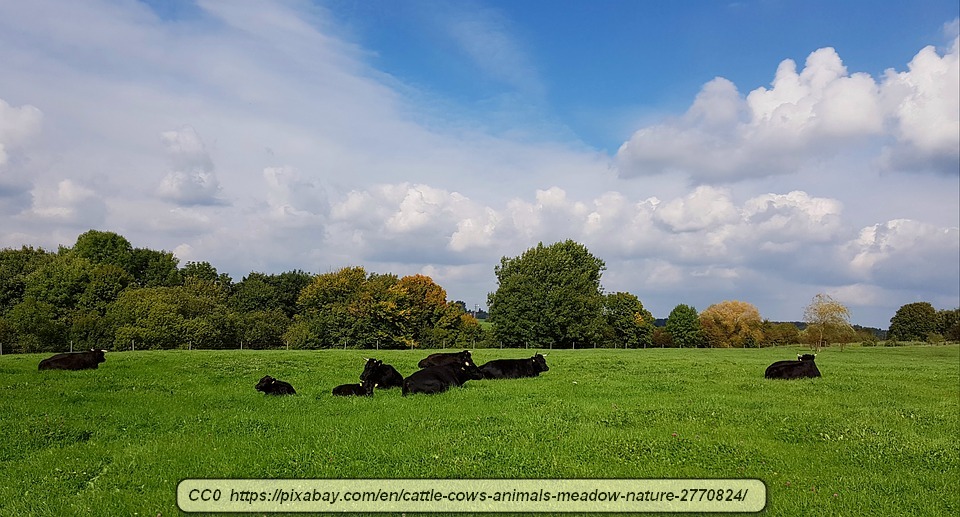 The really sad part is that it was unnecessary. The government didn’t need to be so aggressive in the grain market, which started it all. The summer of 2013 would have still happened, but the impact would have been much smaller. Even now, I spend about $20 for a single bag of grain, monthly, for our chickens.

What about the ethanol? That is the really sad part. Every year, tens of thousands of board feet of trees are harvested in the managed and sustainable forests in the US. This generates millions of tons of slash; limbs, branches, bark, and needles that aren’t currently used for anything. Usually, this wood garbage is simply raked into piles and burned. However, wood leavings can be made into methanol, which is very similar to ethanol. If the government subsidized slash the same way they still do with grain, they would have a viable ethanol alternative that isn’t being used for any other purpose, unlike the ethanol that is being made from corn and grain. I wrote about this in detail, in another article.

Amazingly, the US government is still subsidizing corn and grain for ethanol production, the forest trash is still being burned rather than being used and the price of grain is still high for cattle ranchers, leading to high beef prices in the store. The solution is right there, but since the government thinks it knows what is best and doesn’t particularly care about the people who get hurt, the solution isn’t being used. This is gradually changing, but not rapidly.

So the price of beef in the US is extremely high and will stay that way for a while, the herds are only gradually building back up and the outlook for the future isn’t too good, since the problem that started it all hasn’t been corrected. Sadly, the government doesn’t even acknowledge that there is a problem. That isn’t surprising. Members of all three branches of government are paid enough money that $10 per pound for meat is no issue for them. It is only an issue to the average American citizen and for the ranchers.