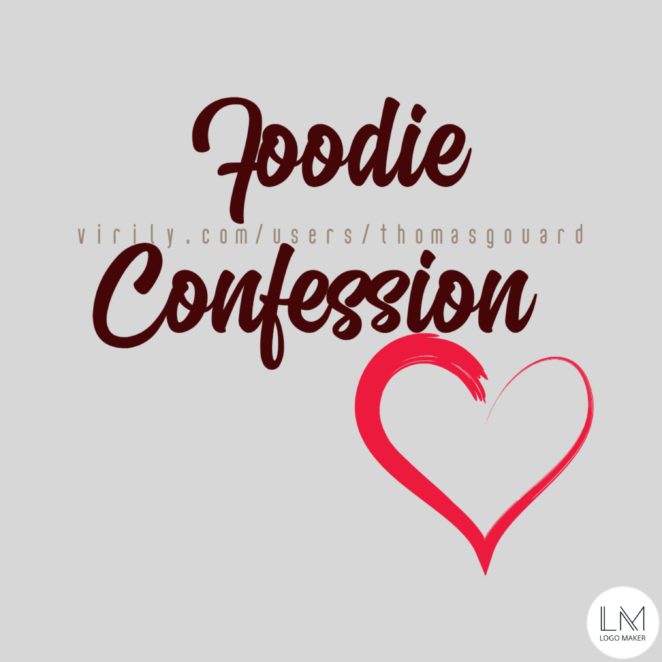 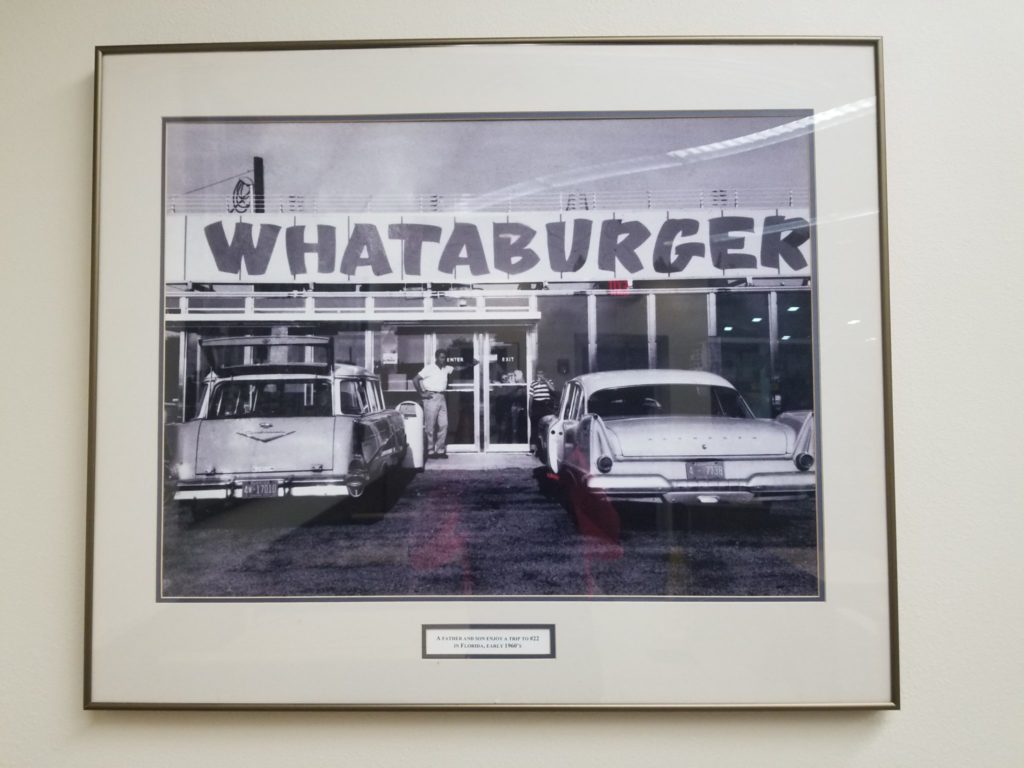 I was recommended Whataburger by a fellow Yelper and just had to have it during my weekend get away to Dallas Texas, being that it is particularly known to Texas. I arrived to Dallas early, but called it a day once I settled because I was tired from my recent work week. I woke up very early at 3 a.m. and luckily Whataburger was open 24 hours which led to an early morning indulgence of this restaurant where I ordered a Whataburger with fries and a drink. 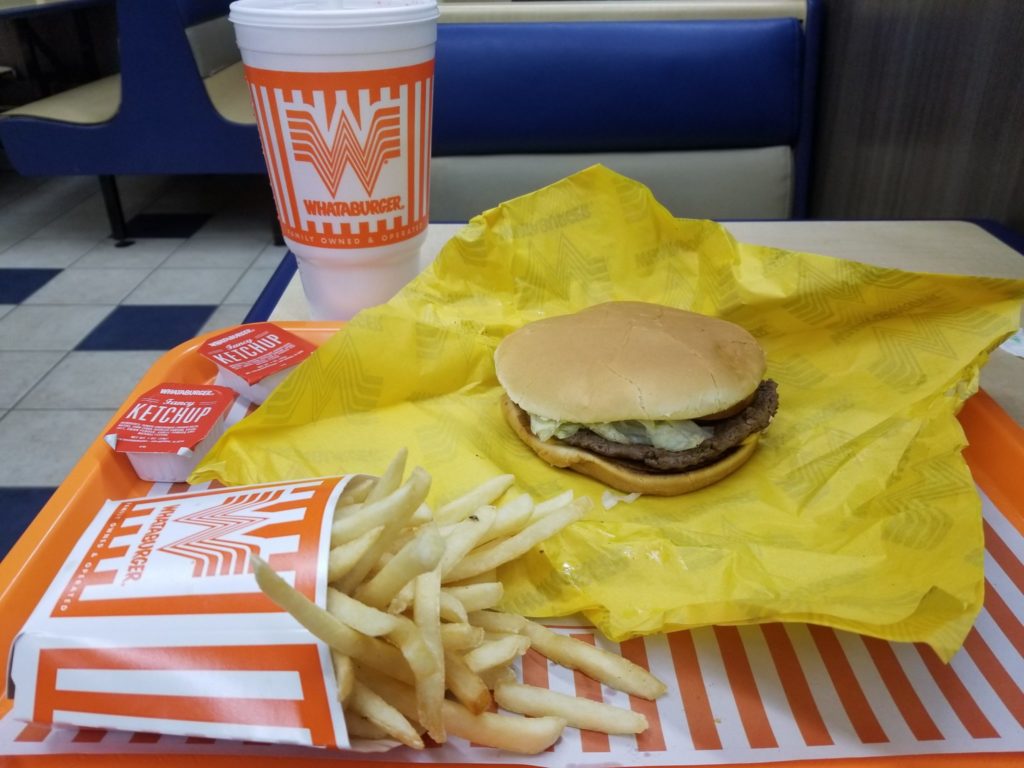 I say the only thing special to me was the restaurants history and its future which its future I found out while doing a brief search of its history. It blew my mind to find out that this restaurant that opened its very first restaurant in Corpus Christi, Texas back in 1950; founded by Harmon Dobson and Paul Burton was just sold to Chicago investors, and Chicago is where I reside. It led me to believe that we may just see Whataburger restaurants in Chicago in the near future. 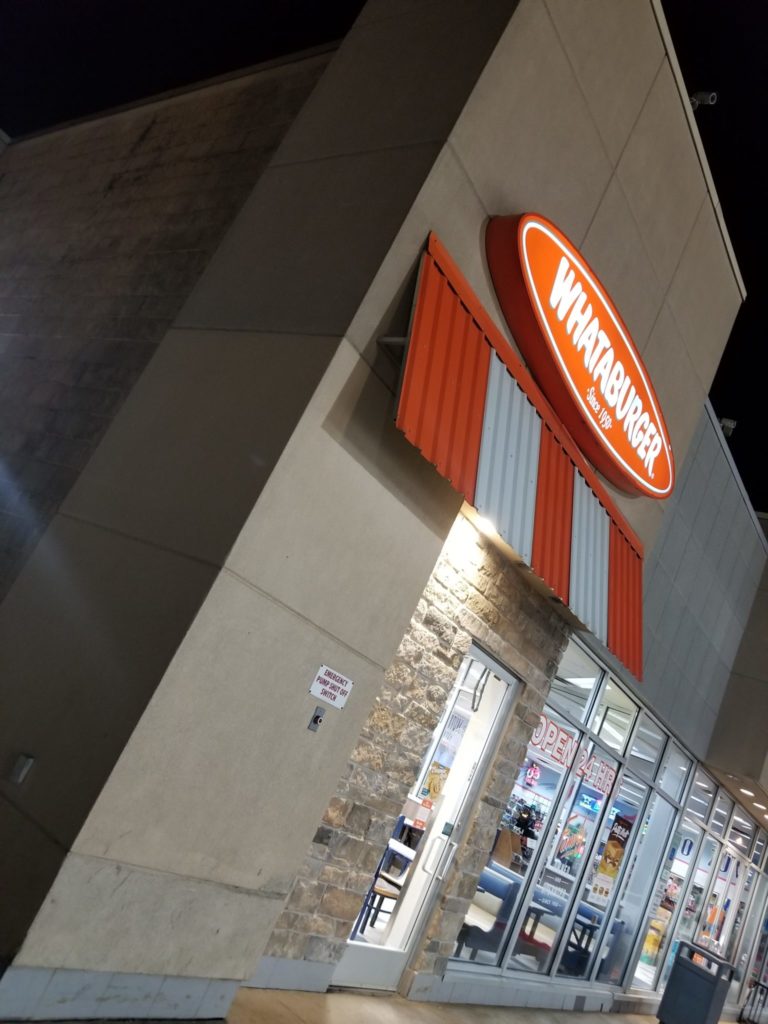