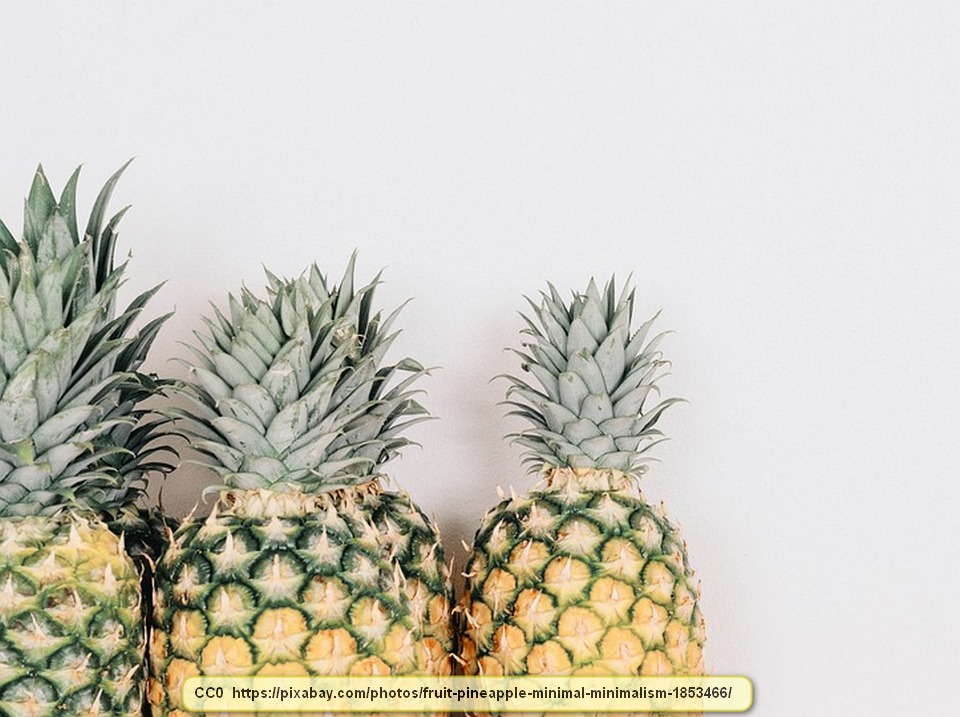 There aren’t many people in the world who haven’t eaten pineapple. It is widely available and the plant is grown in a lot of different places. Pineapple is a wonderful fruit. There is quite a bit of information that the average person isn’t aware of when it comes to pineapples, though.

Pineapples originated in southern Brazil and it gets its name from an entirely different plant. The term “pine apple” was originally used to describe the reproductive organ of pine trees; what is normally called ‘pine cones’ now. The first Europeans who saw pineapples for the first time felt that there was a strong resemblance to pine cones, so the name “pineapple” was applied. Pineapples are unrelated to pine trees, however, and any resemblance is superficial.

Pineapple fruit is actually berries that have coalesced together. The fruit is usually quite healthy, containing large amounts of vitamin C, magnesium, fiber, and an enzyme known as bromelain. Bromelain is strongly anti-inflammatory and has been used for the treatment of post-operative inflammations, arthritis, and to reduce inflammation in general. However, bromelain is also extremely heat-sensitive and breaks down easily when heat is applied.

Not all pineapples have the same amount of vitamins, minerals, and enzymes, either. In part, this is because there are over 2,000 cultivars of pineapple. Some varieties produce fruit that is strongly acidic, sour or bitter, and not very sweet. This is also true of most pineapple that grows wild.

Some varieties of pineapple are quite sweet, though, and aren’t especially sour or bitter. Pineapples are also unusual in that once the fruit is harvested, it stops ripening. It will gradually ferment and rot, but it won’t get any riper. In fact, this is one reason that canned pineapple tends to be sourer than the ripe fruit that is sold in stores. Pineapple for canned pineapple is often under-ripe when it is harvested, due to the size.

This can be a problem since under-ripe pineapples don’t get sweeter. In fact, if they are too green, they are poisonous. Still, pineapple is often harvested before it is ripe, even if it is going to be sold as fresh fruit because it ships better. Usually, the fruit is merely sprayed with a chemical that produces ethylene, which causes the pineapple to take on the familiar yellow to golden color.

Unfortunately, this also means that the best test of ripeness when selecting the fruit at the store, that being to smell the fruit to make sure that it has a distinct pineapple smell, still isn’t very accurate. You may simply be smelling the ethylene.

Pineapple is a good addition to the diet, but there is quite a bit that most people don’t know about it. For people who don’t like the taste of pineapple, in fact, it is likely that they haven’t tasted a cultivar that they like yet. Not all pineapples are created equal.