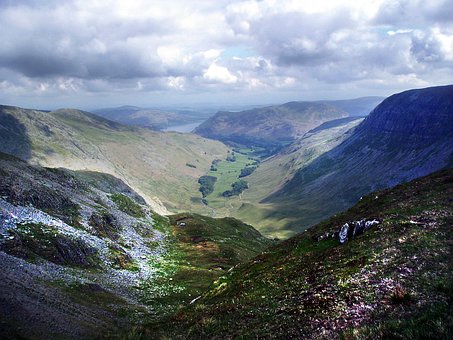 I waited patiently for the two young poets. I waited and waited and waited. After twenty minutes I phoned Bill’s number but he didn’t answer, then I phoned Sam’s number but he didn’t answer, either. I continued to wait. After an hour I short-messaged both of them. “Were are you?” I wrote, then added the “h”. I can spell! I waited another twenty minutes then said via a short message: “I’m only waiting another ten.” I waited an hour then decided to give up.

In the distance I saw a hut resembling a coffee-shop. I went in and a waitress called Dorothy said there was no coffee but a draft very popular with a young guy called Sam who swore by its medicinal qualities.

“I think I know him,” I said. I eyed her clothes. They seemed to remind me of a long time ago.

“The phone’s useless,” I said.

“A waking dream?” she suggested.

The door burst open, and in walked Sam and Bill. Sam was shouting at Bill, “A fucking willing suspension of disbelief!” while Bill was staring at him in disbelief. Between them they dragged or rather manhandled a frisky guy called John who enjoyed a good fisticuffs but who was gnashing his teeth because he obviously disliked the lakeside heavies and they had subdued him by punching the breath (and other unpoetic matter) out of him. I noticed with astonishment that John sported a nightingale around his neck, I presume, dead. Sam sported a larger, white bird, an albatross, and Bill was showing off real ornithological knowledge by chanting something about a cuckoo in the Outer Hebrides. He accompanied his recitation by some violent twitching. Dotty now advanced with outstretched arms at the ends of which were her two maidenly hands with a pestle therein full of an opiate which was making the tailor Samuel jump up and down in frightful twitchery but his was for the opiate unlike Bill’s sober wish for the Outer Hebredian cuckoo.

And it was then that I realised I was stark, raving bonkers.

On good days you will still find me waiting patiently for those two young poets.

I think it will be a long wait but Sam, an Irishman obsessed by absurdities like lessnesses, says that Godot will turn up, the equivalent of the Buddha who can reincarnate everything including Romantic poets.

“Can he do the same for the birdies?” I ask, facetiously, but Sam just shakes his wise head. “I’m waiting for Bill and Sam,” I tell him once again.