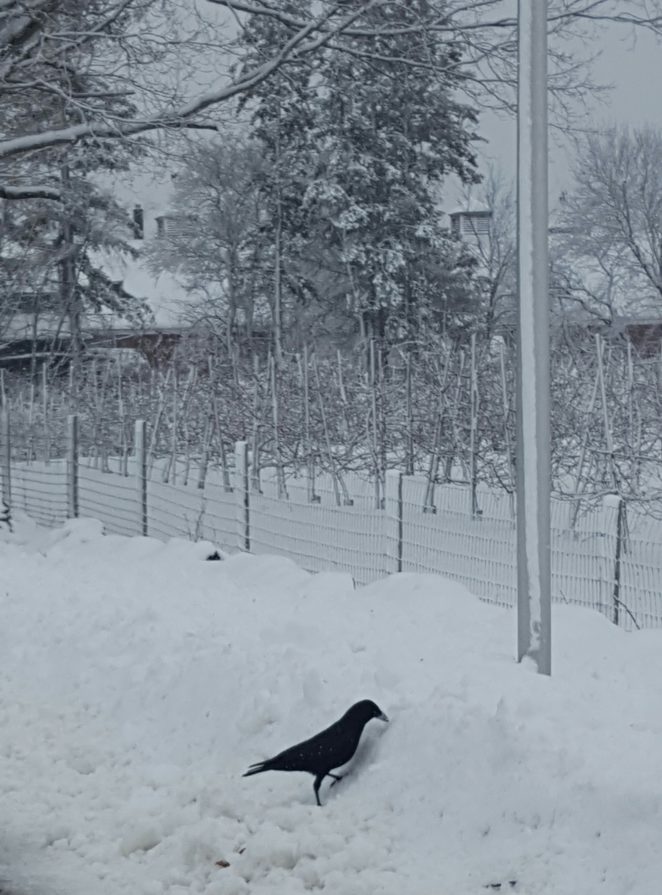 My high school friend Jon had been dating this girl named Jane for nearly two years. She was kind of intellectually challenged ( I think probably would clinically test on the borderline developmentally disabled range) but Jon didn’t seem to mind & I wasn’t one to judge. Most of the time in those days I was smoking stuff that made me function almost as slow & telling folks I was seeking an alternate, higher reality. Towards the end of February Jane ditched Jon- I think she was smart enough to realize that his constantly pressuring her to be more intimately involved than she wanted to be was no longer worth putting up with. At the time Jon was telling me & any other guy who would listen that he & Jane had been doing it for months. I learned this was far from the truth when he desperately asked me to talk to her about his break up. Surprise! Jon was good at fiction; & Jane had patiently put up with his saying stuff about her prefering that to actually doing any of that stuff.When I told Jon Jane still didn’t want to go back with him he got mega dramatic, waving a bottle of Valium he had ripped off from his mom’s medicine cabinet & threatening to kill himself.I talked him into giving me the Valium, promised to talk to Jane for him again, & brought the Valium to school the next day where I divided it with several of my best friends, just keeping a couple for myself to enjoy with a couple of joints When the next episode of Monty Python’s Flying Circus aired I gulped the last couple of valium , drank a bottle of Michelob & laughed myself silly.