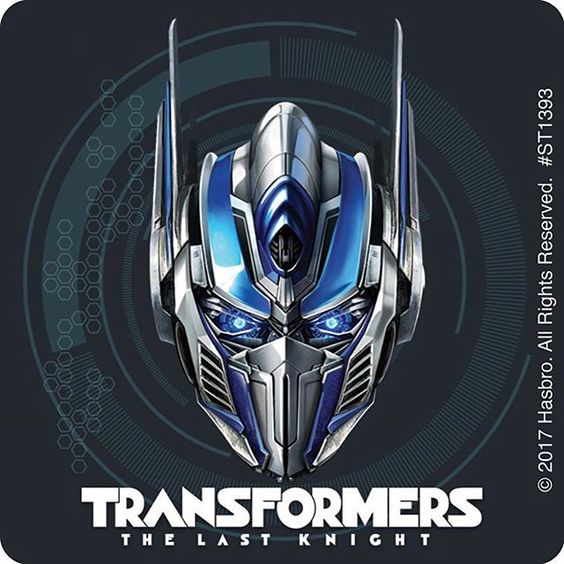 The motion picture “Transformers 5 The Last Knight” won the box office battles this past weekend but the money it made being shown in theaters in the United States was the lowest opening weekend draw.

However since the motion picture studios that make these movie rely on a global market to gauge if the movie franchise is a success or a failure.

“Transformers 5: The Last Knight” was a huge hit in China where is it made $196 million dollars in ticket sales. While in the U S it made $69 million dollars which is not considered a box office smash hit.

So far the only movie of the summer that has been a huge success was the “Wonder Woman” movie since she is an iconic super hero character of the female gender and the plot and execution of the story was second to none.

Sorry to say that I do not understand the Transformer franchise even my nephews and niece are fans of the franchise since it made its debut in 1984.

However if the Transformers franchise is loved in the Far East market even though it may have worn out its welcome in the United States, the movie studios will continue to make Transformers movies since no one is ready for The Ladies Of Portobelo Featuring Wordgirl to either the cartoons or movies anytime soon.