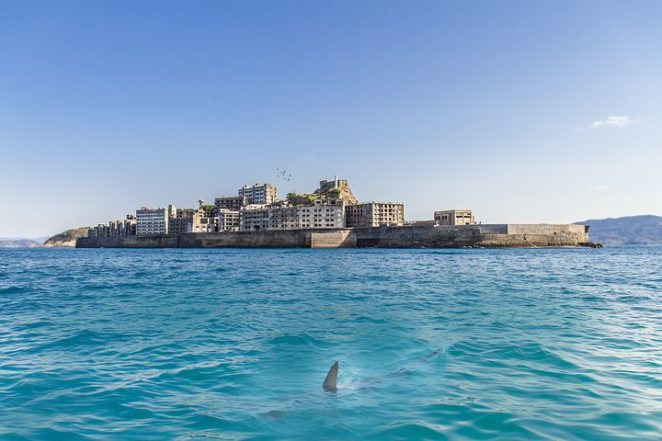 The things he finds and finds interesting often confuses me a bit.  I don’t know where he saw it and he doesn’t recall. He said it was all about vacationing and seeing fascinating things that are rather dark. San Diego whale watching may not be dark, but is something you shouldn’t miss.

However, the first thing that popped into my mind was Auschwitz. I believe that must be the darkest thing I could come up with and would never want to go there. I cannot imagine that you wouldn’t still feel hatred there.

Apparently, if you have enough money and a need to see the dark side. You can go down in a submarine and see the Titanic. You can even see the room where the SOS call came from according to my husband. I don’t think that would interest me even if it were free.

On his list was Alcatraz. I have never wanted to be in a jail or prison. Why would you want to be where criminals were sent to suffer. It just doesn’t make sense to me.

I am not saying he can’t go do all these things. He can and if he does he will do it without me!