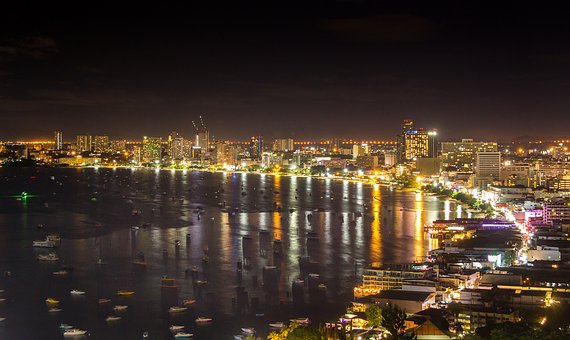 I have known Edward for ten years and consider him my friend. He lives in central Pattaya and he advised me the other day: “If we cut all the tossers out of our lives, we would have very few friends.” He went on to recount episodes of dire tossery but maintained and still maintains to be in friendly intercourse with his motley crew of associates. 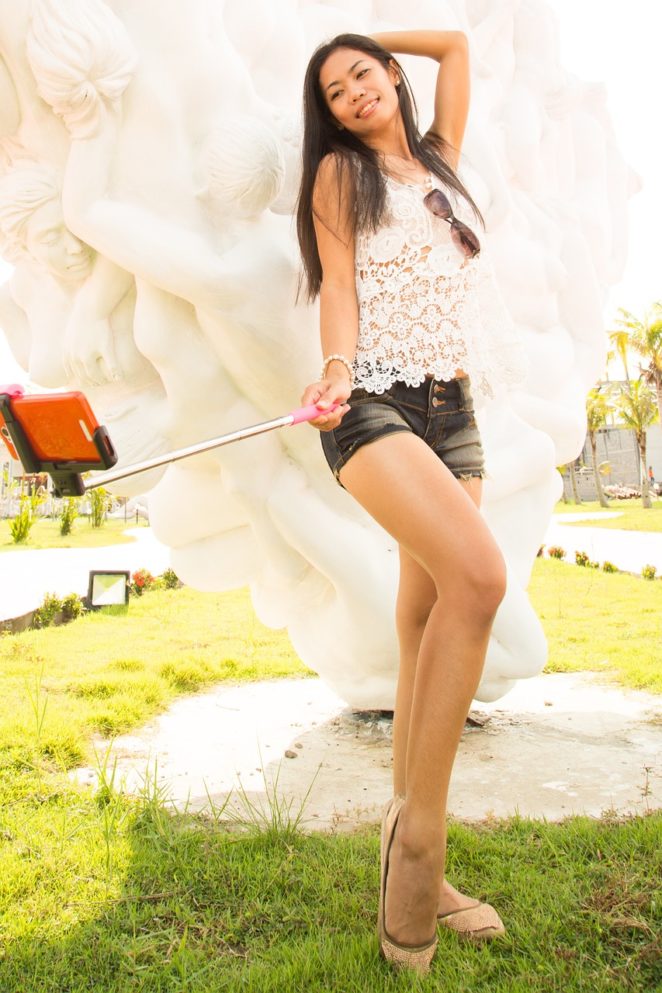 One particular tale of concern was his best friend’s tendency to make off with any and every girl Ed likes. “Are you sure?” I queried. Ed told me the other day he, Edward, tried to make off with a girl he didn’t like just to make sure, and the good acquaintance made off with her, too. For once, Edward left the bar, smiling. 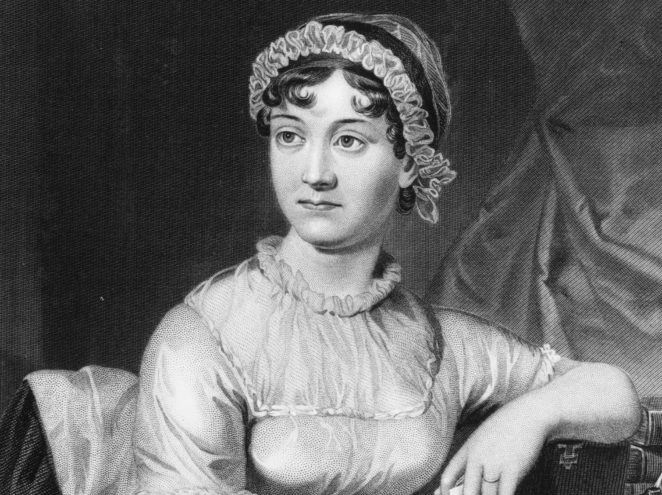 Now, Jane Austen and Edward do seem to meet somewhere on this one, in the sense that when the author of “Pride And Prejudice” said that it was impossible to avoid undesirable people (“the impossibility of avoiding undesirable people”) she could just as well have said something similar to Edward, mentioning the impossibility of avoiding tossers as friends. It might not have had such a literary ring to it but the two ideas are not potent contraries.

So, raise your glasses and toast Edward and Jane Austen. Toast the tossers, too, who provide homo sapiens with so much irritation that literary geniuses and Pattaya expats join hands, dance and prance, celebrating the antics of those who enjoy being obnoxious.