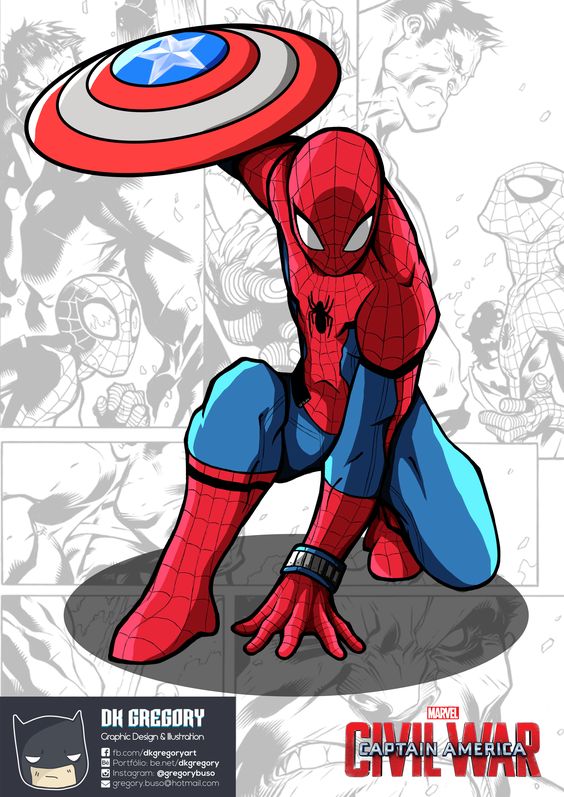 Since as sure as the sun rises in the world tomorrow the positive reviews of the Spider-Man: Homecoming movie will be a huge success when it opens in theaters in America on Friday.

Actor Tom Holland who made his debut in the Marvel motion picture movie “Captain America 3: Civil War” as the Amazing Spider Man credits his role in the movie for helping him pass the test that he can work in a  headliner role in a motion picture in “Spider Man: Homecoming.”

The good deal of the Spider Man character in Homecoming is that at least Spider Man paid his dues in a guest star role in a previous motion picture before making his first motion picture role even though Spider-Man will be teaming up with Iron Man.

Holland has admitted that the positive reviews of the movie “Spider-Man: Homecoming” nearly drove him to tears since he is a young man that is getting ready to pursue his dream of being the next huge movie star in the entertainment industry.

I just wish Tom Holland the best of luck in his pursuit of being an excellent actor who will not be typecast as playing super heroes roles in the future.

Talk about making a great first impression with his debut in “Captain America 3: Civil War”. Now Holland has the ball in his court and it is his type to make another great run of hit movies as Spider-Man.