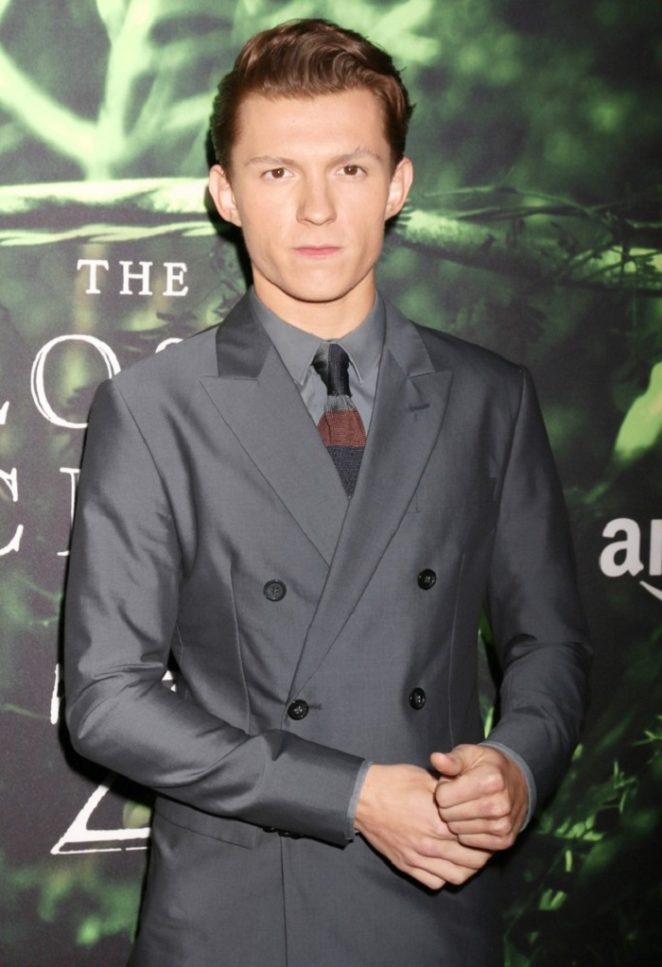 It would be a dream for actor Tom Holland to work with actor Tobey McGuire who made three Spider Man movies before passing the mantle to actor Andrew Garfield.

Holland in a perfect world would like to work with McGuire who would play the role of his uncle Ben Parker in a future Spider Man Homecoming movie.

Since Holland is a young man in the entertainment industry, he has great ideas for the future of the “Spider Man Homecoming” to have Ben Parker in a movie since many fans of the Spider Man would like to see some fresh ideas instead of recycled materials in the movies.