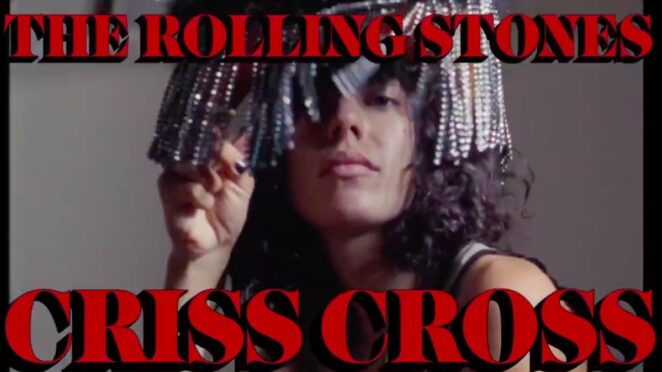 The new music video of The Rolling Stones is a song from 1973 called Criss Cross that was not finally included in the album: Goat´s head soup. It is strange to discover this song was discarded as Criss Cross sounds utterly brilliant.

This music video was recorded in part in the Spanish island of Ibiza and in New York. It has been directed by Diana Kunst and the star of it is Spanish model Marina Ontanaya who is known as well as Marina Guindilla.

The Rolling Stones will launch a new version of this album, Goat´s head soup this September with 3 new songs.  You can see the official music video of Criss Cross right now.