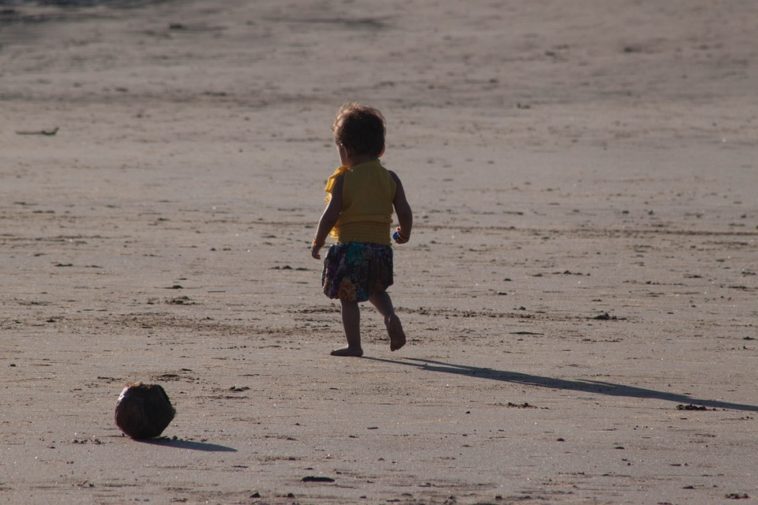 It sounds astonishing that a new baby started walking just after he was born but it’s rocking the internet for last couple of days. Actually somebody posted it on May 26 on his Facebook account and would you believe that it has already received almost 68 million hits so far!

Don’t want to believe that a baby can walk just after birth? Well, here is the proof.

No wonder that this post has already been shared close to 2 million times and still going strong. Experts are already coming out with their opinions as it’s something which was never heard before but they have found out the scientific reasons about this astonishing “Baby Walk”.

What Experts Have To Say

As per the experts the story behind walking baby has a scientific reason which is called “Natural walking reflex” and it’s not a miracle and the video proves it because the baby is taking steps in proper rhythmic manner.