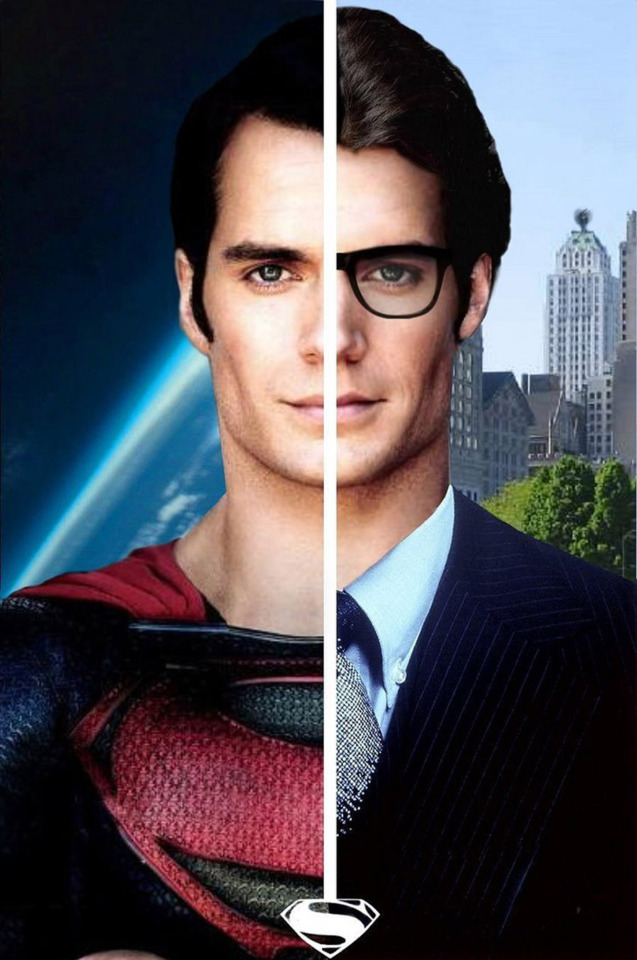 One of the most interesting facets of the D C Comics super hero character Superman who when he is not doing his crime fighting duties goes by Clark Kent who works as a reporter for the Daily Planet newspaper  in Metropolis is how the people in Metropolis have not figured out that Clark and Superman are the same person even though they have never been seen in the same room together.

When I remember seeing the “New Adventures Of Superman” cartoons I always thought that since Clark wears glasses and Superman does not, maybe that is how he fooled the citizens of Metropolis. Later on as I grew older, I found out the way Clark Kent is able to fool the people in Metropolis is that is personality is different since he is clumsy doing his work with the Daily Planet and his voice is completely different when he is Superman.

When I found out this fact, it reminded me of stories of the late Donna Summer when she started out her musical career in the mid 1970s as a sex kitten due to her song “Love To Love You Baby.” which came out in 1975.

Reporters who went to interview the late Diva in her home were amazed that she was not the Disco Diva with the colorful costumes and her stage person, but a regular person outside of the stage. Of course they were shocked to see that in their eyes the late Diva may have been a glitzy singer on the stage but just a regular person off the stage. I do not know if Donna was clumsy or she could change the octave of her voice.

This what amazes me. There is an old saying that says “The answers of the mystery are under our noses.” I do remember the reason that Superman did not want anyone to know that in his down time he worked as a reporter for a newspaper in Metropolis and was a completely different person when he was not fighting for “Truth, justice and the American way.” was because he was trying to protect Lois Lane from physical harm from his enemies since Lois is not an alien with super powers that can take care of herself like Superman can.

Now that would have interesting if people close to Superman could be aliens who could take of themselves if the Earthling villains knew that Clark Kent and Superman were the same person. Maybe the burden of being tight lipped on Clark’s part would be lightened up a little bit. Save stress on his body and mind.