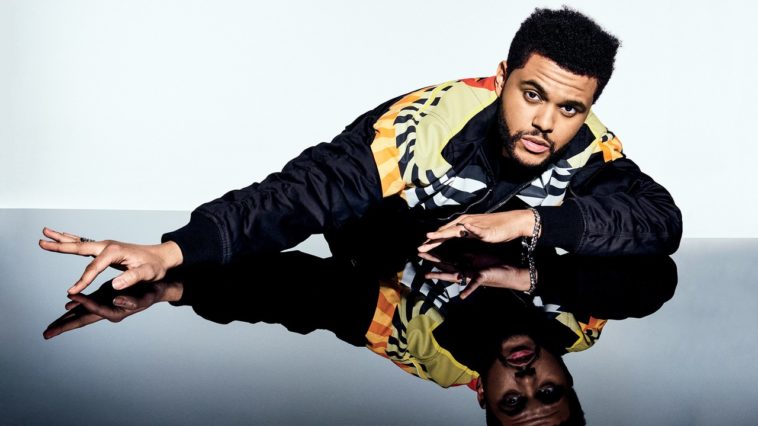 We can undeniably admit that The Weeknd proved us all that he is a pure genius! When it comes to music, this young talent is referred to as the new king of pop music! 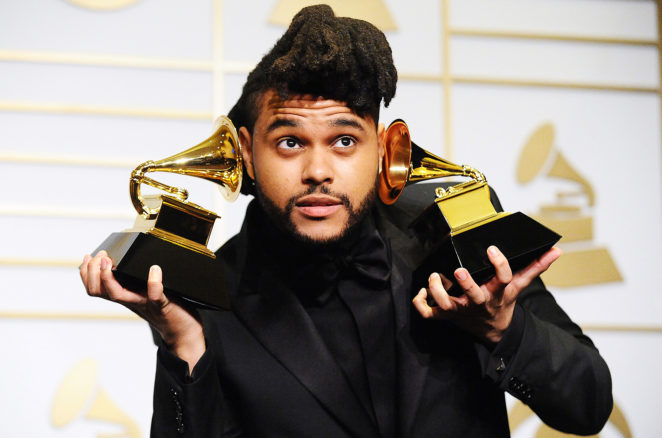 His career is moving to an incredibly high level, especially after he decided to twist his image and cut his unusual hairstyle! 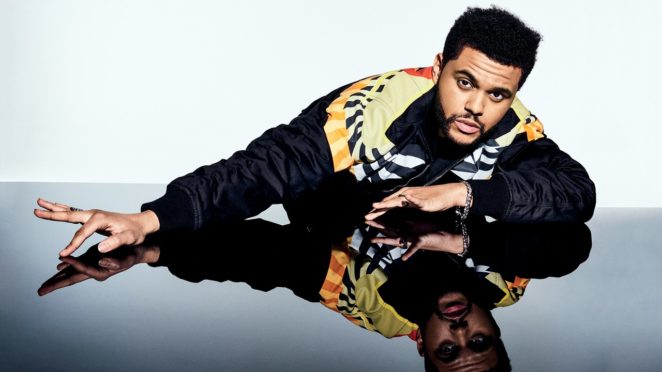 The truth is, most of us don’t know the real name of the starboy. His real name is Abel Tesfaye, and he is one of the most famous and tallented R&B and Hip-Hop singers in the world. 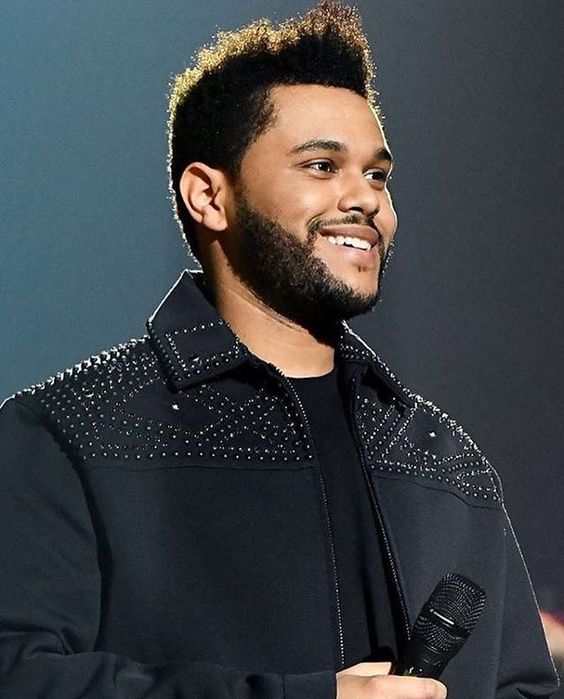 The Canadian singer is definitely the “songbird” of the generation, and the most talented musician since Michael Jackson!

He rose to fame without any difficulties, simply because he was born to do what he is doing. His sweet eunuch-y voice, singing about the dirtiest and most valuable things, at the same time making us wonder about the most intimate details of his very intimate moments is a heavenly masterpiece! 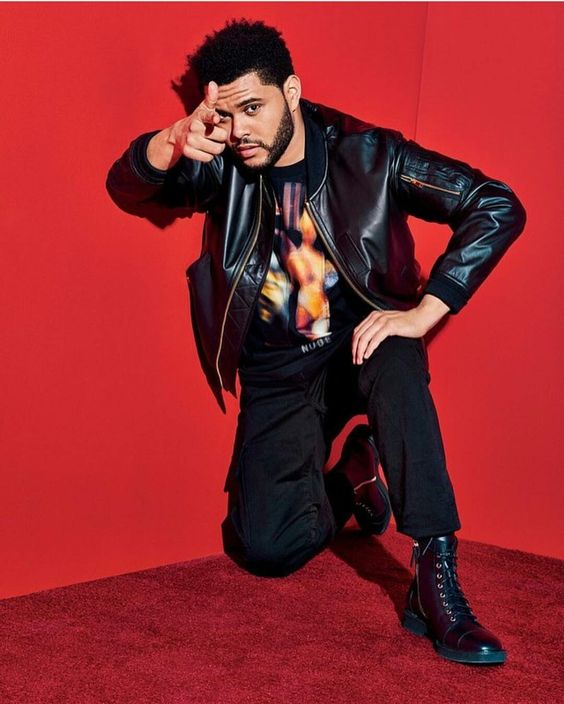 Every single he releases is just so catchy and addictive. Once you learn part of the lyrics, you can never stop singing it. That’s what happened with his “Starboy” single, featured by Daft Punk, and I would definitely admit that everyone I know was crazy about that song until recently! 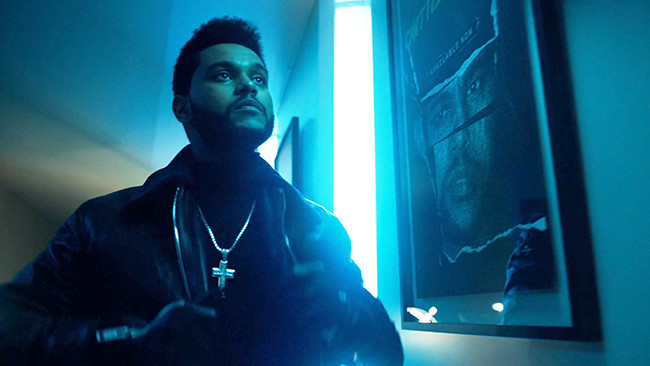 All of his new songs were charting out in the Billboard hot 100! The “Starboy” single was streamed more than half a billion times! He won’t stop doing success, and he just releases hit after hit!

We are all happy that we get to listen most of his greatest hits almost every day on the radio frequencies! This extraordinary thing about his voice, is like a contagion: it makes us want more and more of his nubile songs! We wish him even much more success in the future, even though he reached the very top in his career! We sincerely support him and hope he never stops creating musical masterpieces! 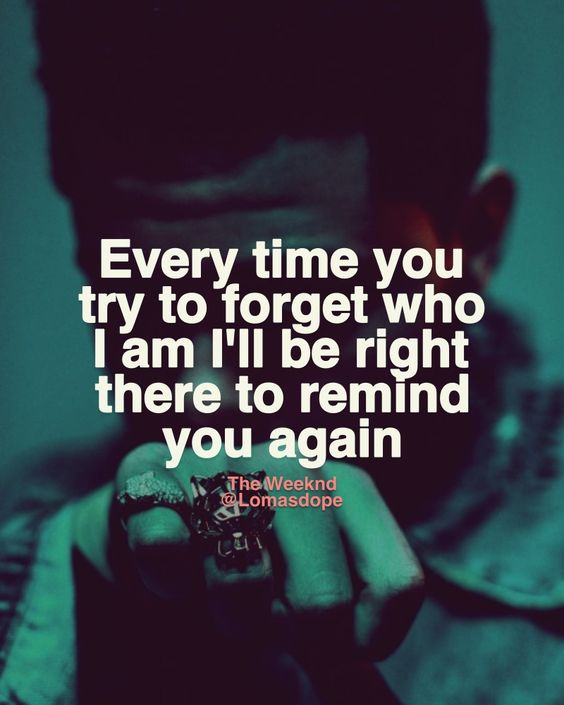