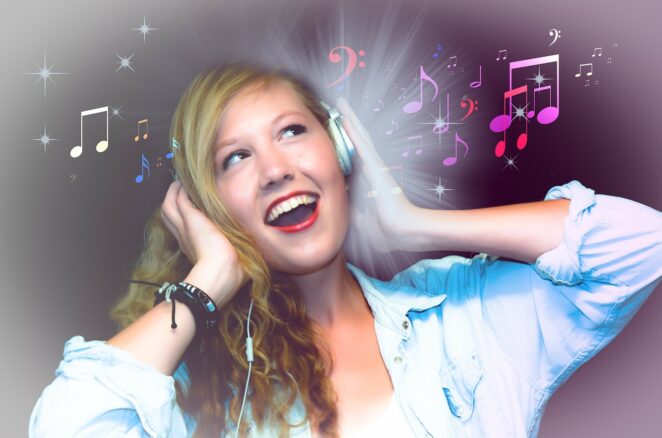 This is a blast from the past. I heard a French version of it on a local radio station but with a different title. The tune itself reignited my familiarity with having listened to the song several times in the 1990s. Amazing how the human brain can work. I had never heard the song between 1998/1999-till recently when I worked my mind to remember the song. With some manipulation on the Internet, I learned the song’s title and artist.

Some information about the song (excerpted from Wikipedia)

The single was released in February 1988 as the third single from the album, but only reached #51 on the UK Singles Chart. In the US, “Englishman in New York” peaked at #84 on the Billboard Hot 100 chart in April 1988 and reached #32 on the Billboard Mainstream Rock chart that same month. However, the single was more successful in continental Europe, becoming a hit in several countries, reaching the Top 40 (and sometimes the Top 20) in France, Netherlands, Spain, Belgium, etc. “Englishman in New York” was also a Top 20 hit in Ireland. In South Africa, it peaked at no. 9.

Below is a video that contains lyrics of the song.