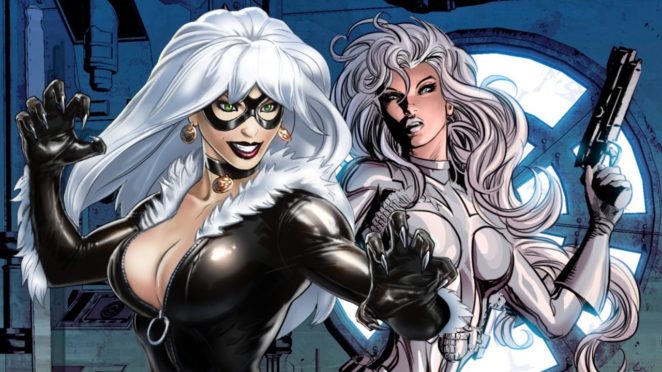 I am sure you have heard of the slogan “When the cat is away, the mice came to play.” Sony Pictures studios have decided to hire director Gina Prince-Bythewood to direct the first Silver Sable and Black Cat team up motion picture called “Silver And Black”.

Barring any unforeseen circumstances, the “Silver And Black” movie should be released in theaters in North America on February 8, 2019. The studio has yet to find the actresses who will face the challenge of playing the roles of Silver Sable and Black Cat respectively.

The last time I saw both Silver Sable and Black Cat in a cartoon was the “Spider-Man” cartoons that played on Fox Kids on Saturday mornings. Both female super heroes or anti heroes possess knockout power from their powers which could to see this movie when it comes out in 2019.