The set; A grey/green, sinister mist hangs and suspends in ribbon like wisps near the presence and premises of Fish Pants Dance Antics Ranch and Aged Phlex Sphincter the Animist.

After several hours of exposure to the swirling and misty miasma, Nori is engulfed in an explosion of synaptic tsunamis manifesting in myriad of maniacally merry memories of otherwise mundane musings or magic moments, depending on your perpespective. 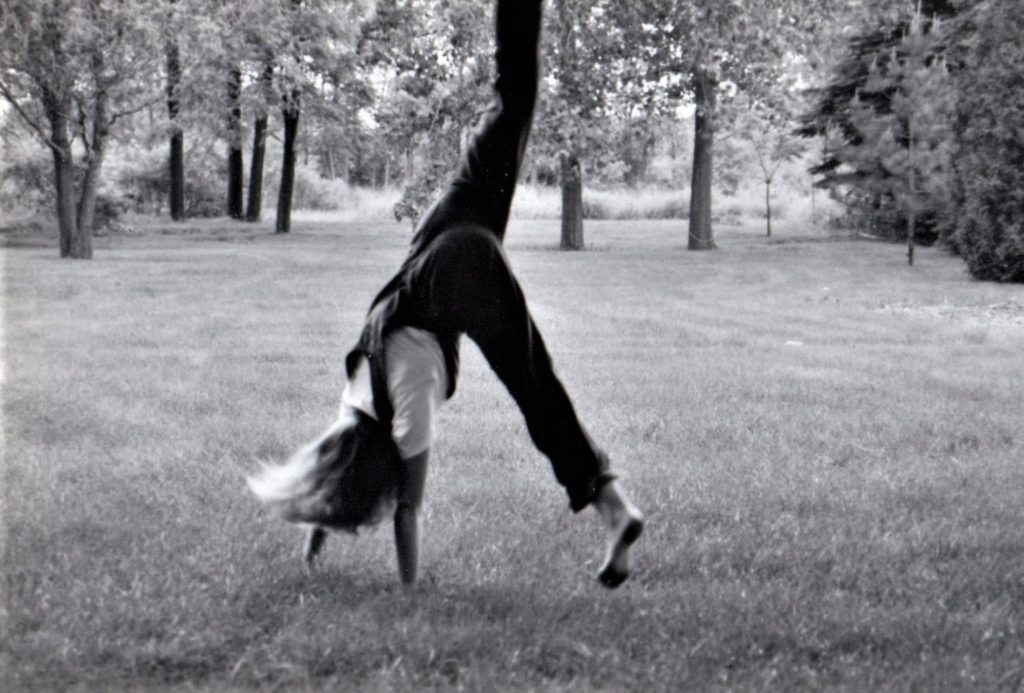 Viewing the scribbling and driveling accumulated on the desk of the old coot, in disheveled, seemingly random chaotic piles, she can’t help but glimpse the first few words of a title she was sure she knew.

Uncertain if it was the effects of the mist, deja vu, or last nights leftover egg salad, she reaches for the crumpled piece of paper. To her surprise, it is indeed a favorite nursery rhyme from a time long ago when, in her mind, knights slayed dragons, mermaids sang to unwary sailors and life was as happy as a Cheshire catfishes’ grin.

Instinctively, her hand reaches for a pen and starts scribbling with wanton abandon, entirely unaware that she is in fact, (through Phlexs’ imbued sorcery), actually accidentally actuating THAT childhood memory and currently completing putting into print AND effect! 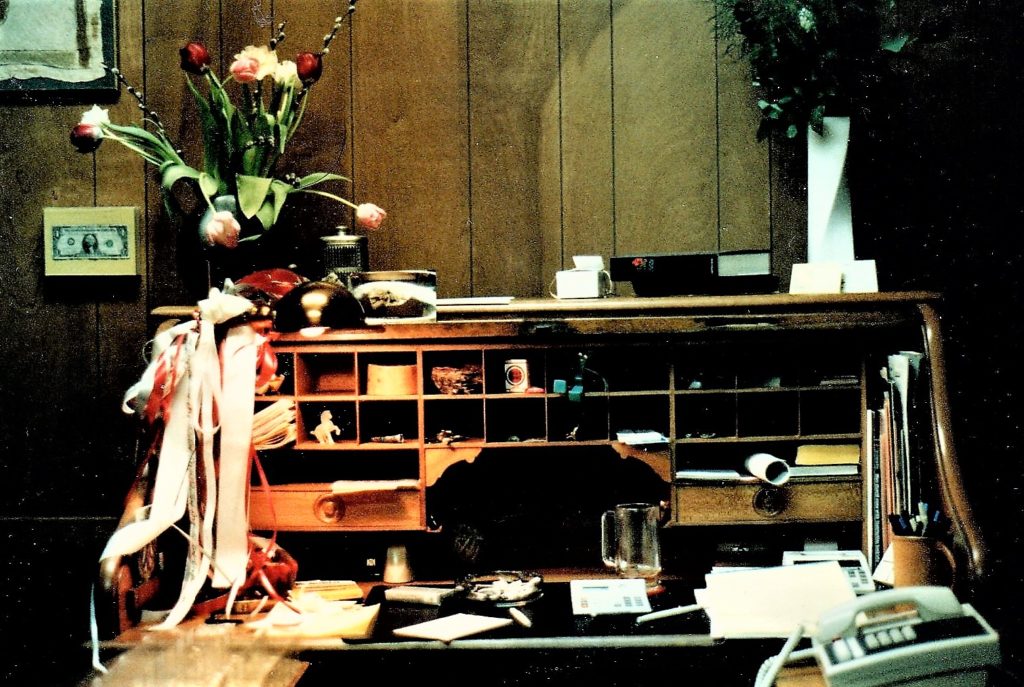 Almost in a trance, raising the finished piece to the light, and as the mist curls around her movement and presence, she begins reading aloud;

“She sells sea shells by the seashore.

She tells wave swells to bring her in more.

and yells her special spells that produces more by the score” 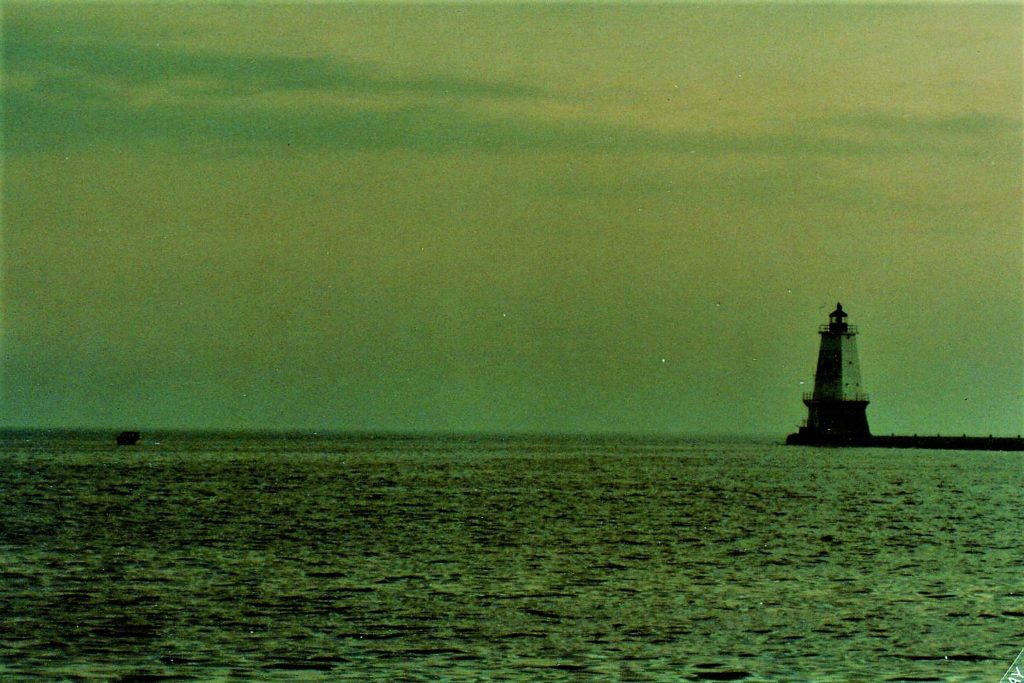 POOF! It was magic! At first she thought tragic! Her thrashing was frantic and sad!

Still a bit of a fervor when she looked in the mirror and realized the situation she had.

As her thoughts became clearer, the truth became nearer, she surmised she was, in fact, glad!