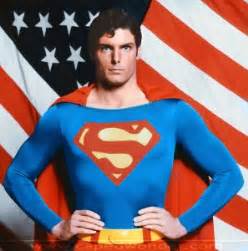 As a child and teenager, I grew up loving comic books. In particular, I had three all-time favorites, Superman, Spiderman and Captain America.

I was really excited about the proposed Superman movie in 1978. The star was to be Christopher Reeves, an amazing actor and someone that could play both Clark Kent and his alter ego, Superman!

The movie had an all-star cast and actually included Gene Hackman as Lex Luthor. Ned Beatty was set to play Lex’s sidekick and Lackey.

The movie was extremely well done,  including the special effects (Superman flying etc). The character of Lois Lane was played by Margot Kidder and she did an amazing job.

Overall the movie doesn’t hold up as well as other movies from that time do, but it is still a fun look at the way Superhero Movies could be.

My rating for the original Superman movie is a 3 of 5.