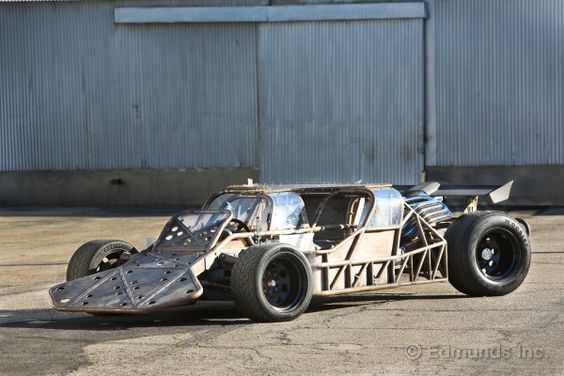 Under the “Say it ain’t so” files is the story that actress Michelle Rodriguez who has starred in the “Fast And The Furious” move series is informing her fans she is thinking of leaving the series of movies since she feels that the ladies in the movie series are secondary to the male characters in the movies.

Maybe Michelle has been impressed by the success of the “Wonder Woman” movie that stars actress Gal Gadot as Diana Prince/Wonder Woman to the point that In her view the female characters in the “Fast And Furious” movies should get more time during the movies.

Her decision to likely leave the series of “The Fast And The Furious” reminds of the Warner Brothers cartoons when Daffy Duck was upset that his partner Bugs Bunny received the praise and love on the stage inside a theater instead of himself.

The story was when Daffy Duck tried to impress the audience inside the theater doing his shows, he was received by boos by the audience and even had a tomato thrown in his face by an angry customer.

On the other hand when Bugs Bunny was onstage, he was showered with applause and cheers from the audience.

My feeling is that the fans of the “Fast And Furious” like the male lead characters better than the female supporting characters. If Michelle wants to quit the series, look at it as it is time for her to pursue a character that can the fans to cheer her in another movie series.

The studios only give their fans what they want by having the series of movies with the characters that star in these movies.

Some of Michelle’s fans will cheer her for taking a stand while other will probably call her a whiner. Welcome to my club Michelle since being insulted by people who do not know me from a fly inside the walls of their homes just cannot stomach some of my unique views of sports and entertainment.