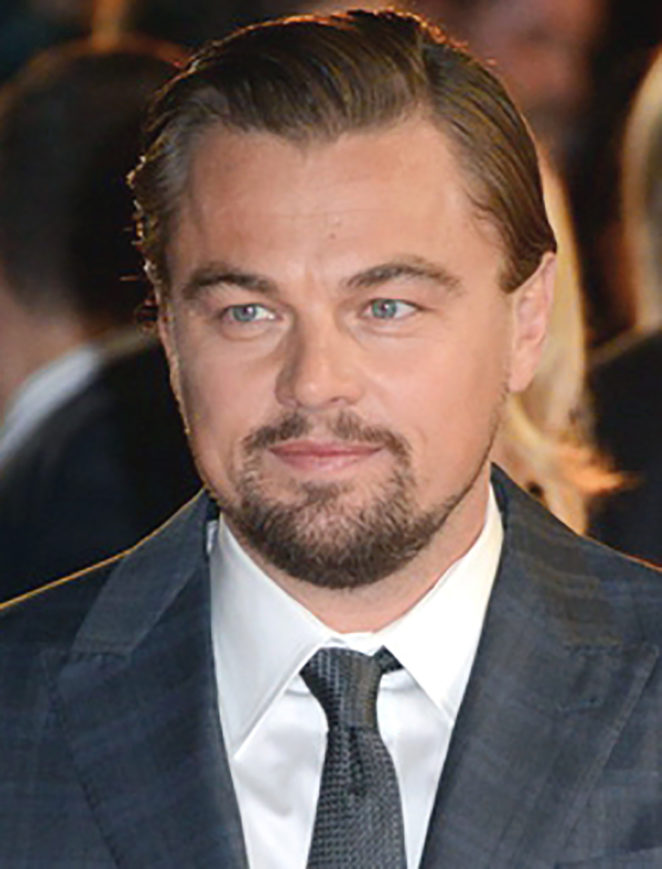 Actor Leonardo DiCaprio (Titanic) is on the short wish list of the executives at Warner Brothers Studios to play the lead role of The Crown Prince Of Crime also known as The Joker.

Martin Scorcese who is the producer of the movie that will try to shed some light on why one of the iconic villains in the Batman universe started out as an innocent child to become one of the most feared villains in Gotham City.

I do remember when Michael Keaton played the role of “Batman” in the 1989 motion picture that actor Jack Nicholson who played the Joker stole the show from the Dark Knight which his punchline “Wait until they get a load of me.”

Scorcese producing this movie will create a lot of buzz since he has a reputation of making motion pictures that are violent and gritty. The Joker movie promises to be very dark since the updated version of The Joker is extremely mean.

I look at it this way. If DiCaprio gets the role of the Joker in the origins movie, DiCaprio will make Jack Nicholson’s version of the Clown Prince Of Crime look like the late actor Cesar Romero’s role in the “Batman” television series by comparison.

Maybe the Joker movie will be to moviegoers what “Wonder Woman” was to female super heroes. A breath of fresh air for iconic villains.