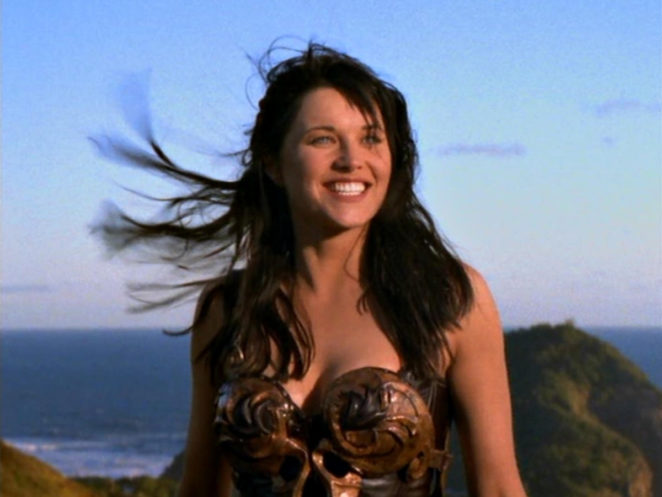 I am just starting to wonder what is wrong with the powers that be that run the National Broadcasting Company (NBC) these days.

A few years ago they shelved a potential reboot to the “Wonder Woman” television series which would been well received by the Wonder Woman Nation to become a possible hit television show before actress Gal Gadot worked her magic in the “Batman V. Superman: Dawn Of Justice” and “Wonder Woman” movies that came out recently.

Even though I am not a fan of Xena Warrior Princess which ran of network television from 1995-2001, the popularity of that show inspired the C W Network to pickup from the Columbia Broadcasting Service (CBS) the “Supergirl” television show after one season at CBS.

Now the executives at NBC have refused to reboot the “Xena  Warrior Princess television series despite the popularity of the Wonder Woman movie which has been the biggest box office draw of any super hero character male or female.

The only hope is if there is going to be a Xena Warrior Princess reboot, it would be either on the internet or maybe in syndication if there is any interests in bringing her back for her fan base to enjoy.