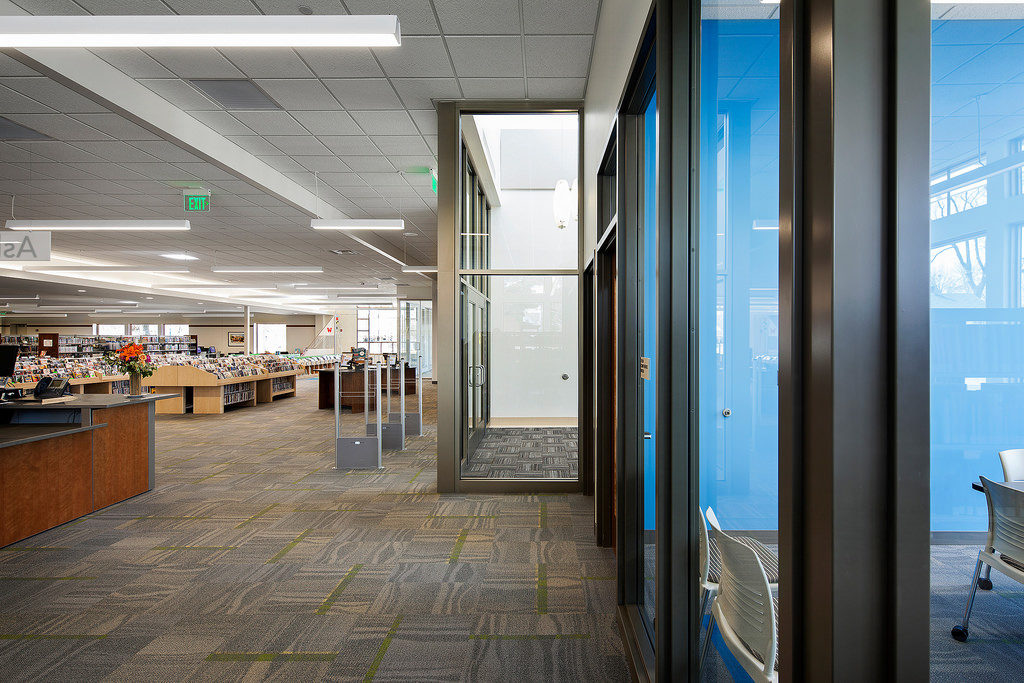 It is very unusual for a public library in America to have a dog inside the building that does not bite any children who read books to the dog in a program called “Paws To Read” in Minneapolis Minnesota unless the dog has to defend himself from physical harm from a human or animal.  .

The owner of the dog John Muellner displayed an image of his dog named Sting since John is either a fan of the former singer of the singing group The Police which is John Sumner or former professional wrestler Steve Borden who used the ring name Sting as well that his pet was lonely inside the library since there were no children inside the reading room to read books to his pet dog earlier this month.

John used the power of social media to plead with any child who lives in the Twin Cities area who would enjoy reading a book to his pet dog who loves to have children read books to him to keep him company.

Since the squeaky wheels get the grease, the response from the people who saw the message from John Muellner on social media went viral, the problem of Sting being lonely inside the reading room was solved since the times when children can read books to the dog named Sting inside the library is full until April 2018.

I really like the thinking of John Muellner of having children reading books to his dog Sting since the child learns how to read and his dog has company taking care of his children inside a reading room inside a library reading room for children in Minneapolis Minnesota.

Both sides benefit from this line of work. Children can develop their reading skills while spending with man’s best friend inside a library in the Twin Cities.

In my opinion, it will ease the pain of Minnesota Vikings fans who lost their chance to be the home team in Super Bowl LII.