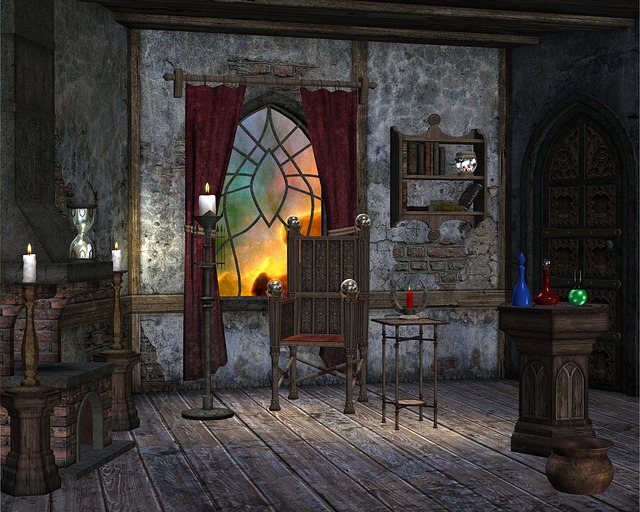 Are you a Harry Potter fan? If you have been wishing for more films based on the works of author JK Rowling, you’re in luck! There is a new movie in the works that will explore the life of Harry’s nemesis, Voldemort. The movie, called Voldemort: Origins of the Heir, is a fan-made film that has now been approved for release on YouTube.

The makers of the film operate under the name Tryangle Films. They had earlier been sued by Warner Brothers, who own all movie rights to the Harry Potter franchise. The fans had come to the attention of the film studio when they launched a crowdfunding campaign to finance their production. Warner Brothers sued the filmmakers but has now come to a settlement with them. The film can be released on YouTube, provided Tryangle makes no profit from the project. According to Global News, directors Gianmaria Pezzato and Stefano Prestia are working to release the movie by the end of the year.

Are you anxious to see what the movie will be about? Check out the official trailer!