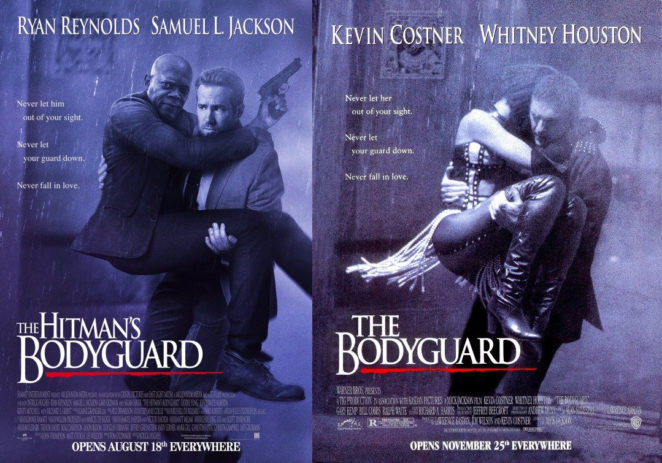 If I have learned anything about handicapping movies, it is that just because movie critics do not give their seal of approval to the movie that they review, it will mean that the movie will lay an egg in the box office.

Case in point is the comedy motion picture that stars Samuel L. Jackson and Ryan Reynolds called “The Hitman’s Bodyguard” earned about $21 million dollars this weekend in the North America theaters.

Okay so I do remember the joke on the Mexican sitcom called “The Kid From Number Eight” (El Chavo Del Ocho) where Carlos Villagran who plays the role of “Quico” would tell his television mother Miss Florinda (Florinda Meza) that he felt sorry for his neighbor Mister Ramon (Ramon Valdez RIP) that he did not want him to die from starvation so he bought some candy from that he was selling to make ends meet.

I do not know if the tragic death of stunt woman Joi “S J” Harris during the filming of the Ryan Reynolds movie “Deadpool 2” in Vancouver Canada last week boosted the sympathy of the fans of Reynolds to see his performance as the bodyguard of Samuel L Jackson’s hitman character.

Or if Jackson getting upset that he was not invited to play the role of Nick Fury in the “Black Panther” movie since he felt snubbed by the producers of the super hero movie.

Sure “The Hitman’s Bodyguard” won the weekend most watched movie award in North America with $21 million dollars but it is evident that the movie audiences are just burned out with copycat movies like the poster to promote the movie.

I have said it once and I will say it again. Instead of making remakes of television shows or classic movies with salty language, create movies that teach friendship and some motivational words inserted into the motion pictures that could be based on the life experiences of the actors or film directors.