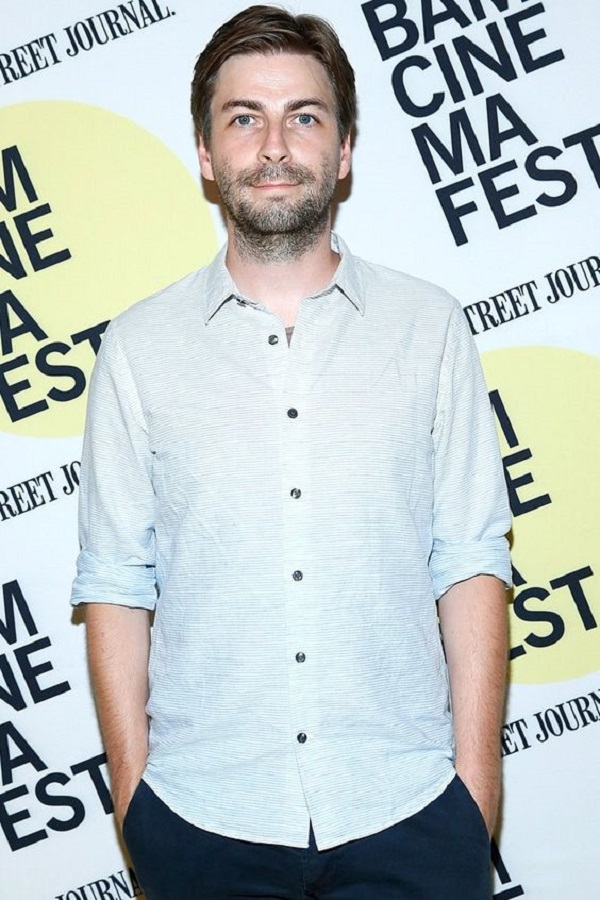 Here we go again with the hype surrounding the “Spider-Man: Homecoming” movie news that director Jon Watts has not signed on the direct the sequel of the movie since the film has gotten positive news from the audience and critics alike. Sound familiar?

In the words of ESPN college football analyst and former college and professional coach Lee Corso “Not so fast my friend.”

Or in the famous slogan “Do not count your eggs before they hatch.” The sounds of a director of a super hero movie being up in the air also belongs to Patty Jenkins who has yet to be signed to direct the next “Wonder Woman” movie.

Holland has a weakness in his character that is starting to offend some humanoids that he cannot kept his mouth quiet about what happens behind the scenes of the super hero movies.

So far Watts is not telling anyone if he plans to return to direct Holland in the next Spider-Man movie since Marvel Studios likes to keep the ideas of their super hero movies quieter than a mouse.

But of course if the “Spider-Man: Homecoming” movie flops in the words of many New Orleans citizens who will say when a event has a longshot of happening like the New Orleans Pelicans basketball team winning the National Basketball Association Championship in the 2017-18 basketball season on talk radio “Sure and Popeye is a sissy.” 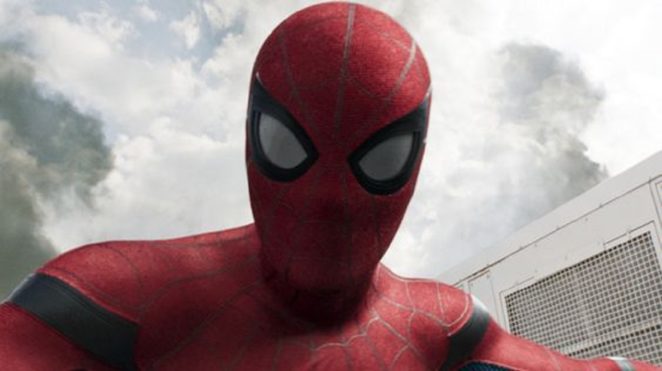