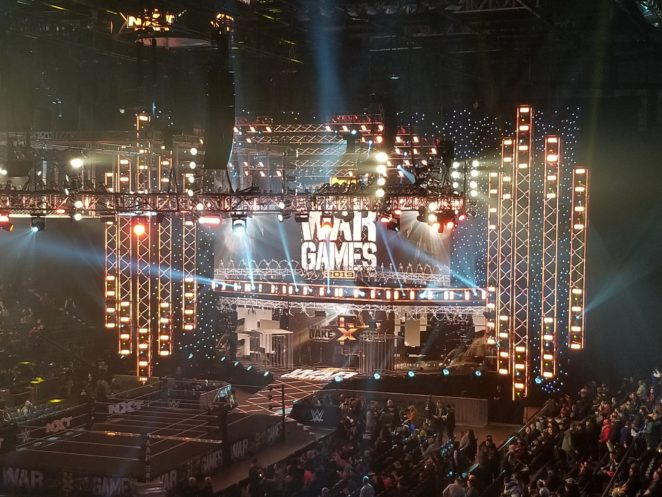 I’am late with sharing this, but late November I spent the weekend up in Rosemont Illinois to watch World Wrestling Entertainment – NXT Takeover WarGames at Allstate Arena.

No NXT Championship belt, but it will do 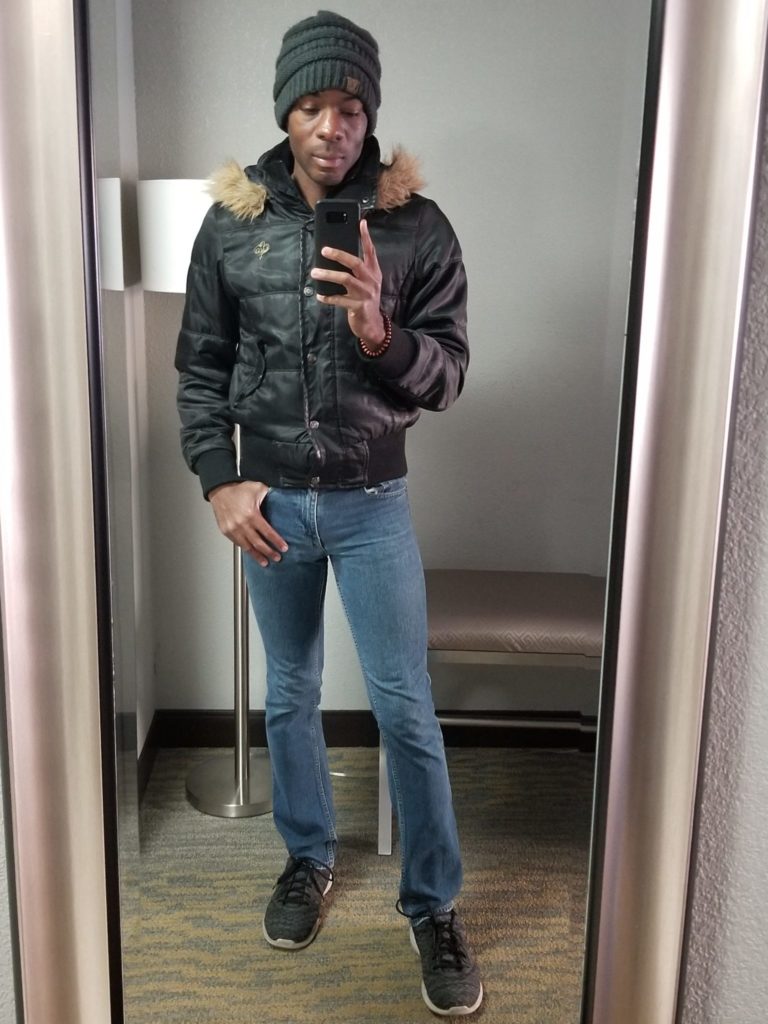 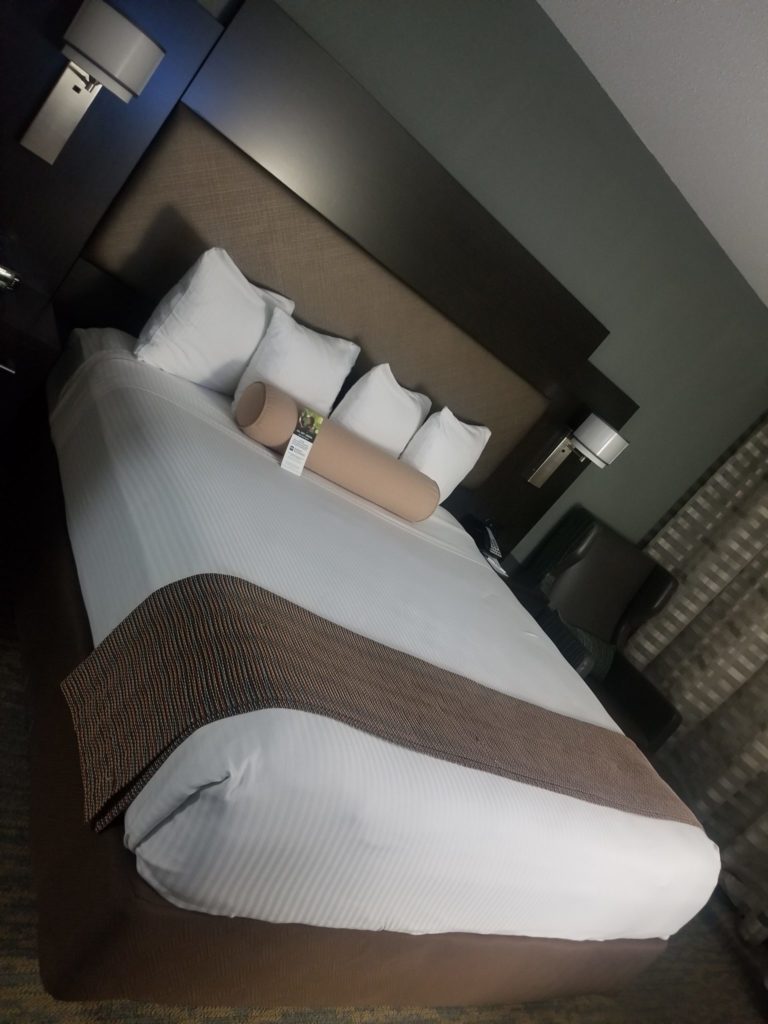 I was very proud that I booked a hotel, avoiding the headache of an overflowed parking lot at the Allstate Arena, as well as driving on the interstate late in the evening. This bed was very comfortable. (Best Western at O’Hare) 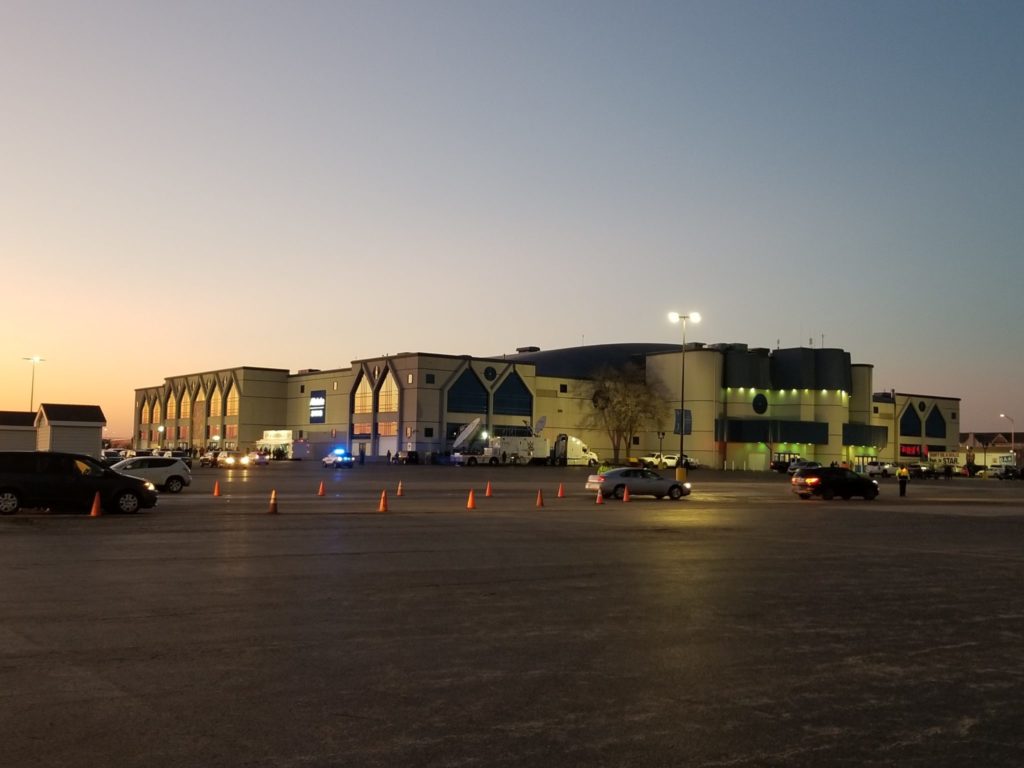 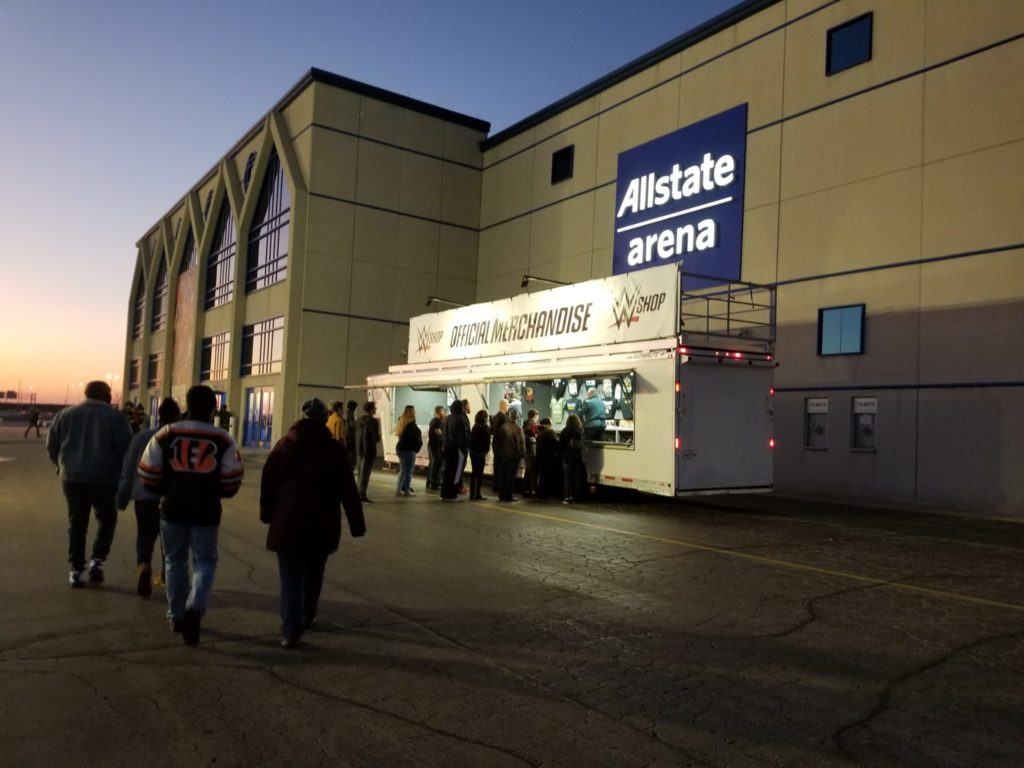 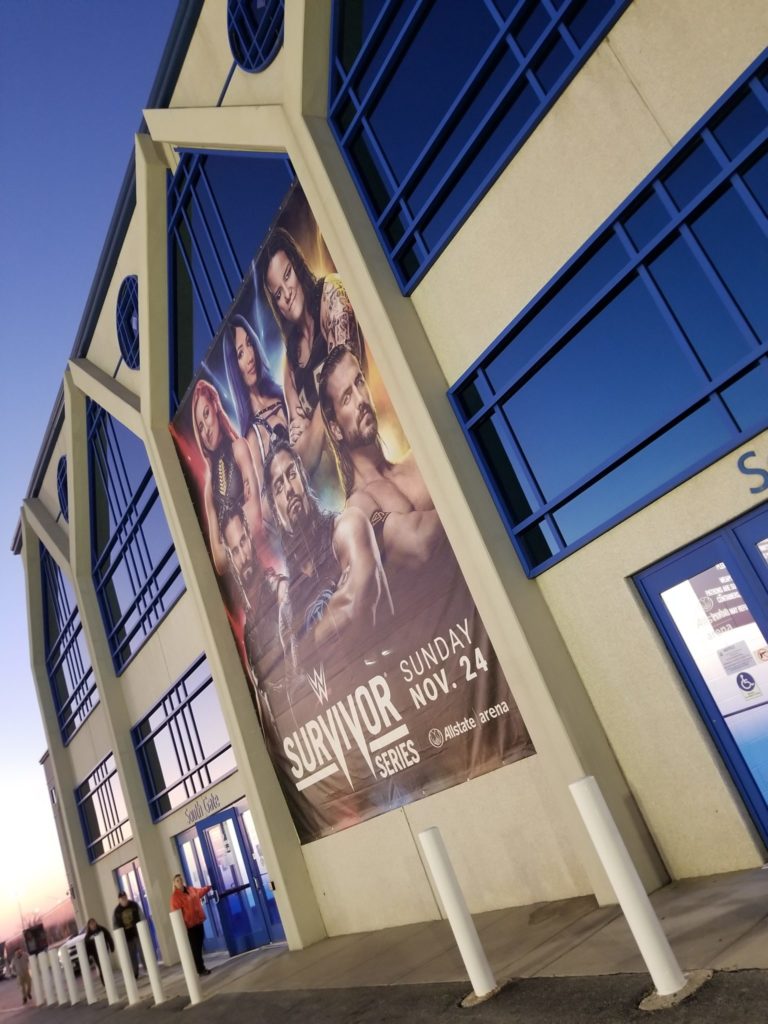 The Allstate Arena is such a beautiful building. 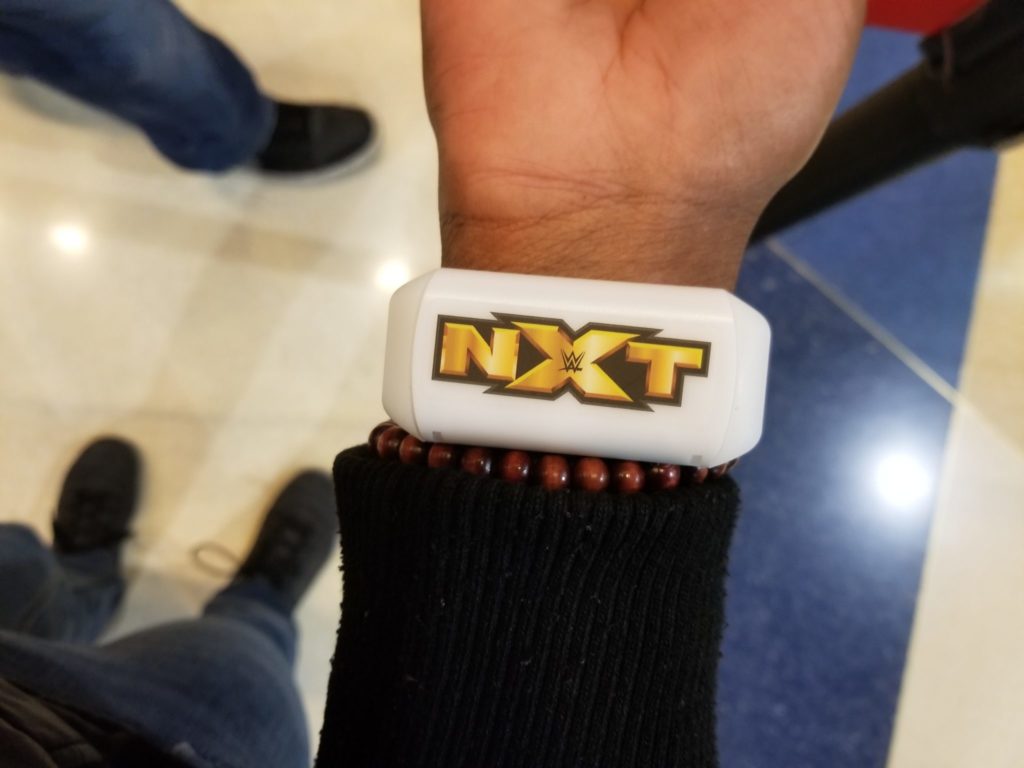 They gave us these watch style devices that lit up during the premier parts of the event. And with World Wrestling Entertainment in Chicagoland for SmackDown, NXT Takeover WarGames, Survivor Series, and Monday Night Raw, it lit up during those events as well. 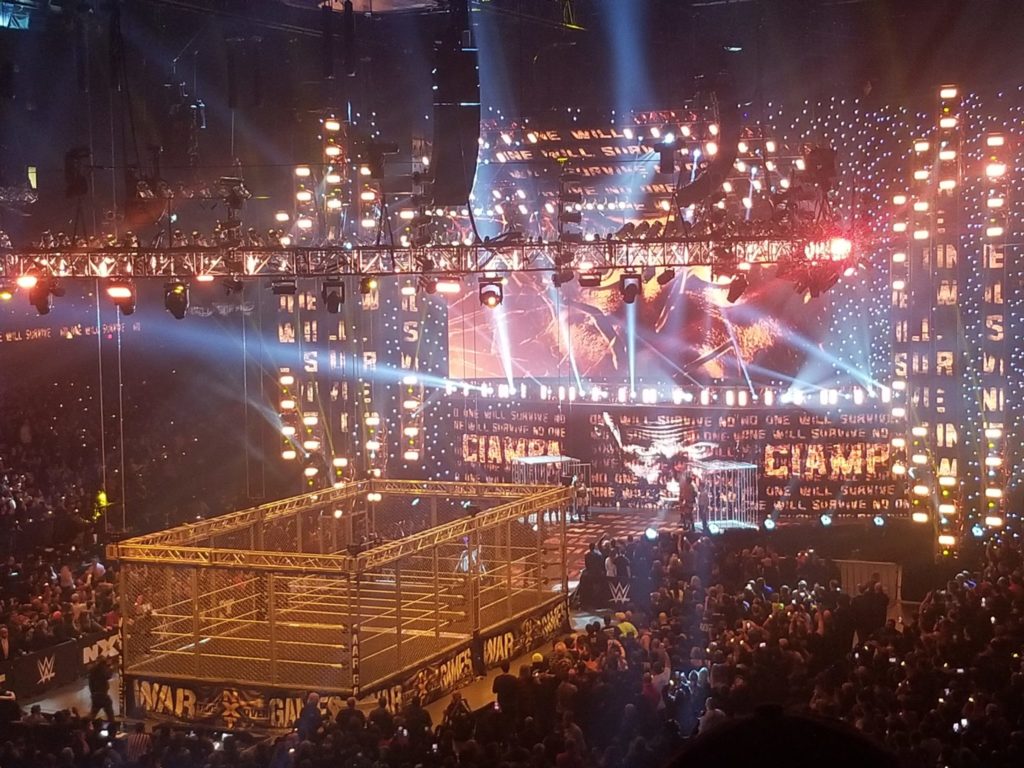 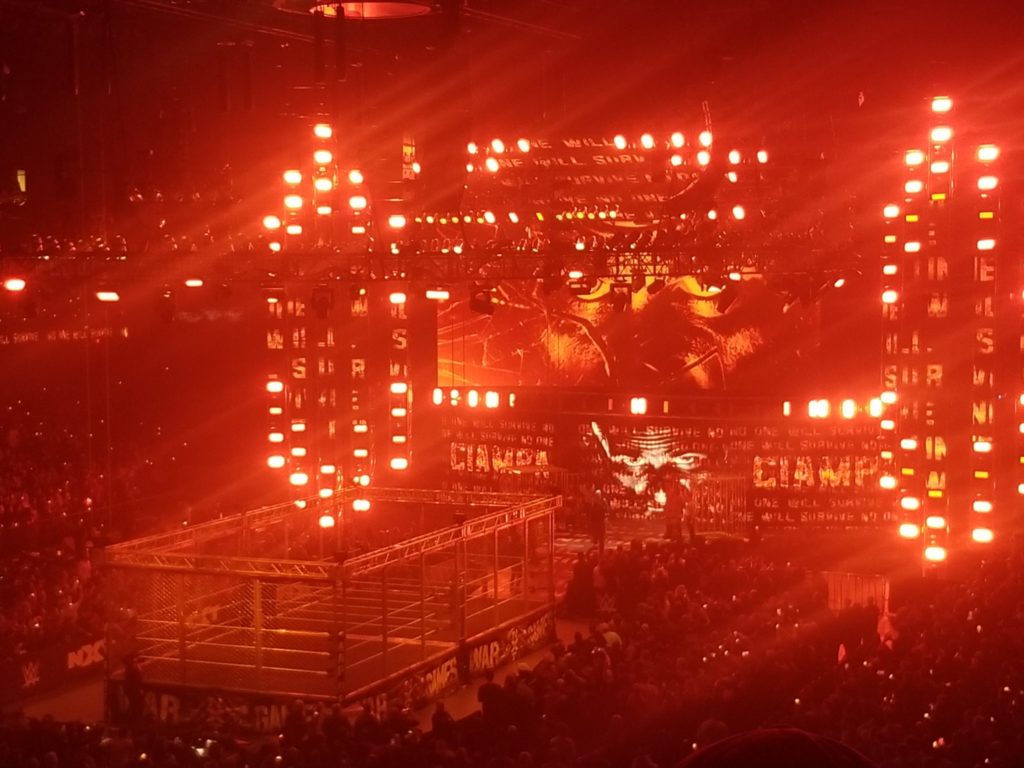 I left this event a fan of NXT wrestler Tommaso Ciampa.

Check out some of the highlights of this event featured in this YouTube video.