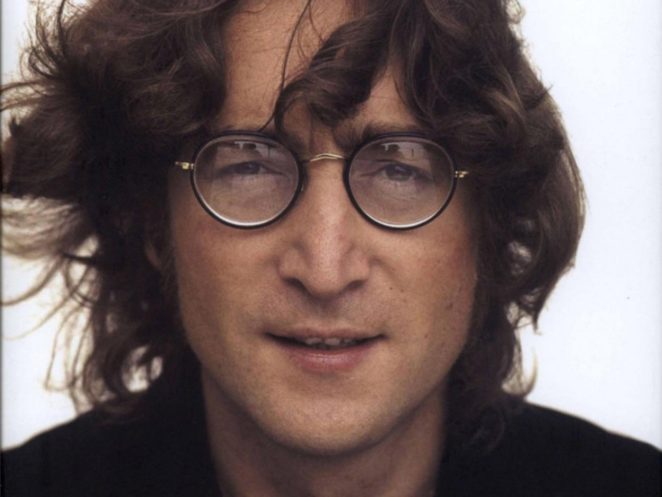 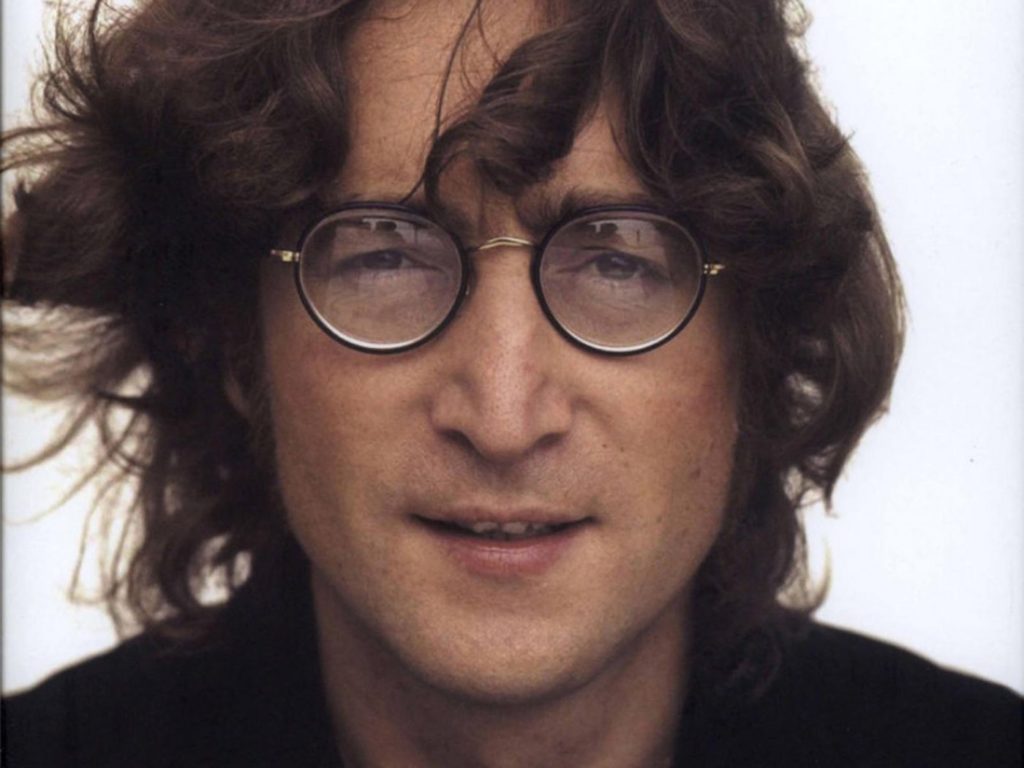 The police in Berlin Germany found items that were stolen in 2006 that were in the possession of Yoko Ono Lennon who is the widow of former Beatle the late John Lennon who was assassinated in New York City on December 8 1980 by Mark David Chapman who was an obsessed fan of Lennon.

Talk about disrespecting the pain that Yoko Ono had to go through when the items that belonged to her late husband were stolen in New York City in 2006 by Yoko Ono’s driver Koral Karsan who took the material of the late Beatle to Germany to try to make money via an auction called Auctionata. Korsan was deported to his native Turkey after he was arrested and spent 60 days in jail.

Auctionata went bankrupt in 2014. The items that belonged to Lennon were kept in the company vaults for safekeeping during that time. In July the police in Berlin Germany found the missing items after they were notified by the auction company.

Yoko Ono was told by the German investigators the good news that the items that were stolen were recovered and she was very happy to learn that items that belonged to her late husband had been found safe and sound.

The Berlin police arrested a German businessman on Monday after they found the images of the late John Lennon inside his auto. The name of the second alleged thief was not released due to privacy rules in Germany.

The price of fame is both a blessing and a curse. A blessing because a person achieves their life long dream of being rich and famous. The dark side is that not everybody will admire you for being famous due to the political leanings of the celebrity.

However Yoko Ono getting back the items of her late husband that were stolen 11 years ago is priceless.