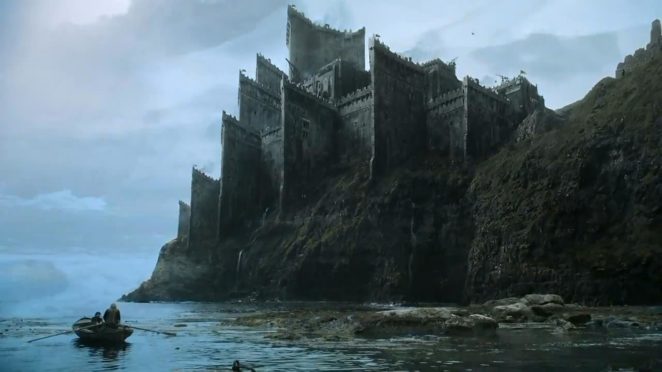 It’s been more than a year since the last episode of Season 6 was aired on television via HBO on June 26, 2016. Now Season 7’s first episode entitled “Dragonstone” has just been released. And me, as one of the big fans of Game of Thrones who just watched already, just can’t wait to spoil this episode by blogging my reviews.

Here are the epitome of the scenes:

These are the epitomes of the first episode. No major significant events yet happening, but each characters are preparing for the worst war to come. Jon Snow against White Walkers whilst Daenerys Stormborn against Cersie. Sansa Stark is betwixt in the fight between against White Walkers and Cersei Lannister. Arya is on her verge of personal vendetta against Cersei too. While Bran Stark thinks the same way with his brother Jon Snow: to get ready for the worst day to come: the invasion of The Army of the Dead, that he foreseen that needs to be prepared the most.

These are all my reviews for this episode. Can’t wait for next week episode. This is just a jump-start for the rest of the episodes for this season. Must watch!