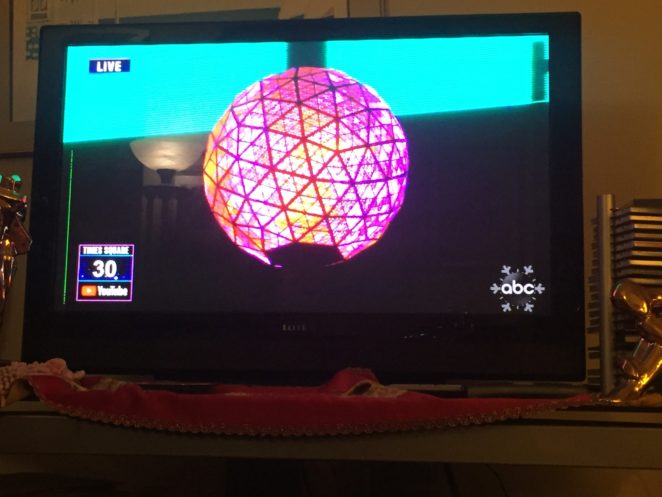 Earlier to day, I was watching the old film, Rear Window, starring Grace Kelly and Jimmy Stewart. It is a good film. But as I was watching it, I noticed it reminded me of a recent Live Action Short Film nominated for an Oscar this year, The Neighbor’s Window. The scenes through the window and story are different in both films, one is a regular length film while the other is a short film.

Rear Window involves a bored man temporarily in a wheelchair, trying to recuperate. He starts watching neighbor’s windows and realizes there was a murder. So, he follows certain clues to solve the murder. He discusses it with the Grace Kelly character.

The Neighbor’s Window involves a bored housewife with three small kids. Her and her husband use binoculars to watch the neighbors across the street. One gets their attention because they appear to have a fun life, which reminds the woman of her single life, when she was young and single. One day, they notice a man died in that apartment, and he was placed in a body bag. She later finds out the young woman in that apartment always watched her family, and she thought her kids are beautiful. That is when the older woman finds out that the younger woman’s husband was sick until he died. They weren’t able to have kids.