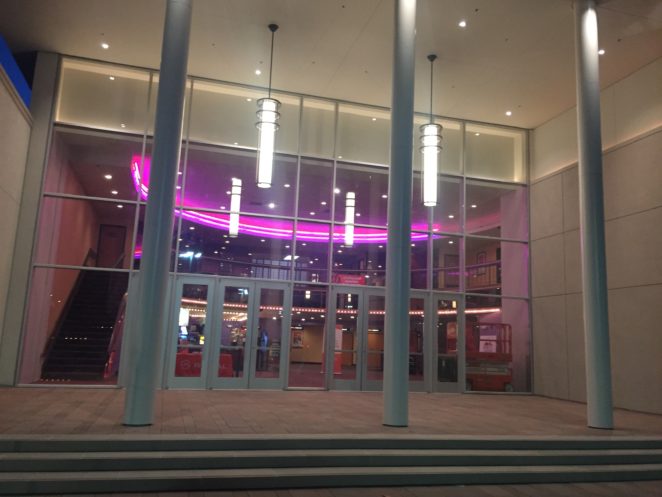 I just realized that I have seen similar themes in many movies for the past couple of months. There seems to be more and more movies with torture scenes, where someone is hooked up to wires and neckbrace, and kind of hanging while one or more people interrogate or torture this person into telling them certain information. If the person doesn’t cooperate, then this person will likely be murdered, usually be stranglation. I have noticed it in The Girl with Dragon Tattoo, Hard Candy, Hannibal Lector movies, mafia and gangster movies, 9 to 5, and many others. These torture devices look like sexual devices that might be in such movies as 50 Shades of Gray because it looks sadistic. In most case, the scenes has to do with sexual assault, rape, sex trafficking, and mafias. But such scenes and movies seem to be more prevalent nowadays because it appears that the media is intentionally pushing such topic on the public. Hannibal series are disgusting because it is mostly about torture, murder, and cannibalism.