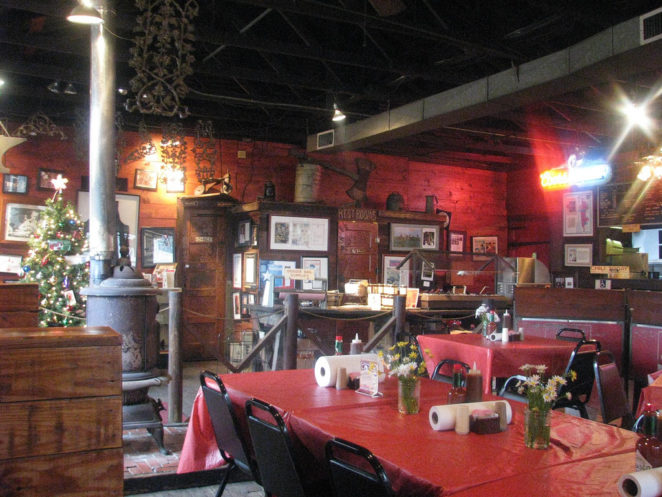 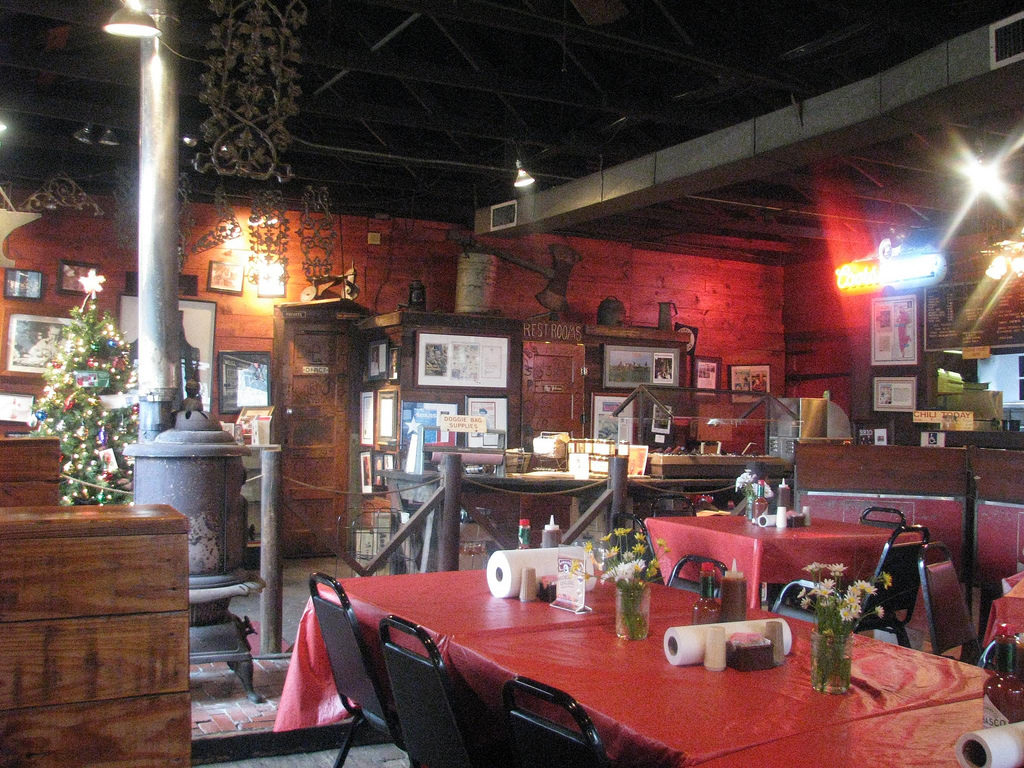 A restaurant in Austin Texas who is named “The Iron Works BBQ” on March 21, 2018 offered a free meal to law enforcement officials of the Austin Police Department, the Federal Bureau of Investigation (FBI) and the Alcohol Tobacco and Firearms (ATF) officers for their work in ending the crime spree of the infamous Austin Bomber who was 23 year old Mark Conditt who took his own life when the law enforcement officials were ready to arrest him in Round Rock Texas.

Conditt was wanted for the crime spree that began in early March when four people were wounded and two people lost their lives when package exploded in the Austin Texas area.

It is a common deal for many restaurants to offer discounted meals to law enforcement officers around America for the reason of saying “Thank you” for their service of guarding the citizens of their hometowns.

It is also good for many restaurants and businesses to use the giving principle to their clients so they can still stay around in business for many years to come.

I am sure that the good publicity that the Iron Works BBQ restaurant received in the Austin market will bring them many great years of customers attending their restaurant for many years to come.