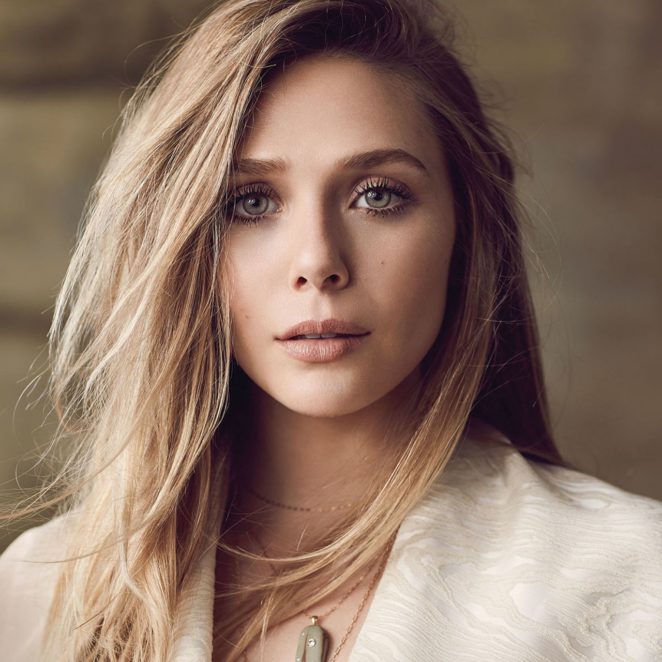 Actress Elizabeth Olsen who stars as the Marvel Comics super heroine The Scarlet Witch in the upcoming “Avengers Infinity War” which opens in theaters on April 27, 2018 is not expecting Marvel Studios to star her in a solo Scarlet Witch movie anytime soon.

One reason that not likely to happen is that the Scarlet Witch is not exactly a top tier super heroine in the Marvel roster like Iron Man, Hulk, Captain America, Daredevil and Spider-Man which makes it hard for Marvel Studios to make a solo movie starring the twin sister of Quicksilver and the daughter of Magneto.

However if Netflix decides to make a television series of the Scarlet Witch and her boyfriend the Vision, Olsen would be more than happy to resume her role as the Scarlet Witch even if it is not a solo adventure movie.

However Marvel Studios plan to release a Captain Marvel movie that stars Brie Larson in 2019. My view is if it the “Captain Marvel” movie is a huge box office success like the DCEU movie “Wonder Woman” which was released in the summer of 2017, then maybe just maybe Elizabeth Olsen will have her desire to play the role of the Scarlet Witch in a motion picture adventure movie.

The name of the game in the super hero movie business is that the character is popular enough for fans to shell out their hard earned money to be entertained by a female super heroine who was once a villain when the Scarlet Witch and her twin brother Quicksilver were members of the villain group since their dad is Magneto.

I mean if I went to any studio in Hollywood and suggest they make a live action movie that stars my original characters The Lexicon Bandits who are original characters from the PBS Kids cartoon “Wordgirl”, I would be lampooned for making a story as a tribute of the creator of Wordgirl Dorothea Gillim.