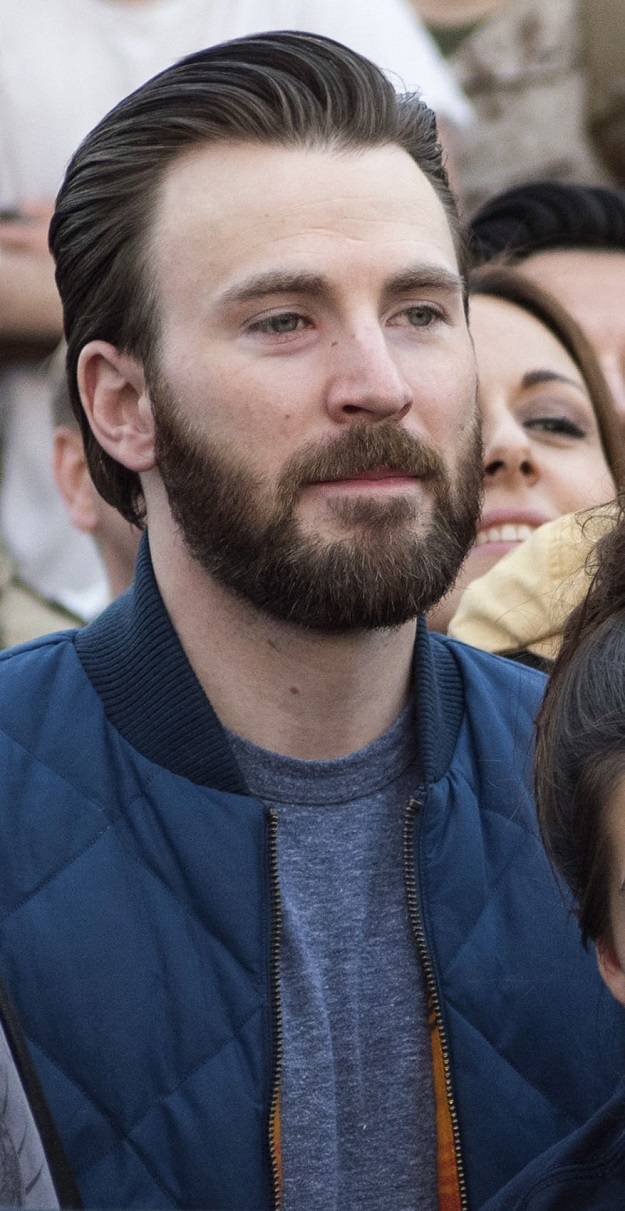 I am sure we all know the saying “All good things must come to an end”. Actor Chris Evans who has starred in the “Captain America” and “The Avengers” movie plans to step away from performing the character Captain America in the motion pictures when the fourth “Avengers” movie is released in theaters in May 2019 in the North America markets.

Evans wants to work as a producer and director of television and motion pictures since he knows that none of us can beat Father Time not to mention that Evans wants to leave playing the role of the iconic Marvel Super Hero while he is on top of his game instead of being forced out by the powers that be at Marvel Studios.

Another reason that Evans wants to walk away from playing the role of Captain America is that his contract to star in the Avengers/Captain America movies will expire at the end of the fourth “Avengers” movie.

There are some of his fans who are suggesting that Evans wants to use his retirement chip to get a new contract with from Marvel to star in a new series of Captain America movies since those same fans believe that there is no other that can replace him.

Evans does not want to be typecast as Captain America which has the curse of many actors who have played either super hero or villain characters.